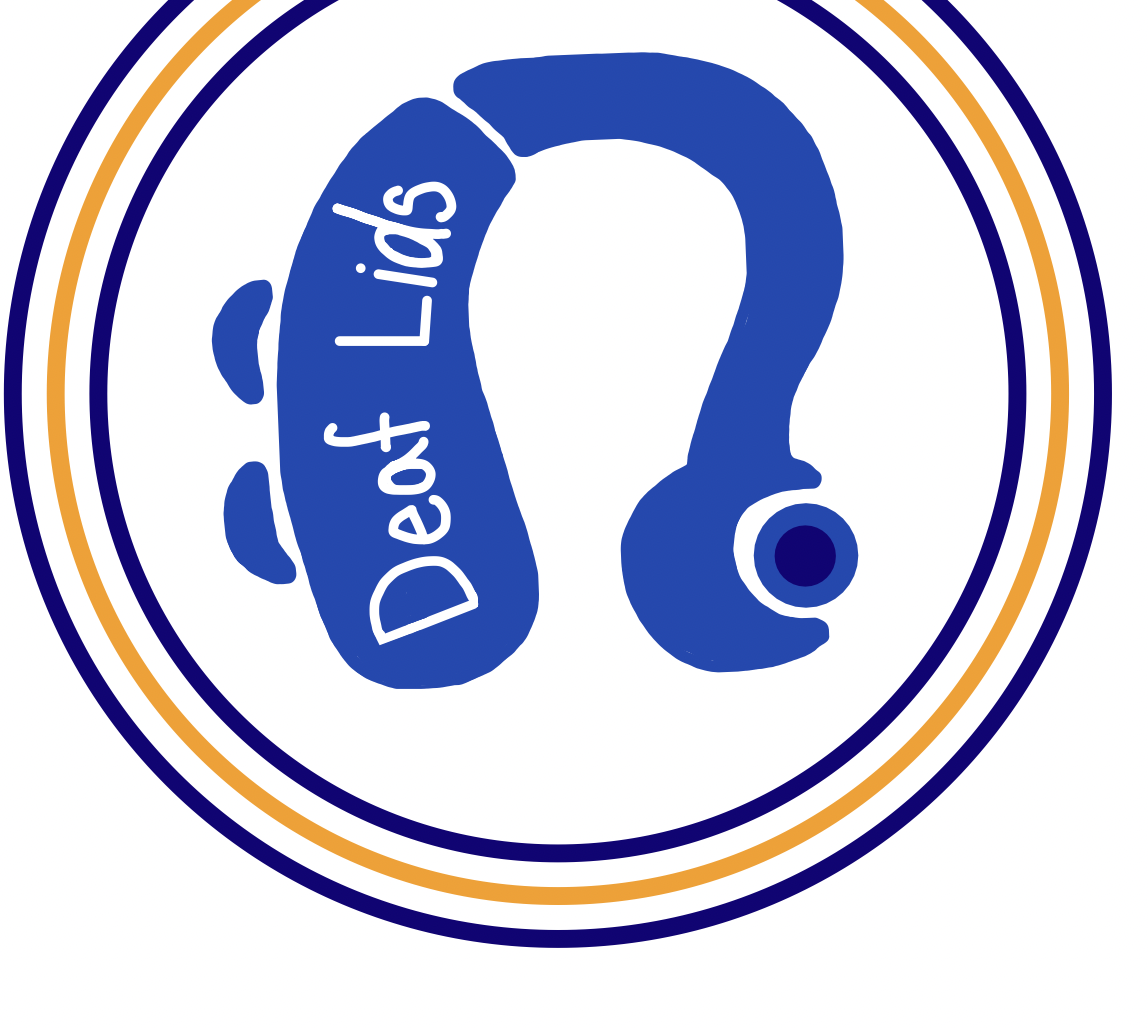 First-year international business and entrepreneurship major, Ellie Howe, has come up with a solution to allow people like her brother, Bart, who have cochlear implants, participate safely in sports and athletic activities. The product itself is not a helmet, but rather an insert that can go inside of a hard-shelled helmet that allows for safe activity. Without a proper-fitting helmet, the cochlear implant can break or move out of place during physical activity.

Howe said she first got the idea for Deaf Lids as a senior in high school after Bart received a cochlear implant and was unable to find proper headgear that allowed him to continue participating in activities he loves.

After presenting to a panel of business leaders and entrepreneurs, Howe’s product was awarded second place out of 11 teams at the annual Big East Startup Challenge.

Howe’s second place win was made possible due to the work done in her first-year business experience class in the fall first semester, and her entrepreneurship course with Dr. NaShara Mitchell this semester. This class gives students the opportunity to work on their own personal projects for credit.

“Deaf Lids is a fantastic concept in the fact that it is different,” Mitchell said. “It’s solving a real problem. She was able to identify a need very close to her, given that it was inspired by her brother, and so that’s what initially drew me to it.”

Before competing against other Big East schools, Howe pitched her product to three judges from Butler who were also reviewing projects from other groups from the entrepreneurship class. She won Butler’s competition, which granted her a ticket to the Big East Startup Challenge on February 22.

This year, the event was hosted virtually by the Big East and featured many renowned judges, which included Big East alumni, venture capitalists and experienced entrepreneurs. The judging was based off a list of criteria, which included the idea or concept itself, the market need, feasibility, sustainability and passion among others.

Howe represented Butler by filming a five minute pitch to the Big East judges for Deaf Lids. The winner of the Startup Challenge received a trip to New York to network with fellow entrepreneurs.

Even though she did not place first, Mitchell fought for Howe to get to go to New York Howe said she was incredibly thankful for the opportunity, regardless of where she placed in the Big East. She said getting to meet with alumni and talk about entrepreneurship was incredibly beneficial.

“[Howe] became the student voice in the room to share not only about her business, but also about her experience as an entrepreneurship student,” Mitchell said. “As well as what our programs are and how they’ve been helpful for her.”

Mark Sortino is a junior marketing major who has a cochlear implant in his right ear and wears a hearing aid in his left. Sortino said that if something like Deaf Lids had been available to him, he would have used it.

“I had to experiment with a whole bunch of different helmets to find one that had padding in the right spot to make sure that my cochlear would more or less stay in place when I was swinging,” Sortino said. “If it was able to secure the cochlear in place like that, I definitely would have used it.”

Sortino had to frequently experiment with ways to keep his cochlear implant secure inside the helmet. He even said he would play without it once in a while if it was very rainy outside.

“I like the idea a lot, especially because it can be adapted to a bunch of different sports,” Sortino said. “My biggest worry about playing sports with my hearing aid and cochlear was that I would somehow break the external devices. So, if I would have had something like this, I probably would’ve been more apt to try different sports like football.”

Other than Mitchell, many people have collaborated with Howe to make this product a reality — including Dr. Abby Meyer, Howe’s brother’s doctor in their home state of Minnesota. Howe said Meyer has been a great resource in discussing the viability of the product, and the feasibility of the features.

At this point in the Deaf Lids journey, Howe said she is in a position where she needs to begin making decisions about the future of the product.

“So we’re at the stage now where I’m kind of finalizing sketches of what the inside of the helmet is gonna look like,” Howe said. “And the next biggest thing to do then would be sitting down and having someone 3D render them. Then, also setting up the patent lawyer meeting and [telling them] I have these 3D renderings, and then find a good lawyer that will fit what I want to do … at that point, then sit down and actually file the patent.”

At the end of May, the goal is to have a patent pending on Deaf Lids. Both Howe and Mitchell said they are excited for the future of the company.

“[The goal] is to move her business actually into prototype stage with the patent application and then moving on to the market,” Mitchell said. “That’s our goal for Ellie, really to continue getting her to the point of going to market with her concept.”

For Howe, Deaf Lids has been a lot to handle alongside school and extracurricular activities, but she said the positives have outweighed all the stress.

“[Deaf Lids] is a lot, but the lessons I’ve learned through doing this,” Howe said, “and by sitting in on my own meetings and going to conferences and all that kind of stuff, for me, it’s been much more of a learning experience than I ever could learn in the classroom.”