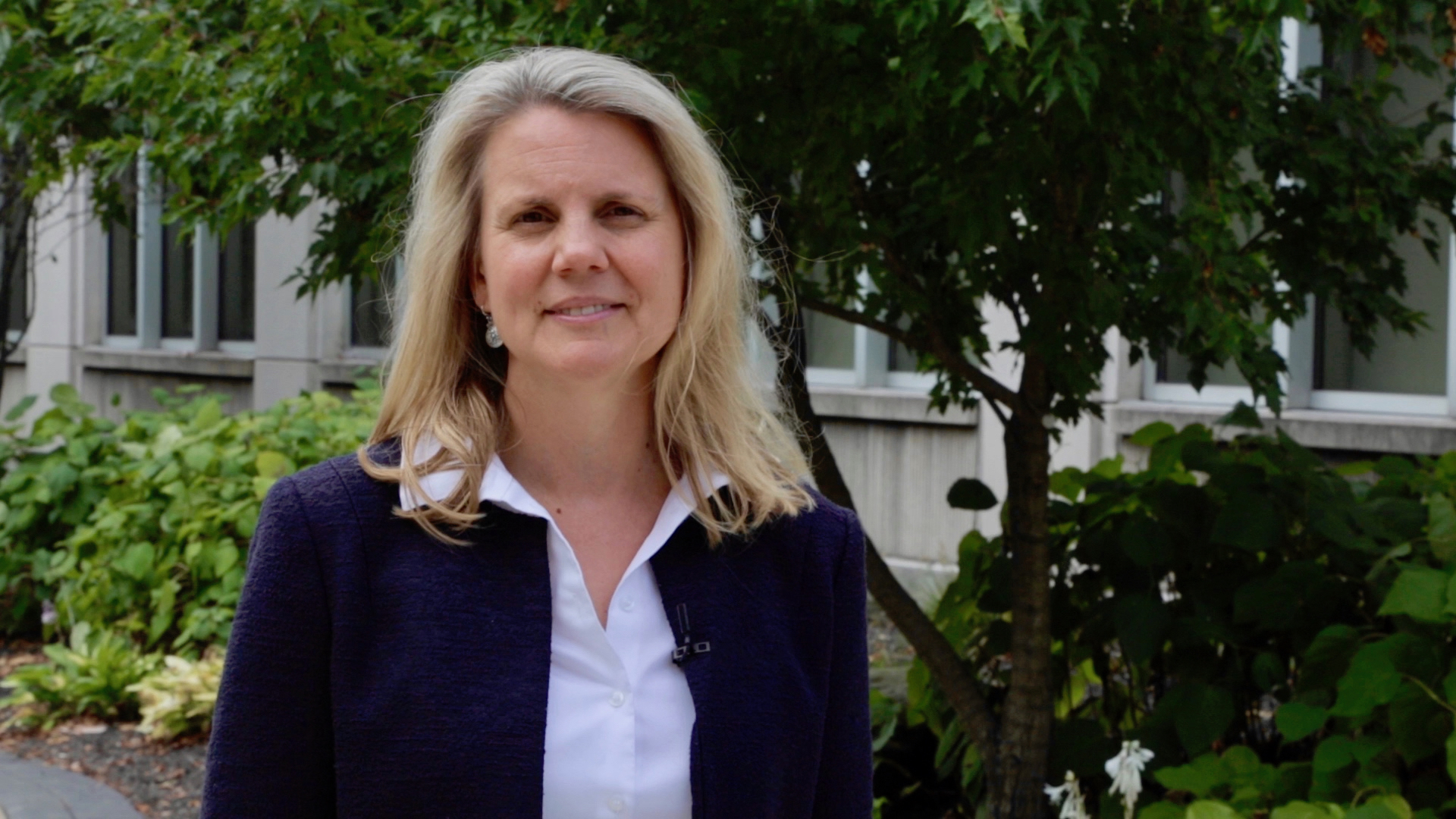 After nearly a year as interim provost and vice president of academic affairs, Dr. Brooke Barnett was named to the role of provost at Butler University. According to an email sent to the Butler community on March 15, Barnett was appointed after a national search was conducted over the past five months.

The search committee endorsed Barnett after reviewing over 400 candidates. According to Butler President James Danko, many people within the Butler community were confident in Barnett’s appointment.

“After spending one-on-one time talking to each candidate put forward by the Committee, it became clear to me that the best person for the job was the person who is already doing it,” Danko said in the email.

Barnett was appointed as interim provost on April 1, 2021 after previous provost Kathryn Morris accepted a position as President of St. Lawrence University. Barnett began working at Butler in 2019 as Dean of the College of Communications. She previously worked at Elon University for 18 years.

Following Barnett’s appointment, Dr. Margaretha Geertsema-Sligh assumed the position of interim Dean of the College of Communications on April 1, 2021.

The university did not include any updates on the permanent selection of a dean for the College of Communications in the email.