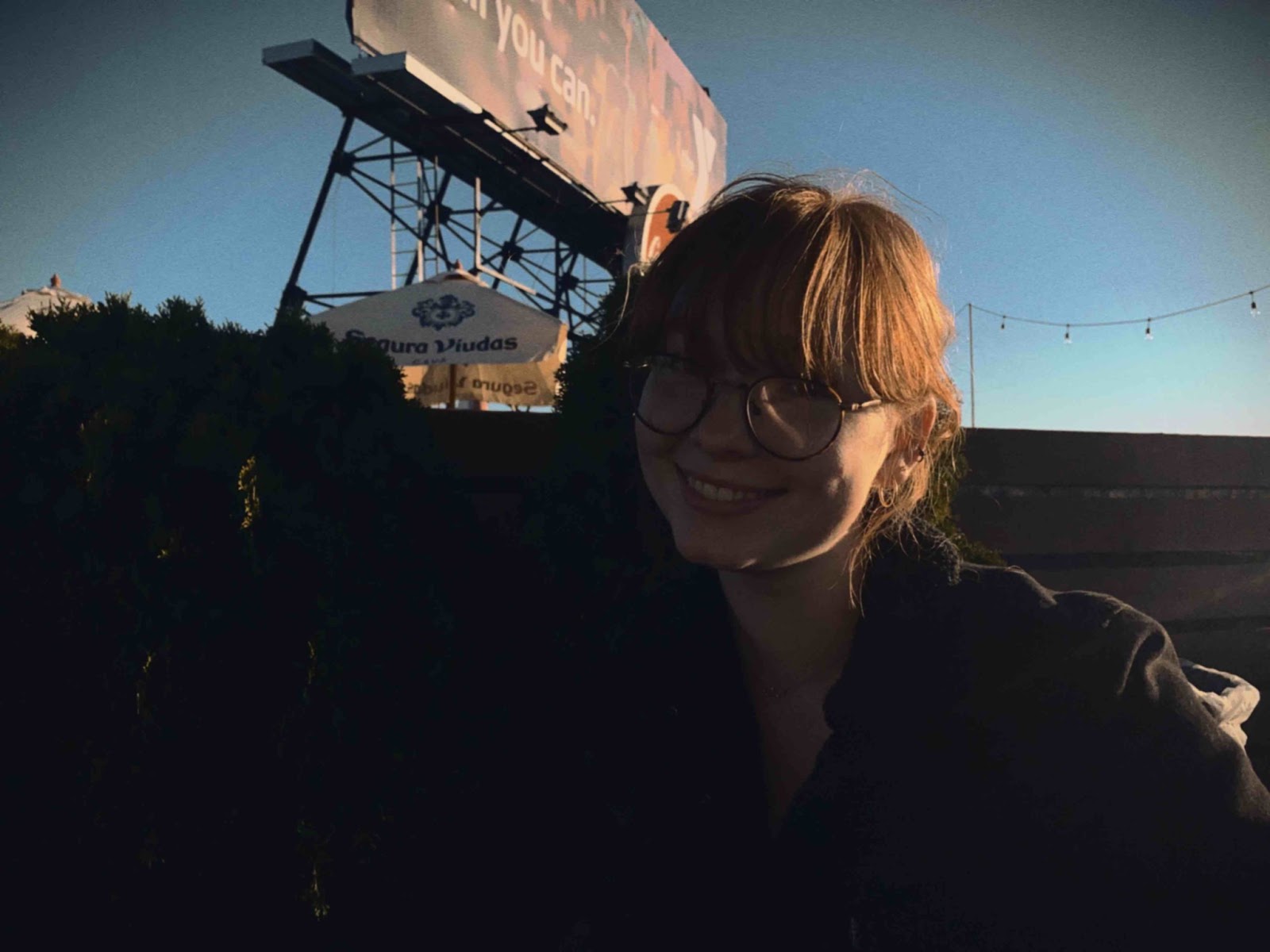 If only there were a strong enough word in the English language to emphasize how much I hate change. Detest? Abhor? Loathe? Take your pick.

In the fall of 2017, this massive, glaring character flaw filled my move to Butler with anxiety — to begin the painstaking process of settling into an entirely new routine when I had been doing the same thing for 17 years. Not to mention the soul-crushing, outdated and wholly unnecessary social norms that insist your college years will be the best years of your life — no pressure.

But, as graduation looms only a mere two and a half weeks away, I can begrudgingly, yet sincerely, admit that my college years were filled with such unexpected growth. Growth that *sigh* came from change. From stepping out of my comfort zone. From shuffling into the Collegian’s culture section as an inexperienced reporter my first year. From intrepidly becoming the culture editor, and later the managing editor. From allowing myself to relinquish a few self-constructed barriers, and surrounding myself with some of the most genuine and talented people I have ever met.

Make no mistake, these things take time. I did not embrace the changes and truly open myself to growth until at least my junior year. And there is nothing wrong with that.

So, in the spirit of my humble beginnings in the culture section, I have curated a list — in no particular order — of eight of my favorite films to celebrate life’s many seasons of change.

These just make me feel something, you know?

Sometimes when change is inevitable, you need a good cry. It is comically difficult for films to get me to cry, but “Dear Zachary” is sure to continue doing the trick for years to come.

I refuse to divulge too much about this movie, because it will detract from the inevitable emotional damage. The only thing you need to know is that a filmmaker creates a documentary about his murdered friend for the friend’s unborn son Zachary.

Good for: unleashing a torrent of sobs that have been building up for months.

Zach Braff writes and stars in his film about a man returning home to his estranged family for his mother’s funeral. This is a film about taking a step back from what life has become, mending broken relationships, making room for new ones and allowing yourself to feel the things that hurt.

Good for: moments of self-reflection.

In what may be my favorite film on this list — and all time — “The Grand Budapest Hotel” comically and endearingly explores life’s many themes. It’s beautifully styled, filled with a star-studded cast and doesn’t take itself too seriously.

Good for: remembering all the beauty life has to offer.

This is not a feel-good film, but it does highlight the reality of certain changes; we watch as Hoffman morphs from a detached businessman to a caring single father, only to have that bond threatened.

Good for: putting things into perspective.

Greta Gerwig’s “Lady Bird” marks that uncomfortable stage — that college students know all too well — of transitioning from high school to college. This is one of the few coming-of-age films that actually gives a glimpse into life post-high school and how isolating it can be.

Good for: anticipating the future.

Yet another Robin Williams film has made it, and God knows I would’ve added “The Birdcage” if it fit this theme. Williams plays a child-like, recently divorced father who suddenly finds himself with little access to his children. So, naturally, he invents the elaborate alter-ego nanny Mrs. Doubtfire to spend time with them instead. Although it’s an outlandish comedy, “Mrs. Doubtfire” handles the difficult themes of separating families, failed relationships and reluctance to move on.

Good for: accepting change, even when it’s difficult.

Let’s take it back to high school; nothing like reflecting on angsty teen nostalgia when confronting change right? Difficult subject matter aside, this film portrays the weight and meaning we put into our friendships, and how difficult it can be when it’s time to say goodbye.

Good for: living in the present.

Bet you didn’t think a Will Ferrell movie would land this list, huh? Yes, it’s still ludicrous; an I.R.S. auditor finds his life upended by a narration that only he can hear. But, it’s also a warm, fantastical film about breaking routine — and we get to hear Ferrell cover “Whole Wide World” for Maggie Gyllenhaal.

Good for: embracing change and running with it.

So, if you find yourself in a seemingly endless deluge of changes, take a pause, shed a tear or two and relish the past — but not for too long. And if you’re stuck at a crossroads, maybe a film on this list can push you in the right direction.