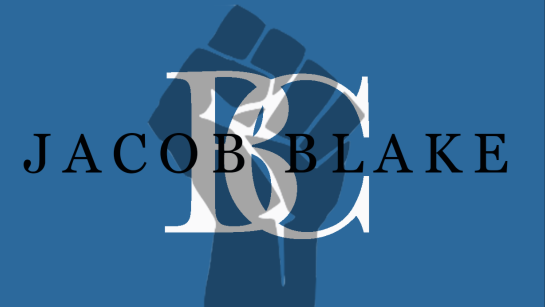 Jacob Blake is the latest Black person to have been brutalized at the hands of the police. Blake was tasered and shot by police in Kenosha, Wisconsin on Aug. 23 while being arrested. Blake survived the shooting, but is paralyzed from the waist down. He was handcuffed to his hospital bed after surgery, despite being unable to walk.

Protests following this shooting have continued both in Wisconsin and across the United States. They call for the end of police brutality and the acknowledgement of the value of Black lives.

The aftermath of this instance of state-sanctioned violence wrought more pain and suffering — two people were killed and one injured by a right-wing gunman while peacefully protesting in Kenosha. This man was peacefully detained and arrested, further highlighting the discrepancies in the treatment of individuals at odds with the police.

It is the purpose of the press to hold truth to power. The Butler Collegian denounces all violence and seeks to honor the lives of victims of police brutality. We reaffirm our stance in solidarity with the Black community, and recommit to amplifying and empowering marginalized voices.