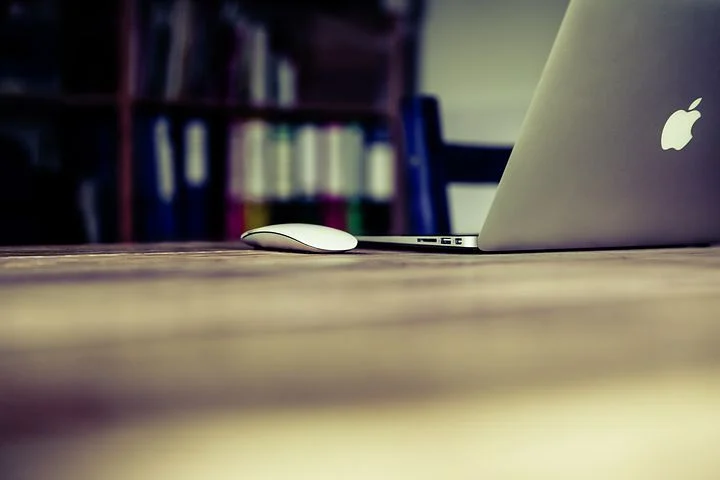 This semester, I’ve had a remote internship with an organization called Dressember — a non-profit organization that advocates to end human trafficking. I have been assisting on the education front by writing for their blog.

Since the pandemic closed the doors of the economy, my weekly posts have grown increasingly grim. Rather than the pandemic offering slight respite to the world’s most vulnerable people, it has increased their exposure to violence. Women, children and men around the globe are being forced into increasingly compromising situations at the hands of abusers and traffickers seeking to make a buck.

Perhaps there’s a Butler student who is facing threats to their physical security and wellbeing such as these ones. So take a few minutes to stay informed on how you can help a woman, child or fellow dawg in need.

With everyone stuck inside, tensions within families can be high. Victims of domestic violence who normally can get out of the house by going to school or work — or going to college — no longer have that option.

In March, the Rape and Incest National Network saw an increase in calls reporting child sexual abuse. According to RAINN, 93% of abuse victims are abused by someone they know and trust, making this time spent with loved ones potentially charged and dangerous.

Perhaps a family income-earner lost their job, or is worried about losing their job. Added financial stressors can make abusers more likely to be violent. Without any way to get out of the house to go to the gym or go see friends, victims and abusers alike are stressed out.

Moreover, victims may lack privacy in their homes to report any kind of violence. Calling a domestic violence hotline or even texting trusted advisors for support may be impossible in the close quarters of a home.

People — especially women — who have lost their jobs in this pandemic are susceptible to traffickers who manipulate and coerce them into accepting a job for which one, they may not have actually signed up for, and two, for which they aren’t being paid.

In a country where the minimum wage is unlivable and housing isn’t affordable, you could see how people could be drawn into a trafficker’s false promises.

Without exception, the most vulnerable people — minorities, immigrants, the homeless, those living in poverty, etc. — are targeted by traffickers and abusers. According to the National Youth Foster Institute, 60% of child sex trafficking victims have roots in the foster care system. The average age of entry into child sex trafficking is 12 years old.

As this map by Casey Family Programs shows, the rate of kids in foster care in Indiana is extraordinarily high. This can be linked to the opioid crisis, poverty and homelessness. Other data by Casey shows that of the approximately 12,659 children who enter the foster care system annually in Indiana, 89% of cases are caused by neglect.

Traffickers prey on vulnerable children, and in the current pandemic they are finding ways to make money online. This includes producing and distributing child sexual abuse materials such as images and videos for online predators for high dollar amounts. Predators have increasingly gathered in online communities to share material, gaining rank and notoriety the more victims they abuse.

While we all may be “together” in this time, sharing the difficulties of adjusting to life in cramped spaces and mobilizing against a true threat to our health and lives, a theoretical coalition won’t cut it. To be all in this together, we need to be vigilant towards those whose already vulnerable positions make them targets for exploitation.

If being at home has forced you into an abusive situation, please report it. You can report to the Rape and Incest National Network by phone at 800-656-HOPE or online 24/7 through live chat. Check here if you’re concerned for your personal safety while reporting.

I know that all you cool cats and kittens likely know how to stay safe online. However, I want to remind you that everyone isn’t who they say they are. With an increased time spent online on social media platforms and dating apps, be extra cautious of any red flags such as soliciting explicit images.

If this happens to you, please report it. You might find it easier to delete the message and move on, but there’s a high chance that person is soliciting images from other younger and less aware children. Report the message to the FBI or the National Center for Missing and Exploited Children. The more information you can provide on the subject, the better.