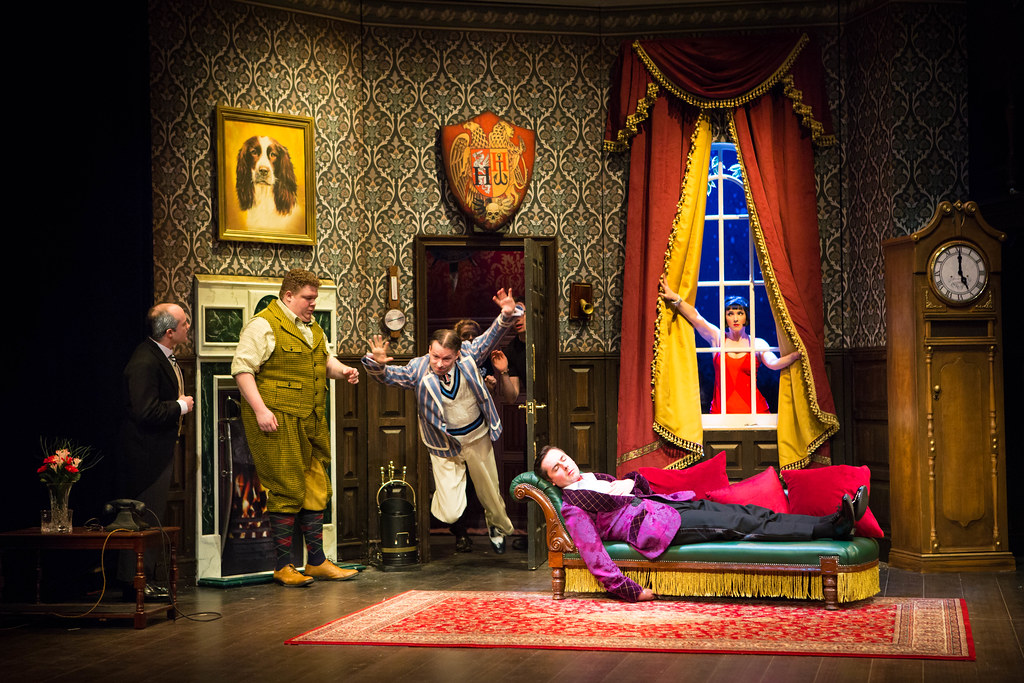 “The Play That Goes Wrong” comes to Butler University this week. Photo courtesy of Flickr.

Lights, Cameras, Act—ually… in this play, nothing is as it is supposed to be.

Butler University will be hosting “The Play That Goes Wrong” presented by Broadway in Indianapolis from Feb. 25 to March 1 at Clowes Memorial Hall.

Written by Henry Lewis, Jonathan Sayer and Henry Shields, “The Play That Goes Wrong” premiered in London in 2012, and three touring productions ran from 2012 to 2018. It premiered in America in 2014 and opened on Broadway in 2017. The show is expected to run until May 2020. It was originally directed by Mark Bell, but Matt DiCarlo will direct the upcoming series of shows at Butler.

Huffington Post claims this production as “the funniest play Broadway has ever seen.” In this play, the actors attempt to stage a production of a murder msytery. However, everything that could possibly go wrong does. Actors who forget their own lines, a corpse that can’t keep still and an unconscious leading lady are among the show’s standout moments.

Ticket prices for this comedy start as low as $30, and it counts as a Butler Cultural Requirement for students.