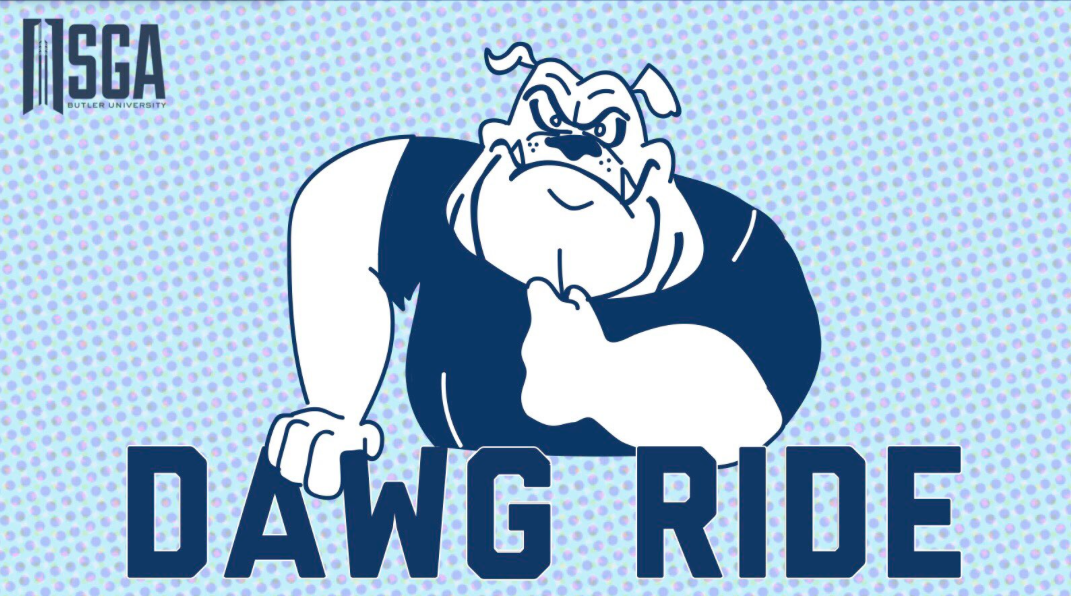 Previously, the campus shuttle ran Wednesday through Thursday from 7 p.m. to 3 a.m. Now, it will run seven days a week at the same time.

@butlersga Heard you. Starting this coming week, DawgRide will run everyday from 7pm-3am. Thank you to @ButlerUpolice for helping make this happen! pic.twitter.com/ssGuECecVW

“There was clear interest from the student body to address safety concerns at the town hall meeting,” Varie said. “It is to ensure that students studying at night no longer have to walk, but have the opportunity for safe transportation wherever they are.”

In the weeks prior, Butler University Police Department received numerous calls regarding suspicious activity along Hampton Drive. None of those reports resulted in an official crime report. In a town hall meeting sponsored by SGA in September, the possibility of increasing Dawg Ride availability was brought up.

The increase in service requires the hiring of an additional employee through BUPD. The money to fund the additional hours will be allocated from the Presidential Initiatives fund and amounts to $1,240. This cost covers a five-week trial period, during which student feedback will be assessed.

If the data gathered from student feedback is substantial and positive, a recommendation will be made to the Student Senate so that they may vote and allocate funds to make Dawg Ride available seven days a week.