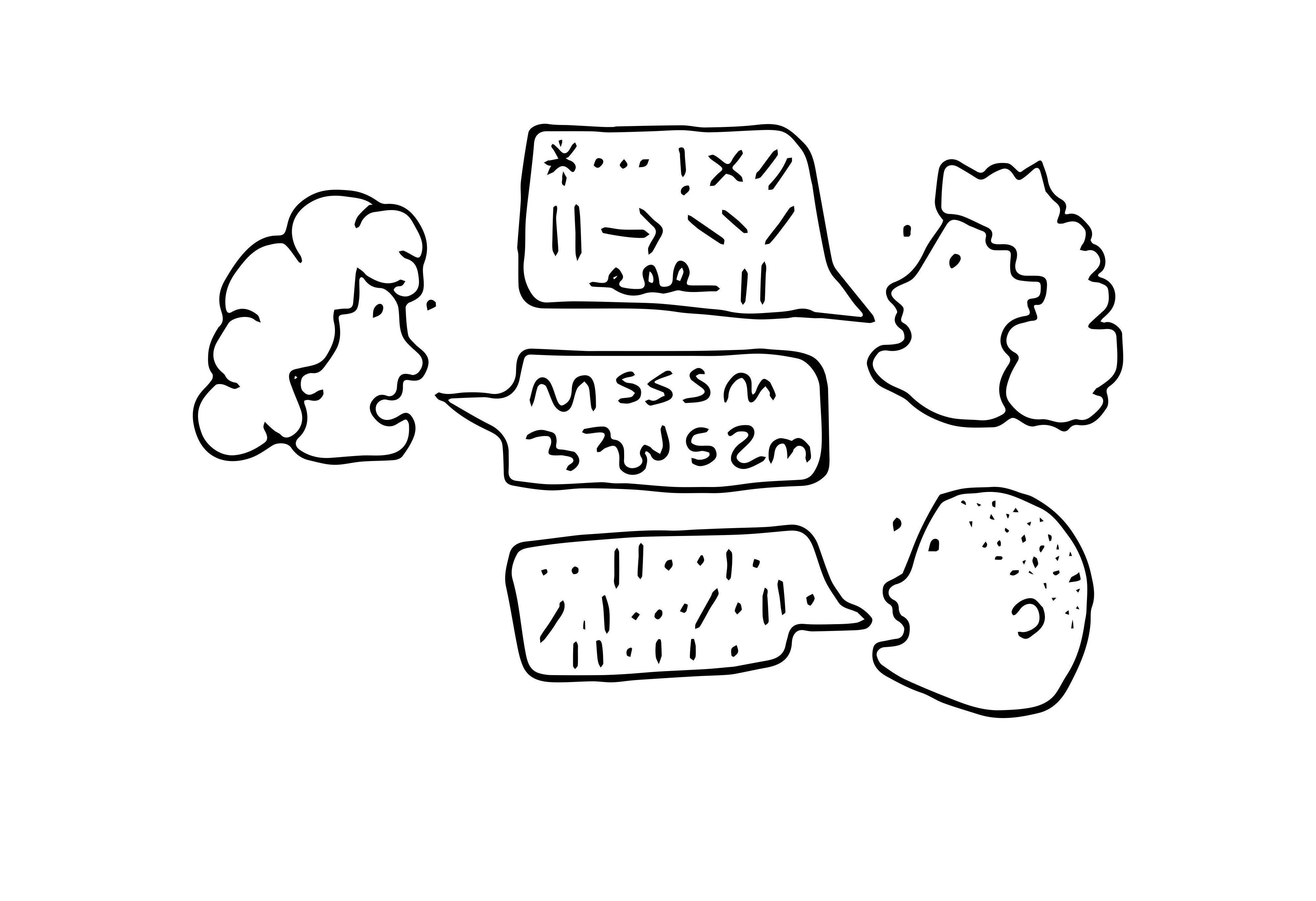 I am always happy to hear somebody has a secondary language concentration.  I do, however, wish more people had an interest in acquiring this skill. I believe any secondary language one acquires, even if it is Dothraki, would provide many worthwhile benefits.  However, the number of students with a concentration in a second language at Butler is pretty low.

As someone who has taken Spanish in school for 12 years, this was exciting to hear.  Such benefits could also be important farther down the road when someone may have children and decide whether or not they want to expose their child to a second language earlier than later. I believe this would increase the rate of students continuing to study a secondary language outside of their school’s language requirements because the student is more accustomed to having a second language in their academic lives.

Quintanilla, who has studied Italian, Portuguese, Spanish (his native language), English, French and most recently, German, also finds language instrumental in both discovering and connecting with new cultures during travel, and thus, the rest of the world.

“It is easy to feel like an outsider when you are in another country without that country’s language at your disposal,” Quintanilla said.  “Students of a language will also realize its usefulness the more they study [said] language.”

It is definitely something I have grown to appreciate the more I get exposed to it.  I also feel a better sense of understanding and connection with whomever I can exchange Spanish with.

For starters, being able to hold a conversation using a foreign country’s language is not only helpful, but adds a layer of authenticity to the experience. I think it makes somebody appreciate their time in a different place.  On top of this, as well as being able to strengthen any resume, a second language can open an entirely new portal of career opportunities that entail bilinguality.

For Brad Herzog, sophomore international business and Spanish double major, the challenge of learning a new language motivated him to declare a Spanish major.

“There is such high expectations for the rest of the world to learn English, so it is nice to be able to pick up another group’s language for a change,” Herzog said.

Herzog, who has studied Spanish since his first year of high school, likes to speak Spanish around the house with his sister for additional practice outside of class, which is one thing he wish he could with more people.

“It would be nice if more people studied Spanish more that way I could speak with it more often,” he said.  “It would also be cool if social environments could play spanish music.”

Could not agree more.  That way Justin Bieber does not have to have an English verse to an otherwise good Spanish song in order for it to get played by on the radio.

This is no bash on anybody who has not invested their studies into a second language.  Bilinguality does not make a person superior to anyone. But for those reading this who have invested a long time growing in a second language, you understand how superior polyglots are.