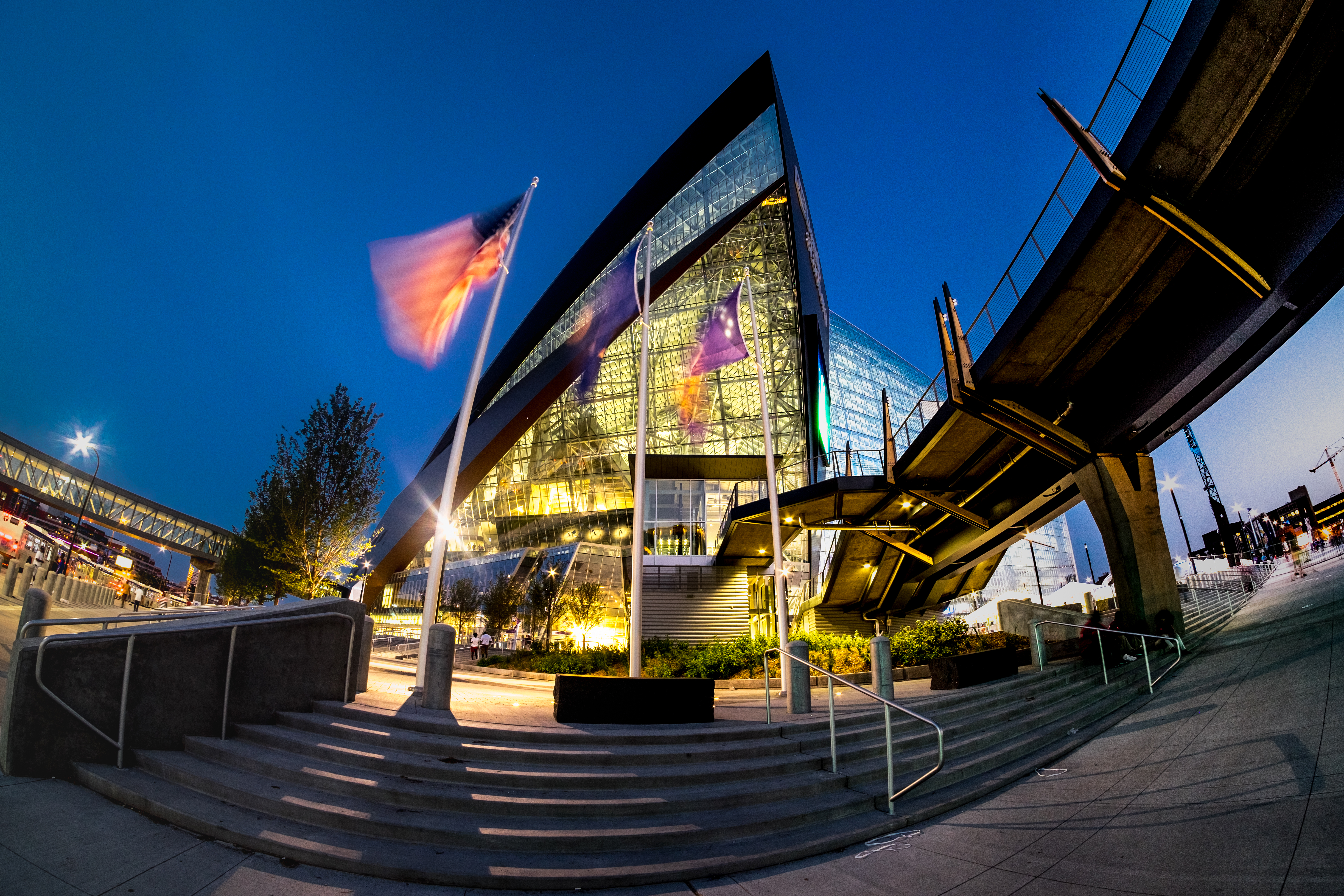 The New England Patriots and Philadelphia Eagles will meet at U.S. Bank Stadium in Super Bowl LII on Feb. 4. Photo courtesy of Flickr.

I can’t pretend I’m an expert at this kind of stuff and keep a straight face. There’s a reason why I’m always last in my family March Madness bracket and my Super Bowl predicting powers have traditionally fared much worse. Now that I’ve destroyed my credibility as a sports writer, I’d like to go with the Patriots on this one. They have the fortune of being the No. 1 offense in the NFL, not to mention the consistent clutch factor. That’s a pretty good draw. Add this to the fact that the Eagles are flying without Carson Wentz. Yeah, I’m picking the Patriots, but you know where to find me come Monday morning when I’m completely wrong.

As an avid Philadelphia sports fan, I feel obligated to defend this Eagles team that will forever hold a special place in my heart, regardless of what happens. When Brady and the Patriots lost in the Super Bowl before, it was to Giants teams featuring a hot Eli Manning and elite pass rush. The Eagles have both of those things and are deep in the secondary, which is crucial to limiting New England’s plethora of weapons. If there’s a team that’s going to beat the Patriots, it’s the Eagles.

Tom Brady is the GOAT. Period. I can’t imagine a scenario where the Eagles put up enough points to win. I’m taking Brady every day, and twice on Sundays. Big-time players make big-time plays.

There are two players in professional sports I will never bet against in the playoffs. One is LeBron James, the other is Tom Brady. Over and over again, Brady proves how he can’t be matched in the playoffs. With that being said, I think the game will be close, and the Pats might need a late drive to win. Both teams have defenses and offenses in the top five in the NFL-it’s gonna be a battle. But at the end of the day, Brady will find a way to win. And don’t forget the definition of professional football: two teams run up and down the field for 60 minutes and in the end, the Patriots win.

At some point, the wheels will fall off Tom Brady and the Patriots. But after all these years, it’s reached the point where I’ll have to see it before I believe it or predict it. The Eagles certainly have the pieces to make things interesting, but I think the combination of a surging New England defense and the variety of targets for Tom Brady will be too much for Philadelphia to handle and will put the Patriots over the top.

The New England Patriots are too powerful, too fast, and too smart to be defeated by the Philadelphia Eagles on Sunday. I believe Brady and Belichick have a distinct game plan in mind to slowly and methodically move the ball down the field and pick apart the Eagles defense. In the end, I feel that the the Patriots offense will build a lead that will make it hard for Nick Foles to come back from. It is a shame though, this Eagles squad was looking like the clear favorite before Carson Wentz was sidelined with an ACL tear. If Wentz was suiting up, this would be a completely different ballgame. It looks like Brady and Belichick are in line to get their sixth ring and establish their legacy as the best quarterback-head coach duo in NFL history.

Every Super Bowl the Patriots have played in has been a one possession game. I don’t anticipate anything different on their eighth go-around. It will be a great game. It won’t fail to entertain. Don’t be surprised if it comes down to a field goal. Many people view this as David vs. Goliath, a backup quarterback vs. the greatest of all time. Nick Foles is ready for this moment, as was Brady when he was in the same position as him in 2001. Things will come full circle for Brady. I can say with ease that this Philadelphia Eagles team has proven that they have more than a puncher’s chance in this contest all year. They have been written off and left for dead ever since Wentz went down, but they’re still standing. Don’t sleep on these birds because they’re going the distance.