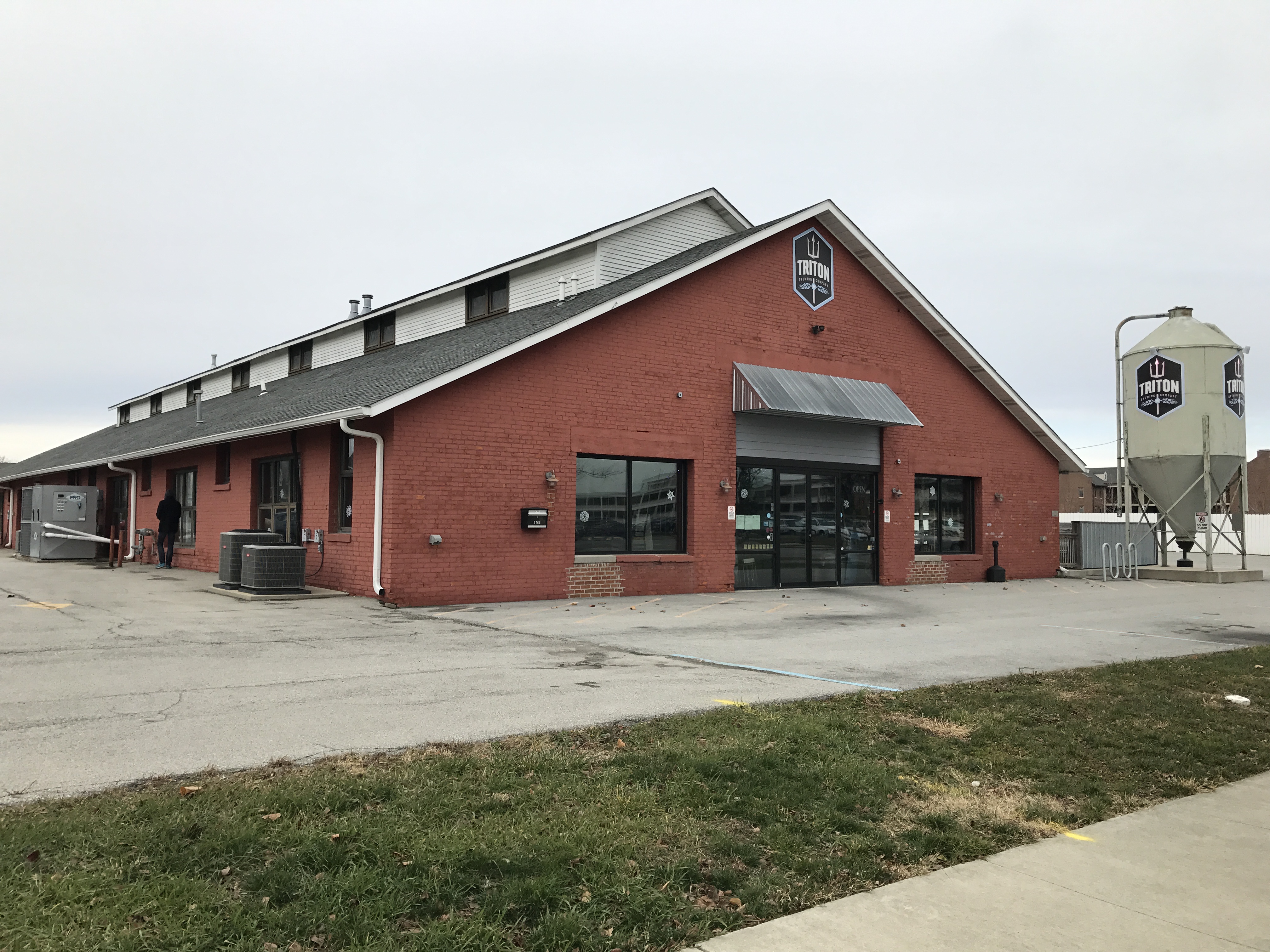 This story was updated on Dec. 9 to differentiate between the Triton incident and previous, unrelated cases with internships handled at the university. The story was originally posted on Dec. 5. Triton Brewing Co. was not contacted before the original story was published.

Butler’s College of Communication recently ended its relationship with Triton Brewing Company due to an incident with a student intern. The announcement was made via an email from Scott Bridge, journalism professor and CCOM internship director. This email was sent to all CCOM students on Nov. 28.

The situation was investigated by the university, and Butler’s General Counsel recommended discontinuing the relationship with Triton. The company is also not allowed to post positions on Handshake. Bridge’s email said all six CCOM department chairs approved the General Counsel’s recommendation.

The exact nature of the incident has not been confirmed.

“When a student comes in, I feel horrible, because I feel personally responsible for you guys,” Bridge said. “When you go into an internship, you expect this great real-world experience, so it can be a disappointment to them that this is not what they thought it was going to be.”

Bridge has worked as the internship director for CCOM since 2014. Over the years, four students have come to him and revealed one or more uncomfortable or inappropriate incidents that occurred at their CCOM-approved internships, Bridge said.

“It’s what I always tell them: there is nothing they could have done,” Bridge said. “This is not in any way, shape or form their fault. Not even a little bit. It’s not.”

Situations at internships with different companies have included student reports of employees saying inappropriate jokes, being invited to a party by employees and being pressured or felt like they were being pressured to consume alcohol, Bridge said.

“If there’s anything going on at your internship, I need to know about that yesterday,” Bridge said. “We’re not messing around with this. You do not need to keep this to yourself.”

In a situation like the ones Bridge has faced, a student will first come to his office and confidentiality disclose the details of the situation at their internship to him. Immediately after their conversation, Bridge said he calls the Title IX coordinator on campus, regardless of the nature of the incident, to set up a meeting for the student.

“It’s whatever the student is comfortable with,” Bridge said. “This can be a really fragile moment for the student. They are somewhat bewildered. They can be somewhat disappointed because they didn’t expect anyone to be acting the way that they have at their internships, and it’s a shock to them.”

Butler’s website says, “Butler University actively fosters an inclusive environment of respect where differences are honored. All individuals who work, study, and participate in Butler activities have the right to be free of harassment and discrimination. Fostering a Community of C.A.R.E. and creating a campus environment free of harassment is everyone’s responsibility.”

“I don’t want a student going into an internship and thinking, ‘Oh my God, something bad’s going to happen to me,’” Bridge said. “I don’t want to scare them. I would like to think that 99.9 percent of internships have gone on just fine. But have they? I don’t know. I hate to have anybody scared about having an internship. They shouldn’t be.”

Bridge said one thing that keeps students from coming forward about inappropriate or uncomfortable situations occurring at their internships is the fear of not getting academic credit. Bridge confirmed that students are still able to receive credit, even if an inappropriate situation causes someone to leave an internship before the expected end date.