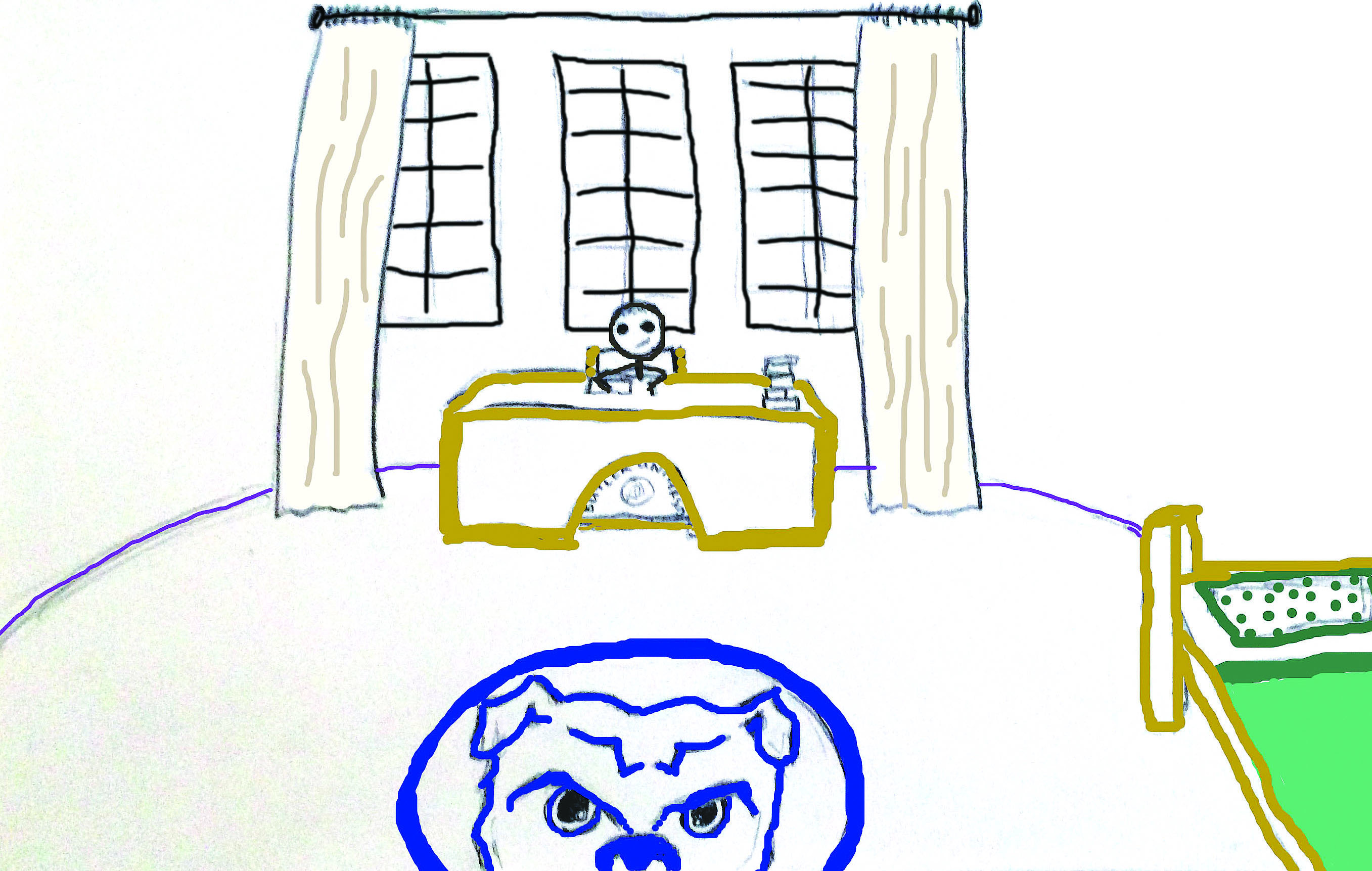 On Aug. 20, I moved into Ross Hall and began the next chapter in my life: college.  While that was only two weeks ago, it feels more like two days.

It seems it was just yesterday I hugged my mom and dad goodbye and watched as they drove back to Michigan, coming to the realization that I am really here.

I am surprised by how many lessons I’ve learned in just 14 days.

Here are six things I’ve learned from my first two weeks at Butler.

1) I can do just about anything I want.

Every high school student fantasizes about what they will do when they are finally in college and away from their parents’ watchful eyes. I sure as hell did.

College is the first time in a teenager’s life where they can truly do anything they want. Life is all about choices, and college is reflective of this.

We have all of these opportunities and decisions thrown at us. For most of us, college is the first time we do not have adults influencing or even making our choices.

There is no higher authority asking you to text them once you have arrived at your destination or giving you a curfew. It is all up to you.

2) I took air conditioning for granted.

It took about a day for me to realize I did not appreciate life with air conditioning enough.

After the first week I was unsure if I would survive the heat of Ross. It was to the point where I could not get dressed without breaking a sweat.

Then, there was the torrential downpour – the precedent of insufferable humidity for a few days. It did not take long to understand how much I took air conditioning for granted.

Maybe it is not all that bad, though.

Un-air conditioned Ross will give a new outlook on what it means to live comfortably and make you unite with your fellow Ross residents to vent about the unyielding temperature and to pray the rumor that they turn up the heat in the winter is not true.

Aside from the street that is named “Butler Way,” I am pleased to confirm the “Butler Way” is not just some term that the school advertises; it is a way of life that I noticed after being on campus for not even two hours.

I was with my mom and an upperclassman saw us trying to read a map while our car was stopped on Hampton Drive.  He came over without hesitation and offered direction and gave us a general idea of the layout of the school.

He said there was no need to thank him.

From the welcoming personalities of students I have met from all grades to the hundreds of new and familiar faces that sought to help a community at Bulldogs Into the Streets, I have witnessed countless examples of the “Butler Way.”

The “Butler Way” is not just real—it is embraced.

4) The upperclassmen do not bite (pun not intended).

I went to a gathering of Butler students and alumni from Michigan, and I was fortunate enough to receive some advice from current Butler students before I arrived for Welcome Week.

One thing they all urged us incoming first-years was to meet as many older students as possible.

I was hesitant about this after four years of climbing up a totem pole that naturally sees the older students not really caring for the first-years, or better yet, wanting to see them fail.

At Butler, it is the opposite.

Each new upperclassman I meet is just as welcoming and kind as the last one.  At Butler, it is noticeable that the older students do want the class of 2020 to succeed, which is a testament to how much Butler students care about their school.

We all want to leave a good legacy and leave the school a better place than it was when we arrived—which happens at a school with students who look after one another, especially those in need of some guidance.

5) My appreciation for my pets back home has skyrocketed.

This is something I somewhat expected to happen but not to this magnitude.

I have two English Springer Spaniels back in Michigan: Winston and Wally.  They have always been able to sense change is coming. They are also good at making you feel guilty if that change is leaving them, even if it is temporary.

On the day I left for Indianapolis, Winston climbed up on top of one of the suitcases that fell over in the living room with a look of disapproval on his face.

I said my goodbyes and gave each of them one last treat without feeling too much guilt. Ever since I have been here, I have constantly asked for photos of the duo and the mischief they get into.

It is going to be tough to have to say goodbye to them again after fall break.

6) It is much easier to learn in a college classroom.

Ever since I was a freshman in high school, I knew I wanted to do something involving writing.

It was easy to want to learn in all of my language arts and social studies classes, but because of the graduation requirements, I had to take classes that were not applicable to what I wanted to do. It was difficult to find motivation to learn in those classes.

Going to school without having to worry about my grades in inapplicable classes—math and science—makes it much easier to want to learn in the classes I am enrolled in.

These lessons have collectively taught me to appreciate what I have.  After my first two weeks, my appreciation for both Butler and my home have grown, and I am thankful I can call two places home now.

But, it is only the beginning.

Being somewhere for two weeks is not much time at all, especially if it is somewhere you will be spending the next four years. So, I am excited for the lessons I will learn in the weeks, months and years to come.