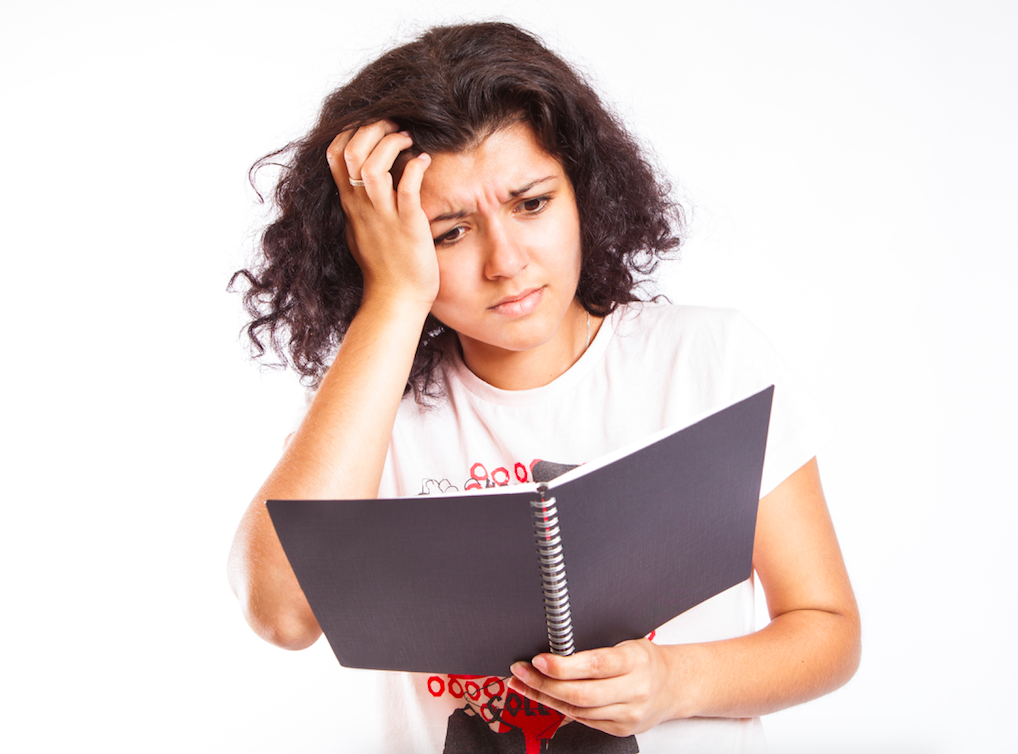 Whether it be on Yik Yak or through some private conversation I have witnessed a lot of majors, such as communications, get trivialized.

A lot of people are convinced that these things called “easy majors” exist. For example, some people have it in their heads that English and communication majors are “easy.”

There is a consuming stereotype that majors such as pharmacy or pre-med somehow have it harder than those of other majors. In reality, this couldn’t be further from the truth. It’s blatant ignorance.

Regardless of the major one studies, they are all going to have their own challenges. Every major requires hard work and every major is difficult in its own unique way. I don’t think it is sanely possible to somehow determine the easiness of a major by comparing it with another. That isn’t a credible tool of measurement.

A biology major isn’t going to know the struggle of staying up all night writing a news article for a journalism course, and a strategic communications major isn’t going to have to stress over a lab report regarding a science experiment done in class. And that is perfectly OK.

Just because students from different majors may not have to do the same tasks, it does not what they have to do any easier. Different tasks does not equate to easier tasks. People may view majors like pre-med difficult, but maybe studying and knowledge about the body comes naturally to that person.

And one should avoid quick judgments about another major unless they have experienced it first.

You won’t truly know just everything a major entails unless you go through it yourself.

People have their own strengths and weaknesses. For some people, writing an essay comes naturally to them, and for other people, solving math equations or formulas is a piece of cake. It is having these different abilities and interests that allow people to build off of each other and grow as individuals. Is America not a country that prides itself on diversity?

Is Butler not a university that prides itself on its academics? Why would Butler offer a course or major that wasn’t going to be beneficial to a given student? Instead of tearing each other down for not sharing similar career interests or passions, we should be celebrating the different talents and abilities each student represents.

Not everyone has the opportunity to study and pursue what he or she is interested in, and we should all consider ourselves really lucky to be able to have that privilege. College students are out there getting educational experience and a degree in something they want to build a future life off of, and I think that is an absolutely admirable thing.

For every major one can possibly study there are going to be various challenges. That’s how it’s supposed to be. Education wasn’t designed to be easy. It was designed to push students and improve their abilities. What really matters is the fact that a student can study and learn about something they’re passionate about, not what a specific major entails compared to another.