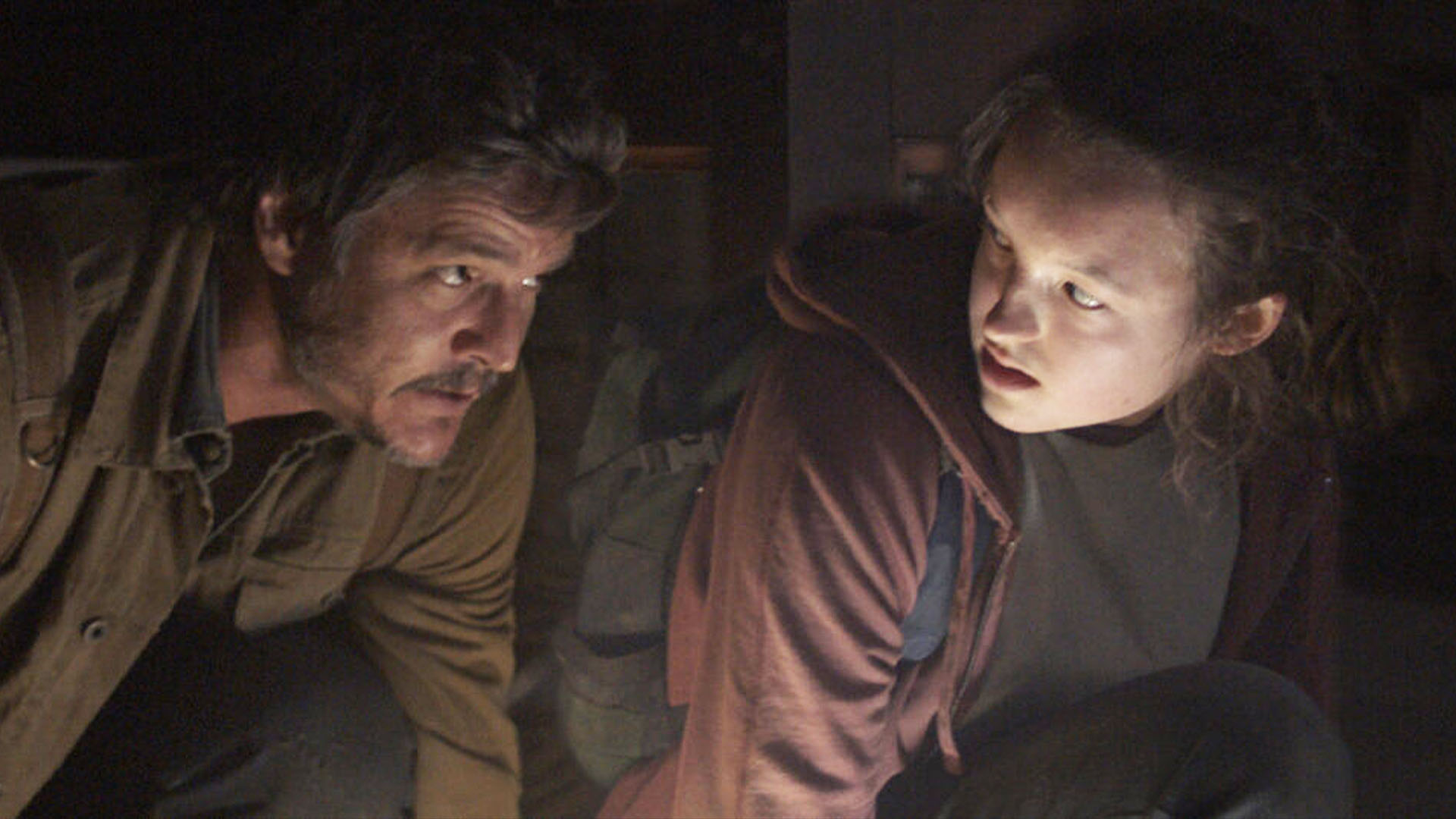 Pedro Pascal (left) as Joel and Bella Ramsey (right) as Ellie take on a world of zombies, thugs and the exploration of human nature in HBO’s new series. Image courtesy of The Rock.

Video game adaptations have not received the best reputation over the years. Whether it be the “Super Mario Bros. Movie” with a staggering 29% on Rotten Tomatoes or more recent films like “Assassin’s Creed” with 63% on JustWatch, video game fans and critics alike have canned many on-screen video game adaptations. However, a new video game adaptation on HBO Max is earning praise for its accurate, yet aggrandized retelling of an acclaimed story.

On Sunday, Jan. 15, HBO Max released a made-for-television adaptation of the award-winning game “The Last of Us.” The show follows protagonists Joel and Ellie as they traverse through a world stricken by a zombie apocalypse, where sometimes zombies are the least of their worries. The show’s series premiere amassed 4.7 million viewers, making it the second-largest HBO series debut in over a decade. Many fans of the original game were skeptical about whether or not the TV show could live up to its derivation, like Isaac Sorrells, a junior international business major and fan of the first game.

“There’s always people who talk about the curse of video game adaptations and how they’re always not very good,” Sorrells said. “I was skeptical going in, but once I heard that big names like Pedro Pascal, who’s an incredible actor, was attached to it, my skepticisms kind of died out.”

Fans and critics seem to agree. HBO Max’s “The Last of Us” currently sits at a 96% audience score and a 99% critic score on Rotten Tomatoes, making it certified fresh.

The show was praised for its recreation of the game’s story, especially the episode’s first opening minutes. The game’s prologue has been acclaimed by fans for being a tear-jerker. Sorrells admired how the show managed to pull it off.

“That [opening] scene was always gonna be incredibly difficult to do justice,” Sorrells stated. “They do it more than justice in my opinion.”

HBO’s adaptation does make a few changes to its source material. The television adaptation adds in more time with characters like Sarah, Joel’s daughter, and changes how the zombie virus spreads. However, many of the changes, according to fans like Nia Mazique-Smith, a junior creative media and entertainment major, were meaningful.

“The game jumps right into the action of it all while the show slowly leads up to it,” Mazique-Smith said. “I’d say the show just gives more background and allows viewers to grow more attached to some characters before the virus begins.”

Originally met with some controversy, the television adaptation’s cast is also receiving adulation. “The Mandalorian”’s Pedro Pascal is playing the rugged and emotionally durable Joel, while “Game of Thrones”’s Bella Ramsey plays Ellie, a young girl who is mature beyond her years, yet still witty. Other notable cast members include Gabriel Luna as Tommy, Nick Offerman as Bill, and Stormy Reid as Riley.

Pascal’s Joel and Ramsey’s Ellie have a relationship that is integral to “The Last of Us”’s story, as in the video game their connection carries the story. This beloved bond has fans thrilled to see it played out in live action.

Hannah Smith, a sophomore critical communications and media studies major, is extremely nervous, but excited to see how this relationship is depicted in the TV show.

“I’m really looking forward to seeing the way they portray Joel and Ellie’s relationship and how it grows more into a father-daughter bond,” Smith said.“We really see that in the video game kind of more slowly, but I feel like within a nine-episode TV series that’s a little more confined.”

“The Last of Us” is just another addition to the slowly growing line-up of acclaimed video game adaptations, like Netflix’s “Arcane” and “Castlevania.” Sorrells, who is a fan of both “The Last of Us” and “Arcane,” thinks so.

“I definitely think [“The Last of Us”] could [bring a rise to acclaimed video game adaptations],” Sorrells said. “I think a lot of Hollywood blockbuster producers just see video games as they can just take the name of a video game and use it as a selling point instead of respecting the actual story.”

With the story being adored by fans, newcomers can expect many emotions as the TV series progresses forward with its story. Fans, like Smith, are hopeful that newcomers will enjoy the story just as much as they do.

“[Newcomers] can definitely expect a lot emotionally, like being attached to Joel, Ellie and everyone else,” Smith stated. “[Audiences can enjoy] just seeing the morality in the series, which I think is cool. It’s cool to explore human nature, seeing how far people will go for survival and for the people they love.”

New episodes of HBO’s “The Last of Us” premiere on Sundays at 9 p.m. on HBO Max.