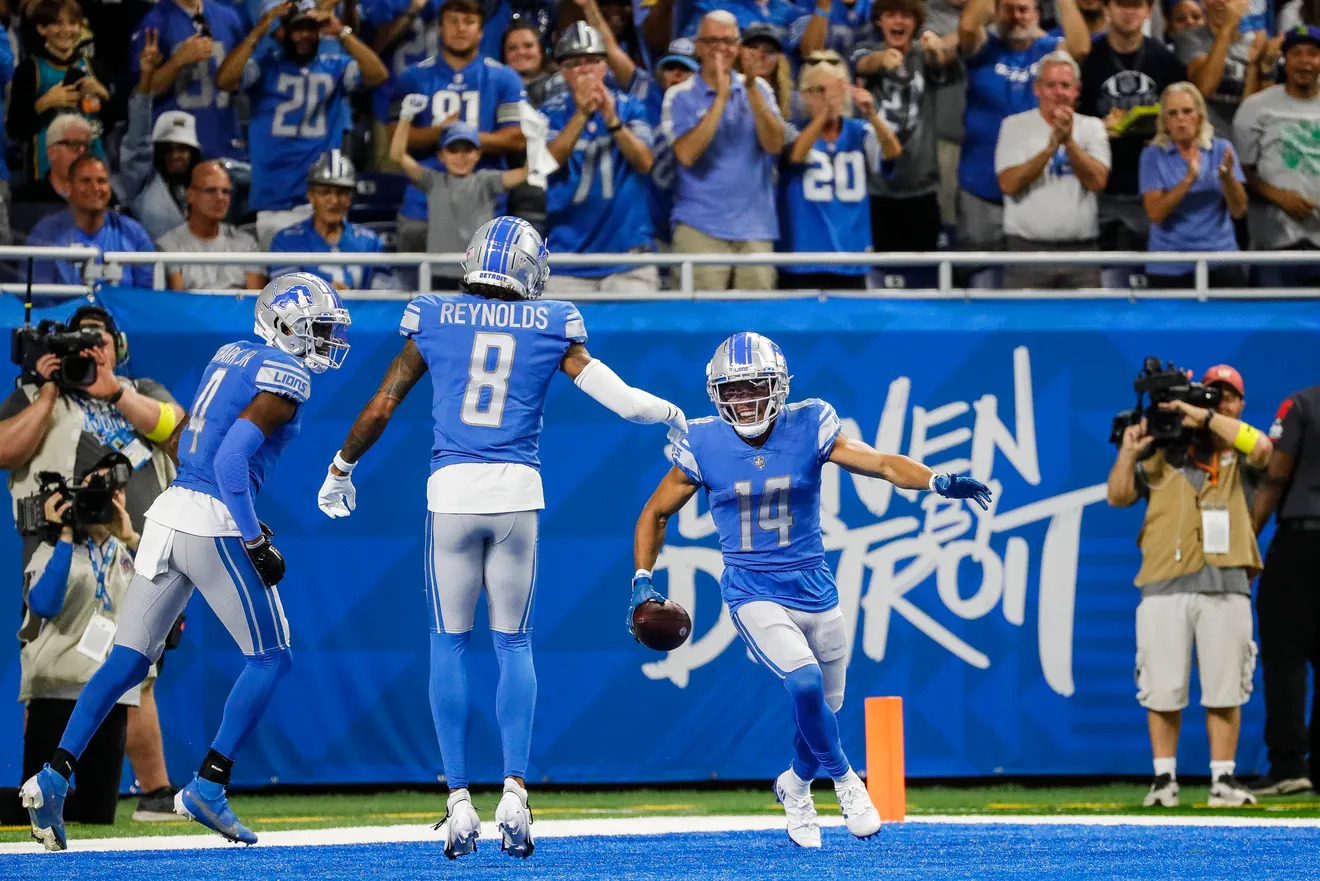 Week two was a rollercoaster of emotions for fans and their fantasy teams. 21 point comebacks and after the AFC South went winless in week one, the AFC North continued the trend. Regardless of which AFC division goes winless in week three, here are some surefire starters and players to sit.

Start: Joe Burrow, Cincinnati Bengals. After two heartbreaking losses to start this season, the Bengals are going to get it right this weekend. Despite the Jets knocking off the NFL’s other Ohio organization — the Cleveland Browns — on Sunday, the Jets defense has only registered three sacks on the season. This is good news for Burrow who has already been sacked 13 times this season. The Bengals faithful will be praying for less sacks this weekend as they face one of the weaker pass defenses. If Burrow has time to breathe, there is no reason he cannot return to the form of last season that made him a fan favorite in Cincy.

Sit: Tua Tugavailoa, Miami Dolphins. Baltimore and Lamar Jackson were running away from the Dolphins last weekend before Miami’s offense finally realized the full force of their passing abilities. Tua went off, dropping 469 passing yards and six touchdown passes in an aerial bombardment via the receiving one-two punch of Tyreek Hill and Jaylen Waddle. However, celebrations will have to end quickly as they set up against a formidable Bills’ defense this week. The Bills have forced seven turnovers with nine total sacks in just two games. Tua may not have another aerial assault this week and the Bills’ defense is certainly not going to just roll over like Baltimore’s did.

Start: Dalvin Cook, Minnesota Vikings. This week’s game will be Dalvin Cook’s time to shine with the 26th ranked rush defense in the league and 27th in passing yards allowed, Detroit has not exactly epitomized tough defense. Cook should be able to thrive again a lackluster line both running the ball and receiving the flat. Clyde Edwards-Helaire of Kansas City has modeled this perfect balance of running and receiving back for the Chiefs this season. The Vikings running back position duties are set up in a similar fashion to Kansas City and Cook should be able to shine if they optimize his dual threat ability.

Sit: Najee Harris, Pittsburgh Steelers. No matter how bad the Browns secondary plays or how many touches Najee Harris gets right now, this week will not be going Harris’ way.  Harris will face the fourth ranked rush defense in terms of yards per game. He has struggled against far less dominant lines and linebackers this season. While he may be an option in the flat, Mitch Trubisky has not been the pinnacle of efficient passing this season. This week being no exception, a long road lies ahead for the Pittsburgh tailback as his team struggles to find an offensive identity.

Start: Amon-Ra St. Brown, Detroit Lions. St. Brown has been nothing short of a saint for this Lions team so far this season. St. Brown contributed 180 yards of receiving and three touchdowns along with an insanely beneficial eight first down receptions. Moving the sticks and receiving for six have been his mantras this season and no matter the result, his effort and effectiveness in the Lions scheme should scare the Vikings defense this weekend. While we may be seeing another great offense, poor defense game from the Lions, St. Brown will be right in the mix making the extra efforts to produce another big fantasy performance.

Sit: Jerry Jeudy, Denver Broncos. Leaving early from last week’s matchup meant Jerry Jeudy would be questionable for this weekend. While his week one performance was nothing short of fantasy perfection, last week may be a hindrance upon an already tough matchup for the former Alabama receiver. The 49ers defense holds the fourth ranking by ESPN’s fantasy metrics — and Russell Wilson knows how difficult it will be to create big plays with his receivers against a defense that flys around the field. Jeudy should sit not because he is incapable, but because the odds are stacked against him for this week’s matchup.

Start: Mark Andrews, Baltimore Ravens. This is the last week for a bit where Mark Andrews can demonstrate his first overall tight end rating in preseason drafts. New England has struggled defensively, only forcing two turnovers against a depleted Pittsburgh team. Lamar Jackson is coming off a massive effort against the Dolphins despite a last minute loss. Feeling confident in his throwing abilities, Lamar will no doubt look to Andrews again this week as the Ravens look to control the game from the jump.

Sit: T.J. Hockenson, Detroit Lions. Listed as a game time decision for week three and only has seven catches through two games, it is safe to say “Hock” has not been hacking it as a tight end one option for fantasy football. With the emergence of Amon-Ra St. Brown and D’Andre Swift becoming yet another dominant Georgia back in the NFL, it could be a long season for the tight end who has just 67 yards to his name.

Start: Younghoe Koo, Atlanta Falcons. The leader in fantasy points among kickers scored this season, there is no sign of him taking a week off as the Falcons take on the Seattle Seahawks. A lackluster Seattle defense coupled with the league’s most attempted field goals through two games sounds like a recipe for fantasy points. Whether or not the Falcons’ offense is productive has yet to stop the productivity of Koo and this alone reassures a good performance guarantee this weekend.

Sit: Eddie Pineiro, Carolina Panthers. Pineiro has had an interesting start to his season. He has no field goal attempts above 40 yards and only two field goals attempted— granted he made both— but the level of trust within the Panthers organization seems to be low right now. Baker Mayfield and company having a mixed bag of results on the offensive side and the consistency of scoring poorly, it may be safe to ditch Pineiro to the waivers until Carolina can begin trusting their kicker’s ability.

Start: Broncos Defense/Special Teams. While a couple of defenses have been game changers this season, the Broncos have placed lockdown defense over touchdown defense. Just two turnovers forced may scare some fantasy fanatics, but they have allowed zero red zone scores along with five forced fumbles.They are holding teams to 4.2 yards a carry and a low 7.9 yards per passing completion. They are not currently recovering the ball, but should they continue this impressive force, it will likely lead to some bigger fantasy performances.

Sit: Jaguars Defense/Special Teams. No team has had an answer for the Eagles offense this season and no matter how effective they scheme, the talent gap between the two sides is clear. Jacksonville has been overperforming against weaker offenses. Jalen Hurts is third among quarterbacks in points per game and that alone should scare Jacksonville.