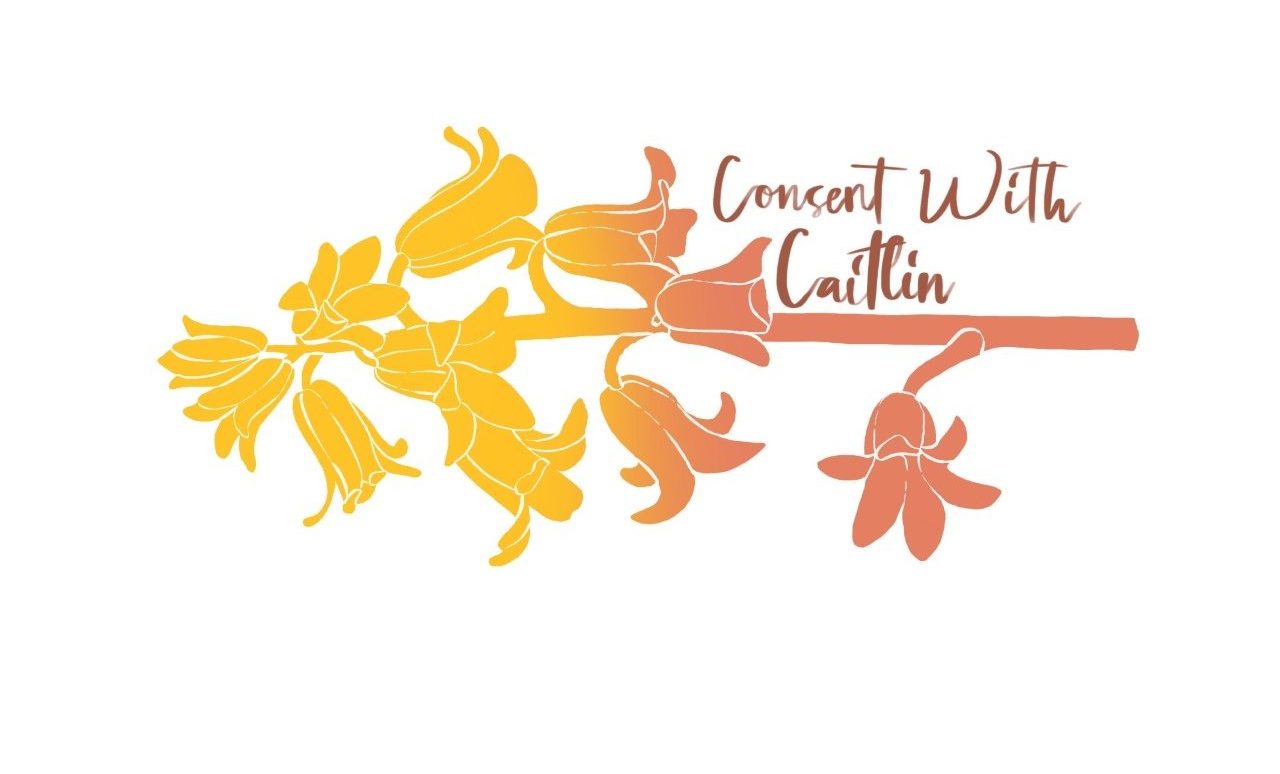 Content warning: Discussions of sexual violence are included in this article.

In honor of Men’s Mental Health Awareness Month, it seems fitting that I should talk about male survivors of sexual assault. While I can’t unpack every single intricacy and complexity that surrounds male victimization in this article, I hope that — at the very least — it encourages people to approach this topic with compassion and some semblance of understanding.

If you have ever been a victim of sexual violence, I believe you. Additionally, if you — or someone you know — wants to talk to someone, is considering reporting an incident or wishes to discuss the possibility of pursuing action, Butler has many resources for both on and off campus recourse.

Before we dive into the statistics, I also want to clarify my language. I use the biological term “male” in this article to reflect the language that researchers on this topic use. However, this is not intended to exclude any masculine identifying people, especially since masculinity — and the pressure to act a certain way — is a large part of why male survivors may struggle to speak up.

At least 1 in 6 men have been sexually abused or assaulted. 1 out of every 10 rape victims are male, and male college students aged 18-24 are five times more likely than non-students in the same age group to be a victim of rape or sexual assault, according to Rape, Abuse & Incest National Network.

So, why don’t we talk about this as an issue more often?

Well, it is true that females are victimized at a higher rate than males. Yet, that shouldn’t stop us from talking about male and masculine victimization as well. When having these conversations, it’s important to acknowledge that both males and females can be perpetrators of assault.

Males are reported to be the perpetrator in approximately 94% of rapes of other males, however in other situations of sexual violence against males, females perpetrators were the majority.

We need to shine a light on these issues within our society. Masculinity has recently become a well-discussed topic, and for good reason. It refers to the societal pressures that men are expected to uphold and enforce to be considered “real men.” Some of these pressures have socialized men to feel as if they can’t be a victim of sexual assault because of internalized beliefs that a “real man” would have fought off the attacker. Another rape myth is that “real men” always want sex, which obviously isn’t true, but can be confusing to the survivor if they have a physiological response to the assault.

I want to reiterate that these beliefs are false. Sexual assault includes use of coercion, manipulation, threat or intimidation, and considering that a majority of victims knew their assailant, physically fighting somebody off is not the norm we should expect of victims. Additionally, males can experience erections during sexual assault, but that is clearly not a reliable indicator of consent.

All of that being said, we have to understand and acknowledge why it is so hard for men to come forward. Lack of understanding on the role of masculinity and the stigmas that surround it greatly contributes to underreporting and lack of discussion about this topic. So, let’s start talking about it. The more we destigmatize these topics, the more room we create for people to come forward and reach out for support.

With suicide being a leading cause of death in the United States, we have to talk about the fact that the suicide rates for males are 3.7 times higher than the rate among females. When we perpetuate the idea that men have to be strong and stoic protectors, we don’t leave enough room for them to be emotional, vulnerable and expressive. If people feel forced to internalize trauma and suppress emotions, they are more at risk to suffer from mental health issues.

For those who do speak up, they may not be believed because of societal expectations that men are strong — too strong to ever be victimized. We have to continue speaking up, raising awareness and supporting organizations — like 1in6 or RAINN — to continue pushing for change and progress. Anybody can be a survivor of sexual violence, and everybody deserves to be believed.

MaleSurvivor — A network that offers support, learning opportunities, and a community to connect with.

National Helpline — RAINN and 1in6 have partnered to offer a 24/7 hotline for men who were sexually abused or assaulted.

Jim Hopper — A clinical psychologist who offers resources for those who have experienced child abuse and child sexual assault.