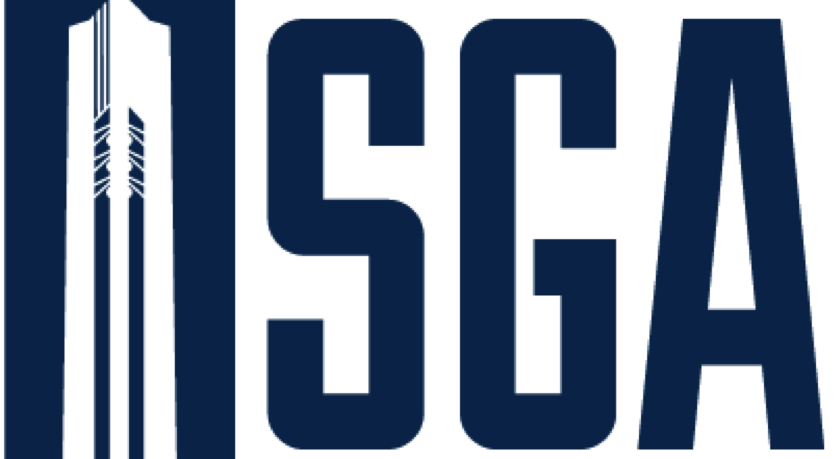 Changes to SGA’s Senate structure may come as soon as this fall, but for now, the resolution that would shift the total number of senators in SGA’s body continues to be a frequent topic of discussion.

As reported on Feb. 23, a proposal to amend the SGA constitution and decrease the total number of student senators has been brought to the Senate floor several times over the past semester. The resolution would remove 20 positions of student senators who represent each residence hall and parts of Greek life. That proposal was initially brought forward due to a culmination of different factors.

Last spring, a consulting firm hired by SGA, Keeling & Associates, produced a report that detailed how student government could run more efficiently on Butler’s campus. Information from that report coupled with comments from current SGA members that express wide-scale frustration over SGA Senate’s efficacy this academic year prompted the drafting of the resolution.

Will Gigerich, a junior criminology major and speaker of SGA Senate, said that the approach to solving these problems fueled discussion of the restructuring resolution.

“We know that [Senate] is not working the way it’s supposed to be,” Gigerich said. “And so we’re trying to find ways to have more transparency and accountability, but also emphasize advocacy.”

Discussions about removing student senators emerged on SGA’s weekly agenda during parts of three different weeks before being tabled for discussion until next semester. Some senators were also resistant to pass a resolution that eliminated positions they currently held.

Butler’s student activities coordinator, Doug Benedict, is a graduate student at Butler who helps advise SGA. Benedict said he understands the difficult position senators are placed in under this resolution.

“It’s a rock and a hard place for the senators,” Benedict said. “They have a duty to their constituencies to represent them, so they’re going to feel like they’re failing their constituency if they let their position go away, whether that’s true or not.”

Both Gigerich and Benedict expressed worry that students might mistake removal of student senators as a removal of representation. Under the resolution structure, each academic college would maintain their two student senators, with an additional senator granted to the college for every 500 students in the academic population. While students might no longer have residence hall senators to present problems to, students would be encouraged to present their opinions to each college senator.

In SGA’s Senate meeting March 3, a counter resolution was proposed by Emily Shoemaker, a junior class senator and actuarial science and statistics double major. To gauge interest among the student population for this kind of structuring change, Shoemaker moved to form ad hoc committees to collect data from students over the remainder of the term.

SGA president Maya Patel said that Shoemaker’s resolution offers a good compromise for the interim, since no Senate changes can be made for this semester. Receiving personal responses from students to the idea of altered representation is a key step in moving the resolution forward.

Patel was quick to mention that she is among those who will be most interested to discover the results of senators’ data collection. Gigerich, meanwhile, said he is confident about what the data’s return will signify.

“I would be surprised if they came back saying that people think Senate’s working fine the way it is,” Gigerich said. “I think this is a step that we should take, and I have faith that this will get done next year.”

Other changes passed by SGA are also intended to help streamline the Senate’s ability to effectively legislate.

In the last academic year, the Senate approved the most recent iteration of their constitution, which removed the positions of commissioners from the Senate body. Commissioners were in charge of assigning senators to one of SGA’s eight commissions which allow senators to focus their efforts in areas important to students, like academic affairs, student activities or environmental affairs. Now that duty will fall to the speaker of the Senate, and Gigerich currently fills that position.

Additionally, it was agreed to split Senate elections between the spring and fall semesters, with the hope that training senators over the summer term might help them represent their constituents more effectively. Some elections will still be held in the fall, namely those for incoming first-year senators.

These new practices all boil down to how SGA wants to represent itself to the student body, according to Benedict. SGA’s exhibition of professionalism and greater accountability toward the campus community is an evolution in the right direction.

“I am happy that we are able to share information more freely now,” Benedict said. “Because a lot of our students do work 24/7 on this stuff, and this is where their passion lies.”