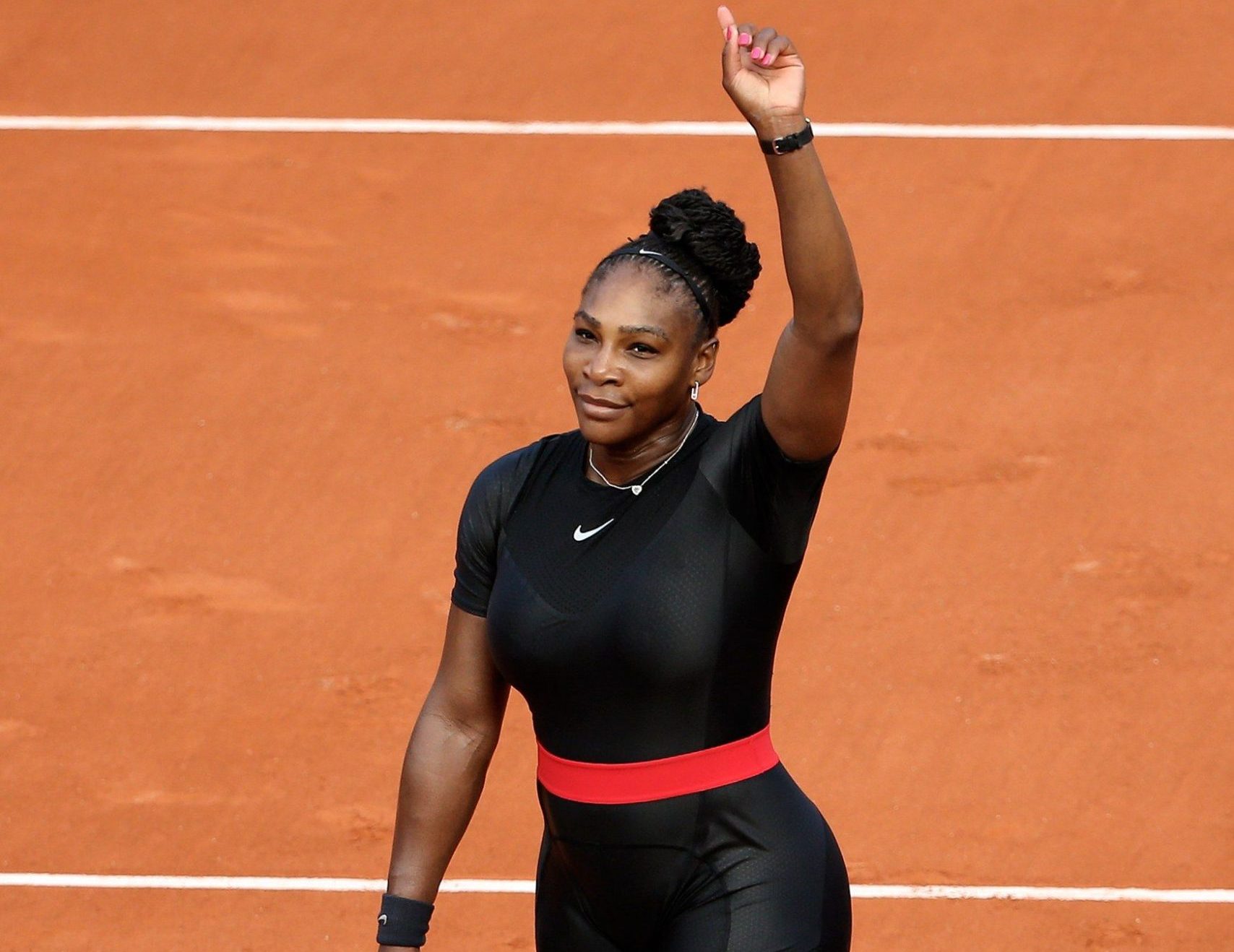 Serena Williams celebrates after a win in a tennis match. Williams is just one Grand Slam from tying the all-time record for both men and women. Photo from Pinterest.

Shortly after winning the Australian Open in 2017, it was revealed that Serena Williams won while in the early stages of pregnancy with her daughter. During childbirth, Williams suffered from blood clots and nearly died. She returned to action nearly 16 months later. Nothing — and no one — could stop her.

For 20 years, Serena Williams has established herself as one of the greatest athletes of all time. When fans speak on the sport of tennis, Williams is often one of the first people who comes to mind. Well-known and beloved by tennis fans around the globe, Williams’ career is unmatched by anyone else.

In Williams’ most recent attempt for Grand Slam title number 24, she fell in the semifinals of the U.S. Open to Victoria Azarenka. Despite losing, Williams has shown no sign of slowing down. The soon-to-be 39-year-old knows she is capable of beating Court’s record and intends to compete in the French Open at the end of September.

Serena’s career epitomizes success, resulting in over $92.7 million in prize money, the most in WTA history. The second closest in prize money is her sister Venus Williams with $41.8 million in total winnings.

In 2015, Williams earned Sports Illustrated’s Sportsperson of the Year, making her the first tennis player to win the award since Arthur Ashe in 1992.

Not only has Williams proven herself to be a winner on the tennis court, she has transformed herself into a winner off the court. From getting married and having a baby at the height of her career, to being body-shamed and breaking barriers, to advocating for the community and fighting for equal pay — she has done it all. Confidently, strongly and gracefully, Williams has used her platform to speak on behalf of all women of all ages and races around the world. A true winner and champion on and off the court.

From her start as a four-year-old player from Compton, Williams has lived her dream and become one of the most decorated tennis players of all time. In 20 years, sports fans will look back and realize how lucky they were to witness the greatness of Serena Williams unfold.

Williams’ loss at the U.S. Open last week doesn’t change what she can still accomplish. The day she wins Grand Slam titles 24 and 25 will be unforgettable. Talent unmatched, and talent we will never see again.

There is so much more that could be said about Serena Williams, but for now just know…

Serena Williams is the G.O.A.T.