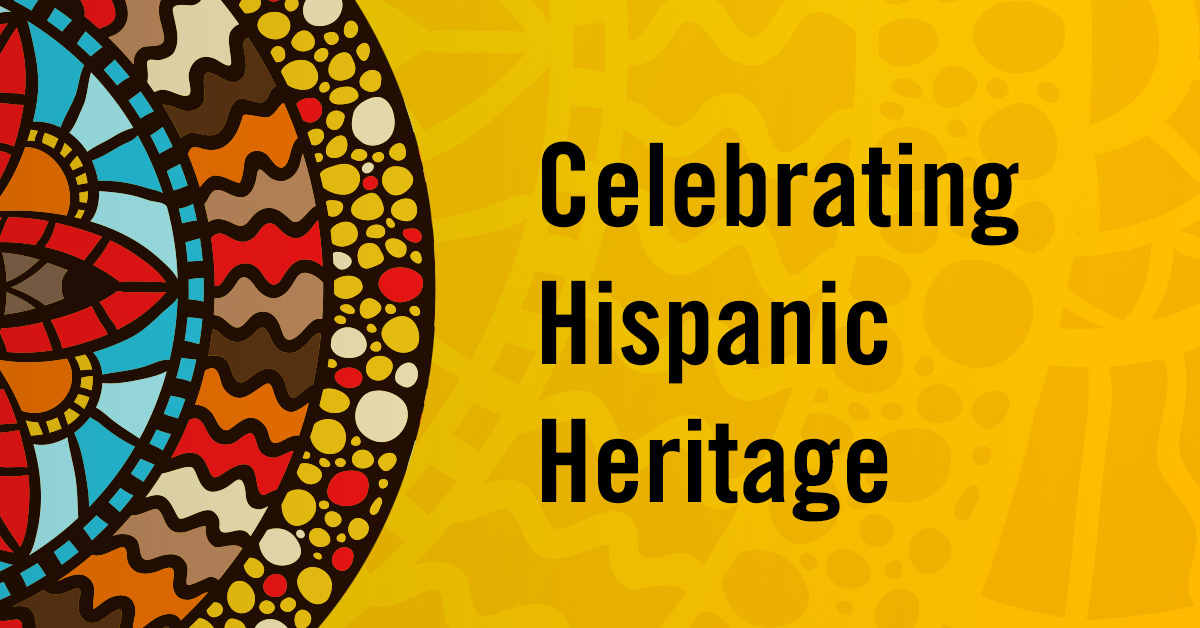 Check out these five Latinx artists to listen to this month. Photo courtesy of The City University of New York.

Even for those who do not speak or understand Spanish, Latinx music can be a way to connect to different cultures. Although Sept. 15 marked the start of Hispanic Heritage month, it is important to celebrate and listen to Latinx music year-round.

In honor of the month, Butler students shared some of their favorite Latinx artists and songs, as well as the impact Latinx music has had in their lives. Without further ado, here are five popular Latinx artists to check out!

Maluma — a record-setting Colombian-born singer and songwriter — is not only well-known across Latin America and the U.S., but has also set several records further abroad in countries like Israel and Morocco. He began his musical journey at a young age, according to his website, impressing producers with his original song “No quiero” at the age of 15.

Paloma Atilano, a sophomore health sciences major, is one of Muluma’s many worldwide fans. She is currently in love with “Hawái,” a No. 1 hit on the Hot Latin Songs Chart. Atilano especially recommends “Hawái” because of its prominent rhythm and beat, a feature that she believes integral to most Spanish urban pop and hip hop.

“Even just by listening to it…you can vibe with it, without necessarily having to understand the words,” Atilano said.

The song fully embraces the urban pop music genre that Muluma is known for. Featuring lyrics entirely in Spanish, “Hawái” tells the story of a man who cannot escape his love for a woman. While the woman portrays herself as happy with her new boyfriend,  the man knows otherwise.

Cuco, a California-born Latinx artist, takes influence from several cultures he was surrounded by while living in Hawthorne, California. Prominent among these is the Chicano rap he grew up listening to. The 22-year-old is self-taught on several instruments, including French horn, keyboard, drums, bass and trumpet. Cuco also started producing his own music at the age of 15.

Cuco’s indie style and bilingual mix in his music are what draws Jose Martinez,  a junior arts administration major, to his music.

“I listen to a lot of indie music, so it’s been great hearing both Mexican-American artists and indie music both be in English and Spanish,” Martinez said.

Martinez particularly recommends the song “Amor de Siempre,” explaining that the poetry of how Latinx artists talk about love in Spanish is what really draws him to this style of music.

Puerto Rican sensation Daddy Yankee is probably best known in the U.S. for his collaboration with Justin Bieber on the remix of “Despacito.”Pronounced the “King of Reggaetón” by the New York Times Magazine, Daddy Yankee boasts a wide variety of impressive musical skills, such as singing, songwriting, rapping and music production. In addition to gaining 10 Guinness World Record Titles for his hit song with Luis Fonsi, “Despacito,” Daddy Yankee’s most recent song “Dura” has reached No. 1 on airplay in over 19 countries. It has even reached TikTok fame with the #durachallenge.

For Martinez, Daddy Yankee is one of the original Reggaetón artists, producing this style of music before it became mainstream in America. While Martinez thinks that the use of Reggaetón-inspired music by popular artists may not always be for the best intentions, Atilano views this type of collaboration as something more positive.

“[It is] really nice to listen to this music and remember that people of different cultures and languages can still unite and create something,” Atilano said.

Despite having different views on the intentions behind mainstream American artist collaborations with Reggaetón Latinx artists, Atilano and Martinez agree that it is nice to see a greater acceptance of Latinx music in the United States.

Moving on to yet another genre within the diverse universe of Latinx music, Mexican-American artist “Selena” Quintanilla is widely known for her cumbia dance music. Selena is, according to PBS, “one of the most celebrated Mexican-American entertainers of the late 20th century.”

Martinez remembers growing up listening to Selena’s music. He recalls being surrounded by Tejano and cumbia music at all of his frequent family gatherings.

“I like “Amor Prohibido” because it’s about her and her husband…. Her dad didn’t like their romance. He was her guitar player in her band, and her dad didn’t approve of it,” Tackabury said.

Martinez also talks about the dangers of creating new dances for certain styles of Latinx music. Many Latinx music styles, like cumbia and Reggaetón, already have cultural dances, and spreading new, non-cultural interpretations can be seen as offensive. If you are wanting to dance along, Martinez recommends a simple Youtube search to find the traditional dance performed by the Latinx communities.

Last, but certainly not least, is an artist who most of the United States knows well: Shakira. This Colombian artist does not disappoint when it comes to artistic talent, listing singing, dancing and songwriting as just a few of her many talents.

Paloma Atilano really likes all of Shakira’s music, sometimes listening to her on shuffle. However, Atilano does point out one song that she is particularly fond of: “She Wolf.”

Like Maluma’s “Hawái,” Atilano is drawn to the unique rhythmic aspects of “She Wolf.” Atilano also talks about how being surrounded by Latinx music, like “She Wolf,” is something that has allowed her to connect with her cultural heritage while growing up in the U.S.

While these artists barely begin to show the vast amount and complexity of Latinx music, they are a great starting point for those unfamiliar with Latinx music and for those looking to add some new artists to their playlists.