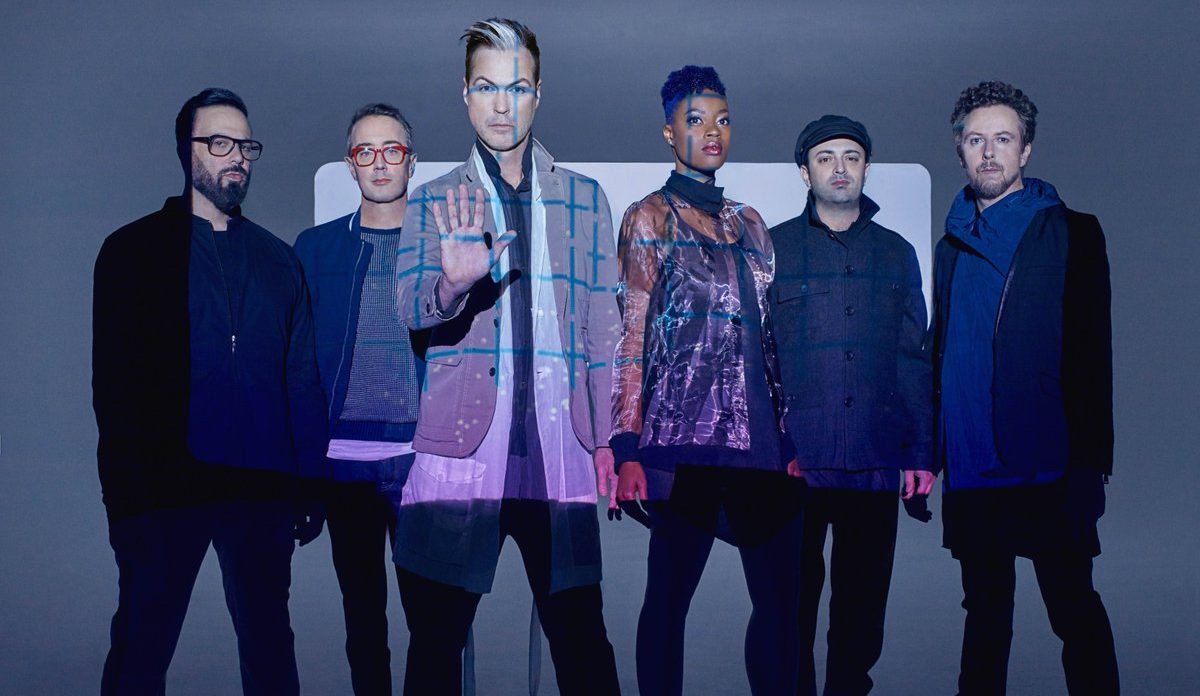 All members of the band Fitz and the Tantrums. The band will headline this year’s Butlerpalooza concert. Photo courtesy Butler SGA Twitter account.

Fitz and the Tantrums, an indie-pop band, was announced as the headliner for this year’s Butlerpalooza concert, which will take place on Sept. 8 at Clowes Memorial Hall.

Butler SGA made the announcement on Twitter late Tuesday.

Past Butlerpalooza headliners have included American Authors, Kesha and most recently, DNCE.

Chris Sanders, the vice president of programming for SGA, said Fitz and the Tantrums were chosen to headline because of student interest and multicultural representation.

“As always, we went into this year’s selection process with the commitment to finding an artist that could serve as a great source of entertainment and an accurate representation of the desires of the students who we represent,” he said. “With that, we knew that we wanted an artist that was able to bring a multicultural aspect to Butlerpalooza.”

Olivia Holabird, a junior dance arts-administration major, said Fitz and the Tantrums differs from past Butlerpalooza headliners in that they are less mainstream and more indie.

“They’re a super chill band but they make you feel really happy inside,” she said. “It’s going to be a really chill concert with people bobbing their heads and dancing but it’s not going to be super crazy.”

Kait Wilbur, a junior strategic communications major, listens to Fitz and the Tantrum’s music, said she is excited that Butlerpalooza is headlining a band that is more vintage and unique in its style. The band is classified as indie-pop and “neo-soul,” meaning that it has heavy soul influences but is less conventional than traditional soul or R&B music.

“I heard of them a few years ago, they have a few radio hits, they’re kind of vintage, with horns going on and grassy background vocals,” Wilbur said. “It sounds like it’s from a different era which is interesting because there’s no sound that defines an era.”

Cambria Khayat is a first-year international studies and economics double major who plans on participating in her first major Butler event, and said she believes more of her classmates will join her.

“I’m not super familiar with their music, but I definitely plan on going, 100 percent,” Khayat said. “I think more people will be more excited after learning more about it.”

“I really enjoy that they have such a consistent uniqueness to them and their music. It makes them so great to see live.” Anderson said. “I’m excited Butler chose them to perform this year. I think they’re music is super funky and fun and you really can’t go wrong there. I’ve seen them perform before and it looks like I’ll be seeing them again.”

Tickets will cost $10. More information will be released at a later date.

This year’s Butlerpalooza headliner is… Fitz and the Tantrums! Tickets will be $10 per student. More info to come! pic.twitter.com/uxK1sfM7B8

Julia Bluhm and Malachi White also contributed to this story.