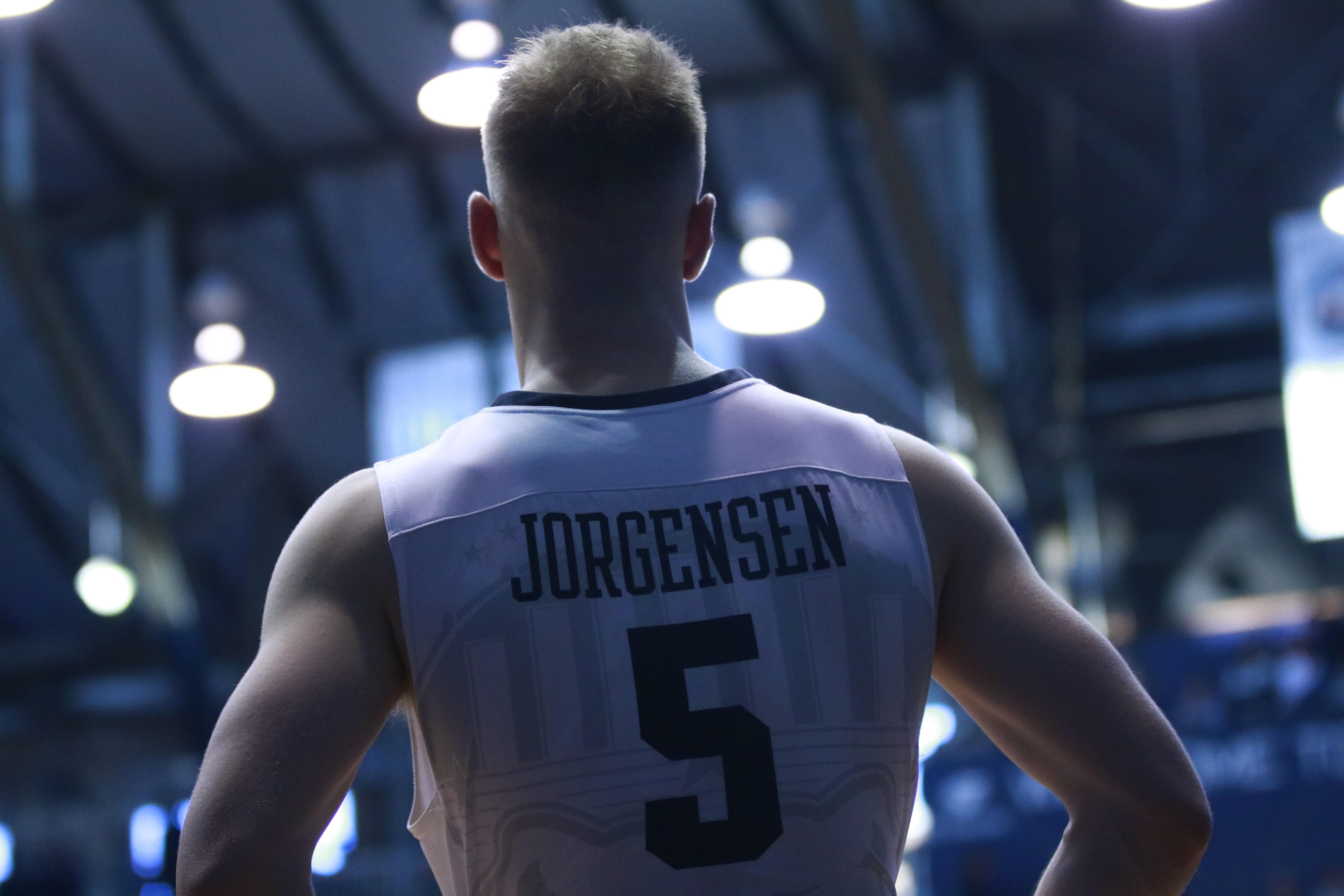 Paul Jorgensen looks over the court. Butler is 4-4 in conference play after their 79-67 win at DePaul. Collegian file photo.

After a disappointing loss to Providence last week, Butler got the job done against DePaul in Chicago. The 79-67 road win pushes the team’s Big East record to 4-4 and their overall record to 14-7.

Butler broke the tie with the score still in single digits and never looked back to hold the lead throughout the remainder of the game. A 3-pointer from Kelan Martin tied the game at seven at the 15:27 mark then prompted a 14-0 scoring run for Butler. Martin hit his second consecutive three followed by a three from Henry Baddley.

Kelan Martin scored 15 of his 24 game points in the first half while the team shot 60 percent from the field through 20 minutes.

The Bulldogs were 40 percent from the 3-point range compared to DePaul’s 43 percent. However, the Blue Demons’ offense converted just eight shots off 29 attempts.

Both teams struggled in the opening minutes of the second half, as Butler was 1-for-8 while DePaul went 4-for-14. The Blue Demons notched seven of the first 10 points in the half, and closed the deficit to as little as 12 points.