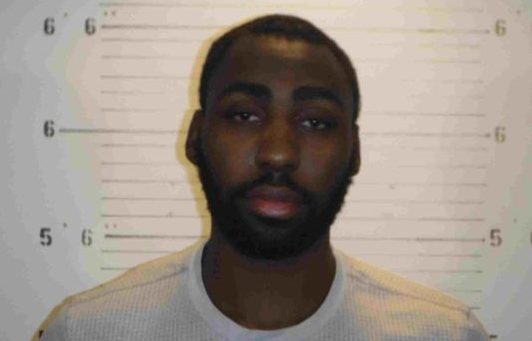 St. Clair County Sheriff’s department found him asleep behind the wheel of his car and took him into custody.  Jones’ blood alcohol content level was measured at .185, more than two times the legal limit.

His bond was set at $150. He is scheduled to appear in court on Dec. 13, according to the St. Clair County Sheriff’s department.

Jones, an O’Fallon, Illinois, native, graduated from Butler in 2016 and announced in August he was retiring from professional basketball at age 24. He started 35 games for the Canton Charge in the newly-named NBA G League.

This story was first reported by the IndyStar.

The Collegian will continue to follow and update this story as more information becomes available.