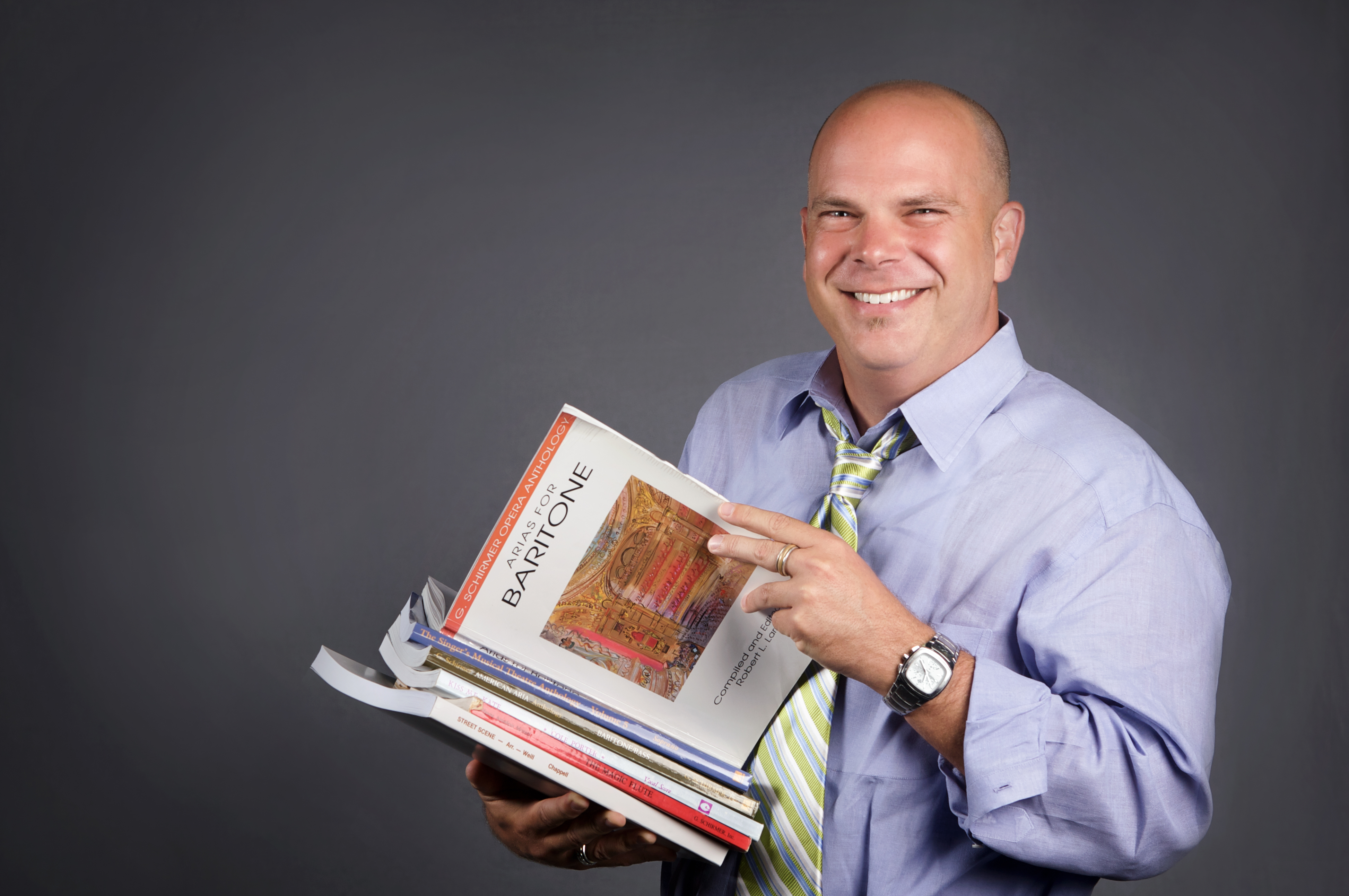 On Oct. 10, baritone Oliver Worthington will give his first recital as a Butler faculty member for the Duckwall Artist Series. The recital will take place in Eidson-Duckwall Recital Hall at 7:30 p.m. The event is free and open to the public.

Worthington was born and raised in North Carolina, but has traveled the country extensively for numerous career opportunities.

He is the newest member of the Jordan College of the Arts School of Music voice faculty. He now has students in his studio, including music education, arts administration and voice performance majors.

“It’s been great so far,” Miller said. “We’ve been working on a lot of new repertoire, and he really focuses on the technical aspect of singing, which is something I didn’t get as much of with my old teacher. It’s nice to get a new perspective.”

“I enjoy engaging people intellectually because it always allows creativity to happen,” he said.

Worthington is on a tenure track at Butler, meaning that if anyone wants to take lessons with him he will available for the next couple of years.

“I would love to take on more students from around Butler,” he said. “I don’t have a private studio now because I just moved here, but I am definitely more than willing.”

In a previous position at Southwestern University, Worthington worked closely with the opera program and music theater program. He also served as music director for the theater department’s musical productions for many years.

“I’m going to be at the recital,” Miller said. “I get tiny snippets of his singing in lessons when he demonstrates warm-ups and such, but I can’t wait to hear what his full sound is like and to see his stage presence.”

Worthington plans on incorporating instrumentation for a Bach piece he is performing. He also plans on using compositions written by a composer who wrote most of his music during fascist Italy.

“The music even evokes a sense of rebellion that I’m excited for people to hear,” Worthington said.

Worthington has also served as music director for productions at regional theaters, including the Austin Playhouse and Unity Theater. This academic year, he’ll serve on the committee to decide the recipients of the JCA Student Innovation and Collaboration Grants.

These awards are designed to “foster and enhance the innovative and collaborative atmosphere of our college,” according to an email sent to JCA students on Thursday, Sep. 28. Projects are student-produced and include at least one student participant from a minimum of three of the JCA departments.
Worthington also serves as the current president of the Fritz and Lavinia Jensen Foundation, a charitable organization dedicated to advancing the musical arts through philanthropic giving.

Each year, the organization holds a national competition for rising opera singers to compete for almost $60,000 in awards.

“It allows for artists who may be struggling right out of graduate school with money and trying to stay on their feet an opportunity to make being an artist less stressful and taxing,” Worthington said.

Worthington does not have family in Indianapolis, but his partner Eric Peabody will be joining him in Indianapolis soon after handling the affairs with their previous home in Texas.

“I really hope people come, it’s going to be a great time,” Worthington said. “Butler is really starting to feel like home.”