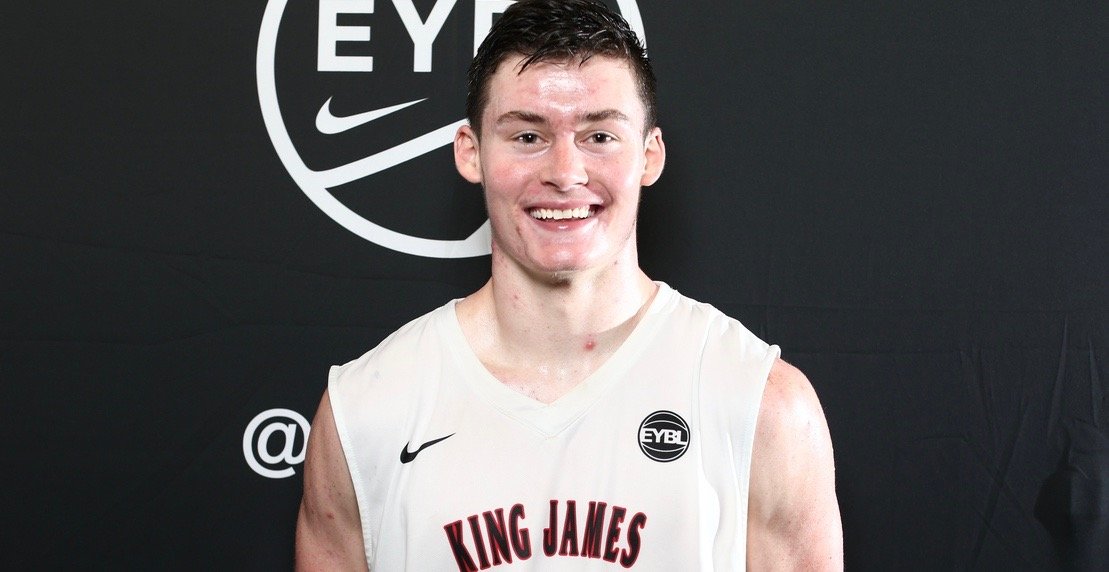 The 6-foot-7-inch forward was heavily recruited by Holtmann and former assistant coach Ryan Pedon to round out the highest-ranked recruiting class in program history.

He is the only recruit to leave since Holtmann announced his new position at Ohio State. Assistant coaches Mike Schrage, Terry Johnson and Pedon followed suit after Butler vice president and director of athletics Barry Collier appointed LaVall Jordan head coach on June 12.

At the press conference on June 14, Jordan confirmed he was in contact with all five recruits over the phone and said he hoped to keep the group intact despite the coaching change.

Young was a key part of the incoming class ranked nationally by 247Sports.com. Individually, the Jackson High School graduate was the No. 2 prospect in Ohio and No. 77 nationally.

David represents the only four-star recruit of the group and was last to confirm his decision before Young. The IndyStar reported the story Sunday night, which was later retweeted by David.

David was an all-around player for Vermont Academy and averaged 13 points per game before tearing his ACL. ESPN ranked the guard at No. 83. David possesses a 6-foot-10-inch wingspan and received offers from Big East opponent Creighton, Michigan and Oregon, among others.

Gillens-Butler posted a picture of him with Jordan and newly appointed assistant Emerson Kampen after the pair visited the Florida native and has been continuously confirming his commitment through other social media outlets.

“Butler always gets a good coach,” Neese told the IndyStar. “Butler is Butler, and that’s what I look forward to.”

Neese continued to make his commitment known this past weekend after posting a tweet reaffirming his loyalty to the program.

There’s been a lot of thought the last week or so. But it’s official as this! If you ain’t with us, then stay against us. DAWGUP.??? pic.twitter.com/o8ynKb1qdv

Now, Jordan will have to fill in the remaining coaching staff. Kampen was promoted to assistant coach after serving as basketball analyst. Brandon Crone also remains at Butler as coordinator of basketball operations.

“My staff will have to be one that fits Butler,” he said at the press conference. “They have to have their priorities in place.”

Currently, no other selections have been announced.

The Butler Collegian will continue to follow this story as new information becomes available about the new coaching staff.