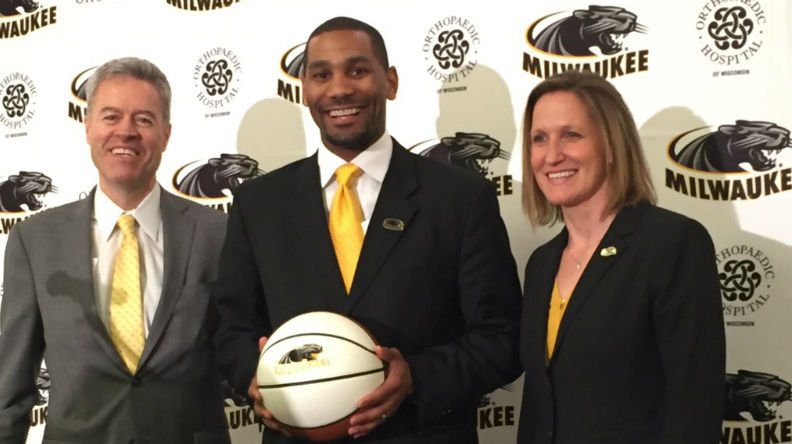 LaVall Jordan is the next head coach of the Butler men’s basketball team. Jordan, currently the head coach at the University of Wisconsin-Milwaukee, replaces the freshly departed Chris Holtmann.

Here are 10 things you should know about Butler’s newest basketball coach: