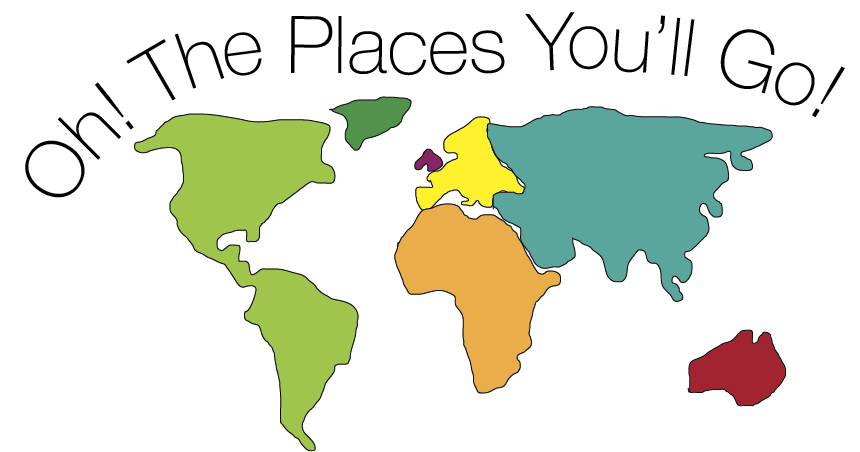 The Center for Global Education in Jordan Hall is receiving declarations of intent to study abroad. One of the programs, Butler in Asia, has 45 students going to places like Shanghai, Singapore and Beijing for summer internships.

In past years, Butler has had somewhere between 200 and 300 students studying abroad all over the world in the summer.

Calie Florek is the study abroad advisor in the CGE. She recommends students start planning to study abroad well before their desired semester or summer.

“If you go to an info session about a year in advance, then all of your options are going to be open to you,” Florek said. “That way you can talk to your academic advisor about how study abroad fits into your schedule.”

Florek said many students are wary of traveling abroad because they are concerned about getting the course requirements they need to graduate. She said she assured student this should not be a concern.

“Whatever type of course you are looking for, you can probably find it through some type of program and get it approved by department chairs here on campus,” Florek said.

A wide range of summer study abroad programs are offered to students. Programs can be found through faculty at Butler as well as through other providers that the CGE works with to ensure that Butler students have options.

The first step in finding a well-suited program is to attend an information session about study abroad. There, students are filled in on the basics of study abroad as well as what programs are available to them. From there, students research the programs on their own.

“We really want to empower students to find their own program,” Florek said. “I can do all the research for you but it’s just not nearly as meaningful for me to find a program for you and say, ‘Go on this one.’”

While they encourage students to be independent in their selection of programs, the CGE is also available to help students in the process.

Erin O’Neil is a senior digital media production major. She studied abroad originally with the Global Adventures in Liberal Arts program in Western Europe during her sophomore year, and then again over the summer going into her senior year to Shanghai with one of the programs that traveled to China.

She said the study abroad opportunities that Butler offered was one of the things that helped to finalize her college decision.

“I knew coming into college that study abroad was going to be a big part of my college career, O’Neil said. “I simply cannot get enough of travel so I thought I would take advantage of those opportunities.”

Since her time studying abroad, O’Neil has channeled her love of travel into her senior capstone project entitled, “Butler University’s Abroad and Boundless Series.” She interviewed students who have studied abroad and told their stories with videos that showed their travels. The videos can be found online on the Butler University Study Abroad Facebook page

As part of the project, O’Neil always asks, “What would you say to someone who is unsure about studying abroad?” But O’Neil had never been asked that herself.

“I don’t think I would be the same person I am today without study abroad,” O’Neil said. “You’ll never know until you try, and comfort zones are meant to be broken. I think that’s what college is for.”

Delaney Carter is a sophomore critical communications and media studies major. She will study abroad for the first time this summer in a program called Leadership London, an annual three week seminar course open to students of all majors.

Carter said she is looking forward to having some independence on this trip.

“I’m excited for all of the upcoming opportunities and memories coming out of the trip,” Carter said. “So far we have been planning weekends and that’s really enjoyable because usually my parents were the ones who planned my trips when I was younger.”

She said she thinks it is important for students to experience new things in their college days.

“Definitely go for it,” Carter said. “Put yourself out there and just enjoy the experience. Even if it’s scary to go somewhere new, it’s super important to push yourself.”

Florek said upon graduation, Butler students are given an exit survey that asks, “What is the best thing you did at Butler?” and “What is the one thing you regret not doing?” She said “study abroad” is the most common answer to both.

There is a final study abroad information session April 19 in Gallahue 108 at 6:00 p.m.