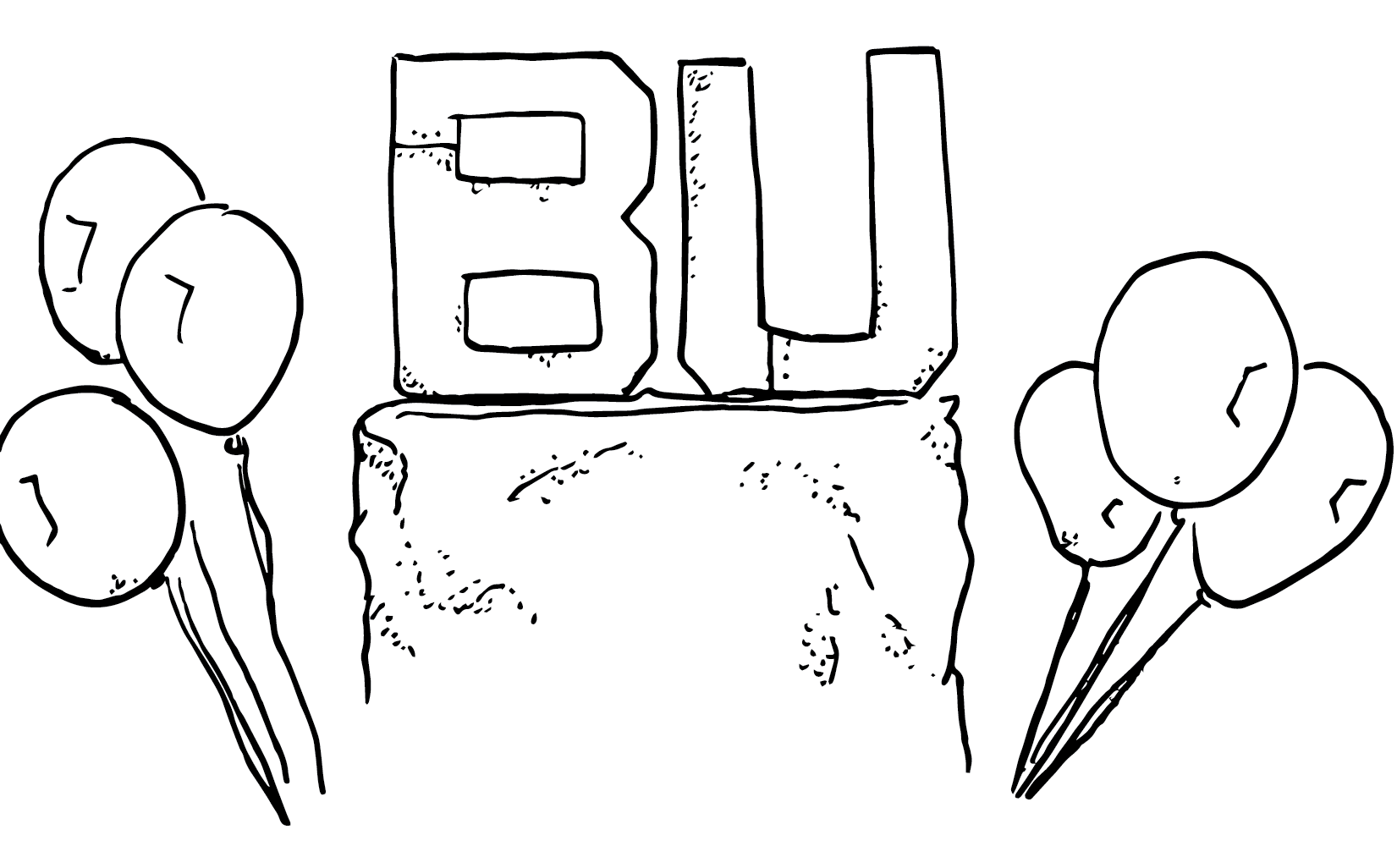 The 2016-17 school year is coming to a close. The stress of finals, projects and presentations is almost enough to distract from the realization that a year of college is over. It was a strange and quick experience for a first-year student, wrought with repetitive conversations and the search to find one’s group.

Having this experience at Butler University was unique to say the least. Butler has been host to a great deal of change, both physically and institutionally.

First-year class sizes continue to grow as the university attempts to make itself a larger and more established institution. The campus is filled with construction, and the 2020 campus improvement plan is well underway as students attempt to traverse through mazes of fences and holes in the ground.

Butler is extremely different from any other university experience, and this difference is almost exclusively due to its size. The proximity with which students are to one another, their faculty and their administration allows for an environment where everyone knows absolutely everything about one another.

It makes for some great student-journalist opportunities, but it also creates a campus environment that has the potential to be both extremely special and also occasionally toxic.

Butler had an awesome year in sports, particularly in basketball, as the Bulldogs ended the regular season 23-7. They went onto the Sweet Sixteen during the NCAA tournament and then lost to the eventual tournament champions, the University of North Carolina.

A couple of buildings were host to a few floods, most notably Ross Hall and Jordan Hall. It seems just as quickly older buildings continue to — quite frankly — fall apart, newer buildings are being sprung up all over campus.

The campus went through an extremely divisive election this year, which allowed students to engage in activities and conversations that became necessary and beneficial for the student body.

Opinions were voiced throughout campus, and Butler was host to a great deal of political activism that undeniably increased during this time. Canvassing, protesting and the general sharing of ideas and feelings proved to be abundant and a healthy activity during this time.

A fraternity was suspended, and another fraternity joined Butler University’s campus. Lambda Chi Alpha will be no more for the time being, and Beta Theta Pi will attempt to grow as a new fraternity. Greek Life will have to get used to an old institution being removed from campus, much like the bench that once adorned its lawn, while attempting to adopt a new fraternity into its existing culture.

Throughout the events of the year, big or small, routine or out of the ordinary, Butler students will have no trouble moving on from the events of the 2016-17 school year and embracing the next chapters of their lives.

One of the greatest aspects of Butler is its size, and the fact that everyone forms close relationships with their peers and professors. The year has made me realize just how close this relationship is, and the good or bad of it all.

We go to a small school, and the year’s events are often surrounded by a lot of rumors and fabricated conflict that spreads like wildfire across this incredibly compact campus. Whether the rumors end up having some truth to them or not, students are going to continue to sometimes question their university and its practices.

This process is natural when you put campus administration in such close proximity to its student body, and is a direct symptom of the Community of Care.

Butler is a great school with great people, great administration and a great many flaws. No school can be without them; I think you are just made more aware of their existence because everybody knows everything here.

Administrative slip-ups or student mistakes are public and present quite inevitably. There’s still no other school that sports the same community, however, and though buildings have leaks and the food is not great, Butler serves its purpose in being a great institution for students to excel in the real world.

Overall, my year at Butler has been fantastic. It has of course been host to a great many highs and lows, but as I reflect on the year it has been positive overall. Despite a disappointing election and the stress of beginning college, Butler allowed me to form relationships I will carry for the rest of my life. It is the more positive symptom of the small school.