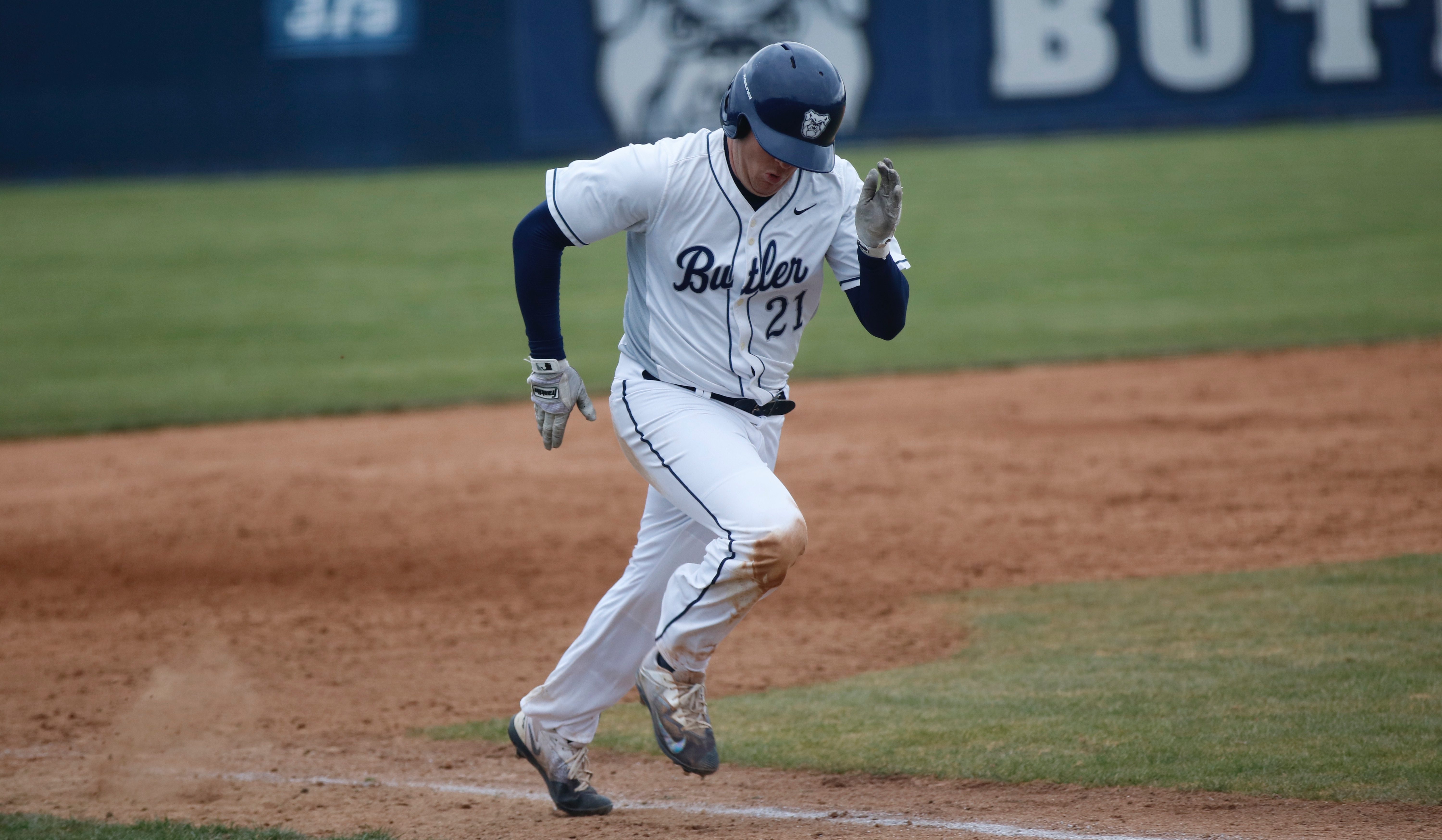 The Butler University baseball team played four games this week, all away from home, going 3-1, and now sit 19-8 on the year, giving them the second best record in the Big East so far.

The Bulldogs started off their week by traveling to Ball State University on March 28, coming away with a 7-3 victory. Butler scored five runs in the third inning, highlighted by junior outfielder Gehrig Parker’s three-run triple.

Following that game, the team headed to Chicago for three games, two against Eastern Michigan and one against Chicago State University over the weekend.

An April 1 doubleheader ended with a pair of 6-2 wins for the Bulldogs. In the first game, Eastern Michigan took an early 2-0 lead before Butler responded, getting across two runs in the third, fifth, and sixth innings.

Game two saw Butler jump out to a 6-0 lead behind seven strong innings from freshman Ryan Pepiot. The only runs Pepiot gave up were unearned, with two Bulldog errors leading to Chicago State’s two runs in the seventh inning.

The final game of the week, a rematch with Eastern Michigan on Sunday, marked the end of an eight game winning streak for the Bulldogs, as they fell to the Eagles 4-0. The teams combined for only six total hits in the game.

Butler plays again April 4 against Marian University at Bulldog Park. The Bulldogs will begin Big East conference play on April 7 when they face Seton Hall University on the road.