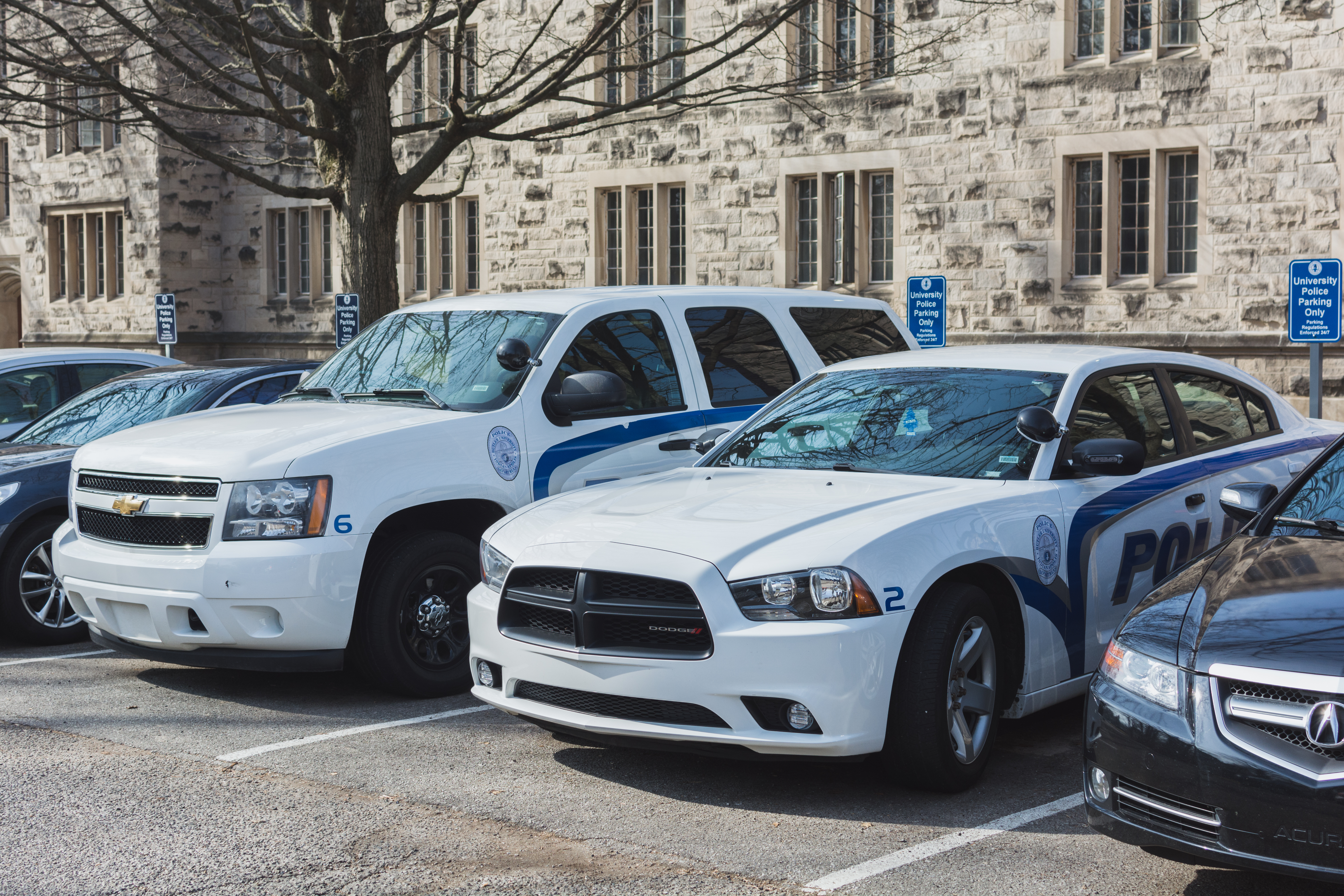 House Enrolled Act 1022 requires the private university police to release records in a similar fashion as their public counterparts. The bill passed in both the Indiana House and Senate last year, but Pence’s veto blocked the legislation.

“I don’t see it affecting how we change business here since we were following as if it was passed in the very beginning,” he said. “It’s not going to affect us a whole lot because we were trying to be as transparent as possible.”

Britt said the new law is good in theory, but the legislation merely restates the Clery Act, a federal law requiring all college campuses to release a crime log and compile and annual crime report with statistics from the last three years.

“It is transparency in name only,” he said. “It just makes the campuses do everything that they did on a federal level on the state level too.”

The basis for this law came from a law suit between ESPN and Notre Dame University. After an 2014 incident with a football player, ESPN wanted access to Notre Dame’s police records but was denied since the university is private.

ESPN consulted Britt, and he issued an opinion stating that the Notre Dame Police Department was exercising powers given to it by the state and should therefore be considered a public agency that releases its documents.

The case went all the way to the Indiana Supreme Court, which determined Notre Dame was not subject to the open records laws, since the police department could not be separated from the private entity of the university.

During the court battle, Notre Dame lobbied for the bill that would become the new law.

“Notre Dame could say, ‘Look at us, we’re being transparent,’” Britt said. “But it did not do anything more than was already in place. The law doesn’t make any substantive changes to actually level the playing field between public and private police departments.”

Transparency is a big part of a police officer’s job, Conley said.

“There’s a very high level of public trust in what we do on a day-to-day basis,” he said. “Being transparent eliminates problems right off the bat by preventing lots of heartburn and heartache.”

Even though Butler already adhered to the law’s new requirements, now there is legal standing to ensure the records are released when requested.