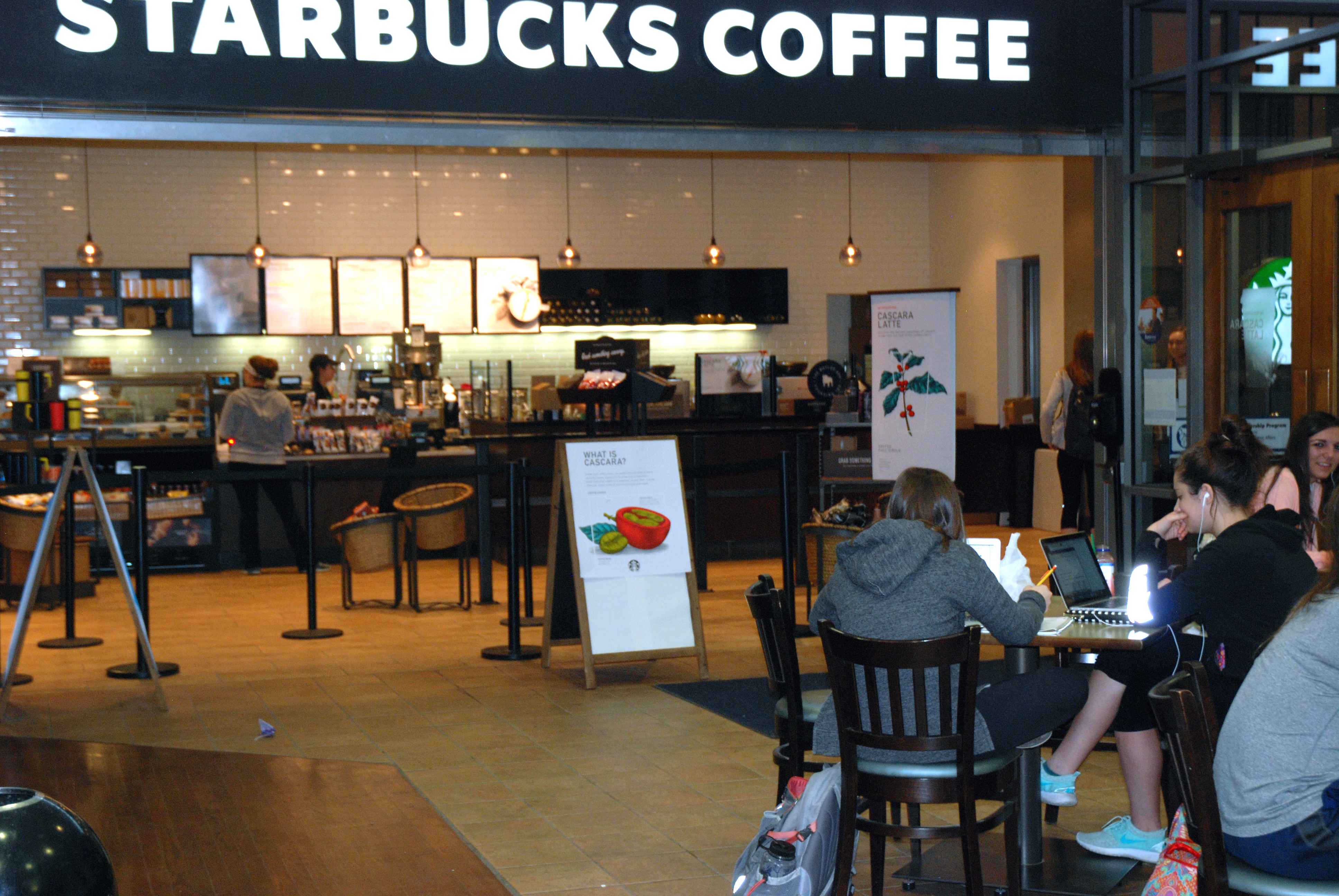 Starbucks is the lifeblood of Butler students and staff, but recently many are vexed by shortages of drinks and pastries. The favorite beverages of Starbucks customers seem to be running in higher demand and shorter supply. Many students are facing troubles while ordering and finding that Starbucks is out of the product that they want.

Tabitha Barbour, a senior English major, regularly passes through Starbucks and orders a beverage at least once a week. Several times she said she tried to order a beverage the on-campus Starbucks cannot make.

“It’s frustrating to have a drink in mind that you want to order and they say that they are out of lemonade or another ingredient,” she said. “It’s disappointing.”

The problem is not just for drinks either.

“A lot of times when I’m coming back from class, they are all out of bagels,” sophomore psychology major Chris Sanders said. “I know it’s the busiest time of day, but I wish Starbucks could have enough bagels for people later in the day.”

Employees are no stranger to the problem either. Tyler Williams has been a supervisor with Starbucks for the nearly three years.

“We probably run out of ingredients one to two times a week,” he said. “But customers understand that we’re a busy store.”

The largest first-year class in university history armed with 400 flex dollars could be part of the strain on Starbucks to keep up with demand. Williams said the on-campus Starbucks is the 3rd busiest Starbucks in all of Indiana, making over $4,000 in sales every day.

The responsibility of ordering necessary supplies and ingredients falls on the store manager. Although the store is licensed by the university, the decision for what and how much to order is up to the manager. Bryan, the manager of the Butler Starbucks, declined an interview request.

There are ways to maximize the probability that your favorite beverages and pastries will be available. Williams said the busiest times of day are spaces in between classes ranging from 8 a.m. to 5 p.m.

“From 2 to 3 p.m. is the best time to come in, we’re pretty slow and a majority of people are in class,” he said. “This time of day provides the fastest service with the most available options.”

Ordering less complex drinks may prove useful as well. Sophomore arts and administration major T.J. Schaff comes to Starbucks four to five times a week and has never had a problem buying the drink he wants.

“It’s perfect every time, probably because I usually just get a plain coffee or, if not, it isn’t anything too special,” he said.

If class sizes continue to increase Starbucks may need to ramp up supplies in order to manage the demand. For now, customers should be strategic when deciding what time to visit Starbucks in order to get the ideal drink.