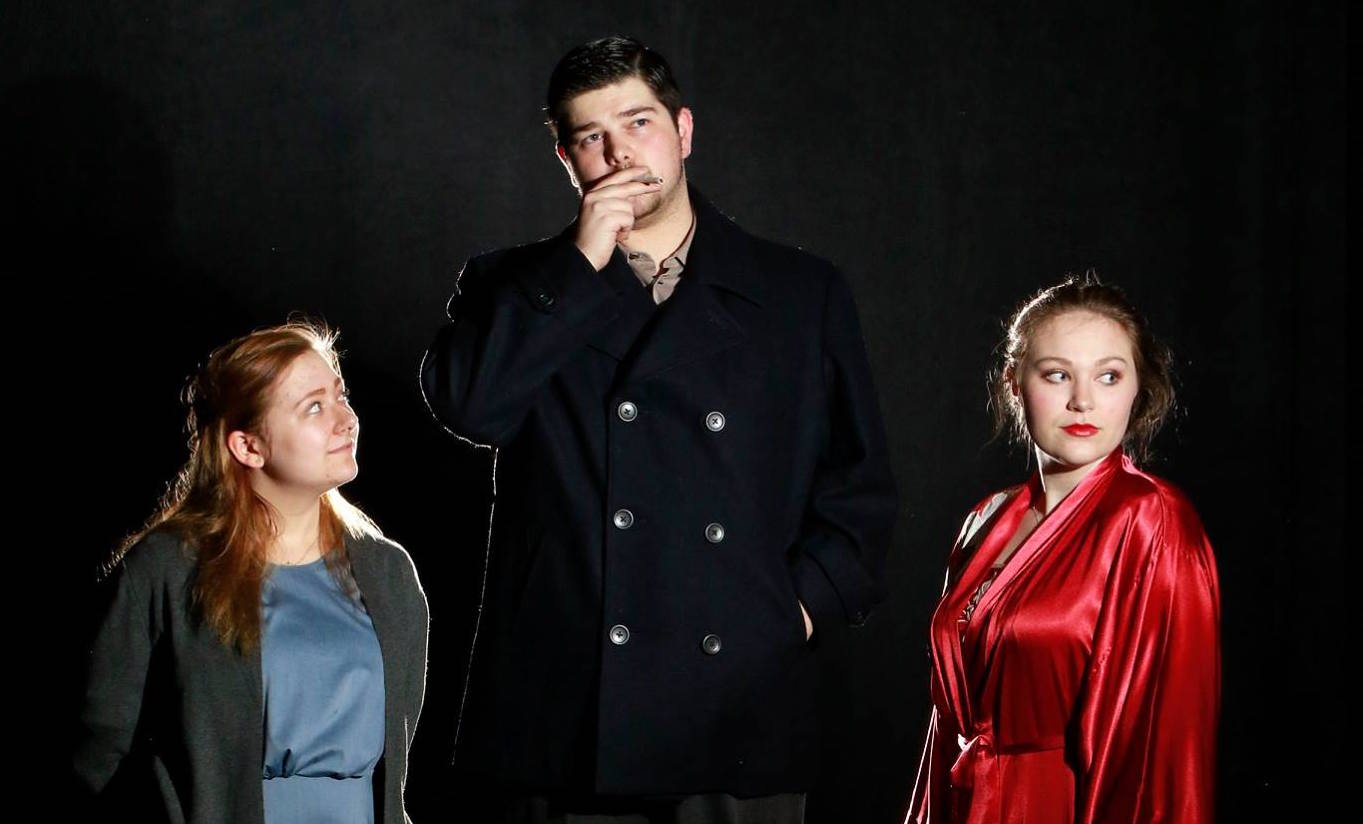 Butler Theatre presents “The Glass Menagerie” to kick off its Spring season. The play is set to open in Lilly Hall on Feb. 16 and run through Feb. 26.

Written by acclaimed American playwright Tennessee Williams in 1944, the play tells the story of a small family trying to make a living in the 1930s. Tom, the narrator and the play’s protagonist, tells the story from his memory of the complex family dynamic between himself, his sister and his mother.

Bird previously had roles in several other Butler productions, such as “The Water Carriers,” “Our Town” and “The Seagull,” but this is his first role playing a character who is his actual age.

“Tom is around 21 or 22, so I’m able to more accurately put myself into this position because this could actually be me at this point in my life right now,” Bird said.

“I feel like there’s something about her that everyone can relate to, and I want to be able to do the character justice and bring that quality that’s so special to her,” Ruston said.

Ruston said the process has been arduous but also extremely rewarding for her.

“It’s not often that you get cast as someone who you are so interested in portraying, so I’ve been really fortunate,” she said.

Rohrer said Amanda is one of the most complex characters she has played.

“It’s been difficult because obviously I’m not a mother, so it’s been a process to figure out what that relationship would be like, of a mother and two children,” she said.

Elaina Artemiev, associate professor of theatre, is directing the play. This is Bird’s third show working with Artemiev as director.

“I absolutely love her. She’s one of my favorite people ever,” Bird said. “She’s so sweet but also can be very brutal. She knows what she wants and it’s not necessarily that she is being mean when she’s being brutal, she’s just being very honest, which I appreciate. She has helped me grow a lot during my time here.”

“She’s so, so talented and a complete genius. She has a vision and is able to draw it out of us. I don’t think I could’ve made it to where I’m at with this character if it wasn’t for her. She’s also really inspiring and has such a creative mind. She’s really compassionate towards her actors. I love Elaina so much. She’s amazing,” Rohrer said.

The show has a small cast of only four characters and contains no understudies.

“It’s like the cast becomes our own little family,” Bird said.

Ruston said it’s good to have a small cast because it’s easier to connect with your castmates, but not having any understudies can become a problem when people get sick.

“It’s kind of a drag when you’re feeling super under the weather and trying to get better, but you’ve got so much going on that you need to find the time to rest and sometimes you can’t,” she said. “Since we’re all so close, we pass it on to each other, but I think we are finally getting out of the cycle right as the show’s about to start.”

Although Williams wrote the play in the 1940s about life in the 1930s, “The Glass Menagerie” continues to be produced. The cast attributes its success to Williams’s writing and ability to create such complex, relatable characters and situations.  Bird said everyone in the audience should be able to identify with almost everything happening in the play.

“I really think this is something that everyone can relate to,” Bird said. “It’s timeless. The relationships of the characters and what happens is just very real and relatable. I can relate to every single character. I think it’s really important for people to come see and experience that also. Even though it’s in a time period that was a long time ago, it’s very applicable to today. That’s something we’ve talked about during this rehearsal process. Pretty much everything besides the clothes that we wear is applicable to today.”

Although it has been a long process, the cast members said they are excited to perform the show for audiences and hear about what they think.

“There’s this quote by Maya Angelou that says ‘words mean more than what is set down on paper, it takes the human voice to infuse them with deeper meaning,’” Ruston said. “I feel very fortunate to be able to give voice to this story.”