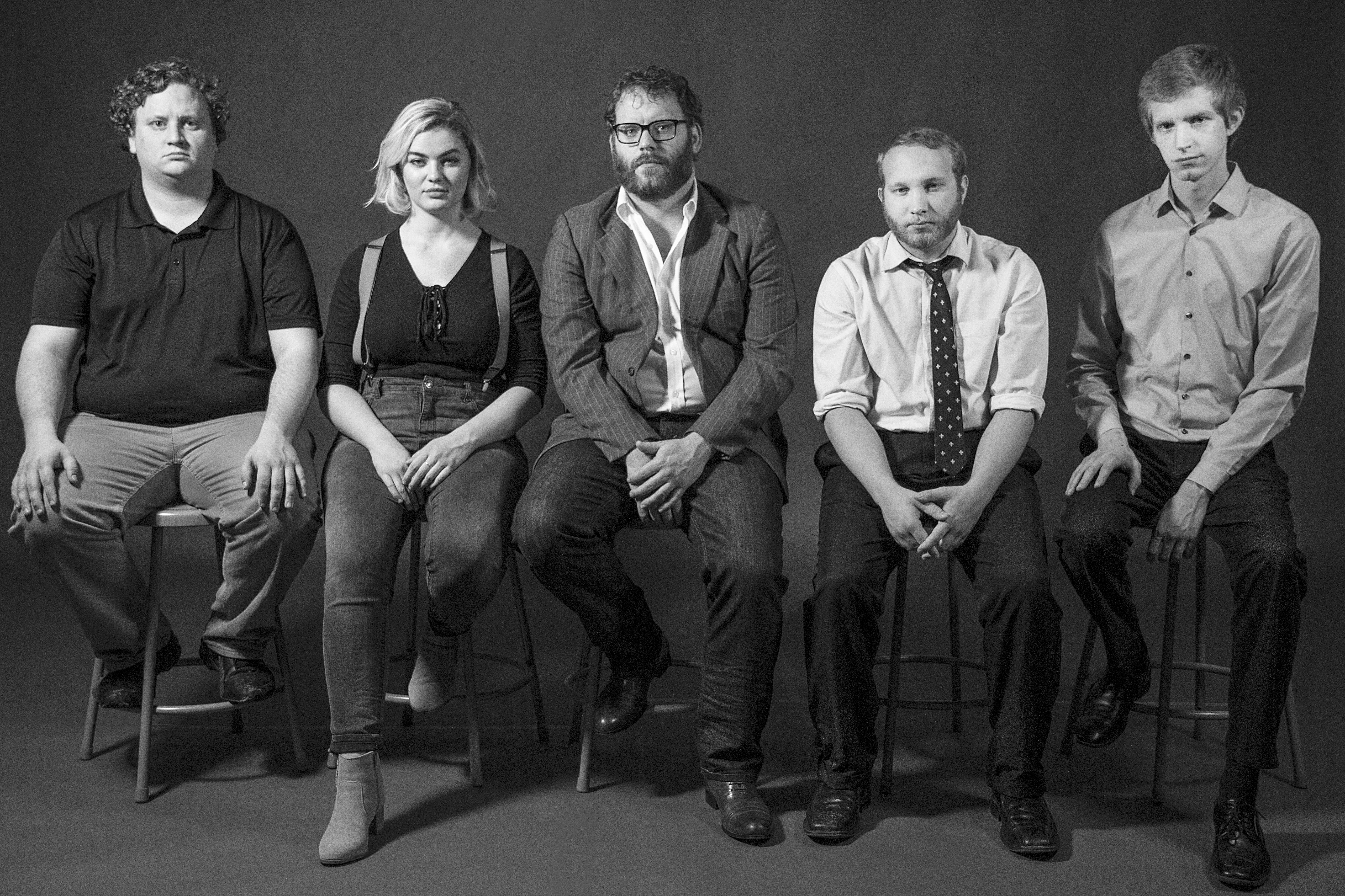 Nicholas Johnson, assistant professor of music history, started writing songs while he was a graduate student at Ohio State University. He wrote about relationships, stress, politics and anything else on a college student’s mind.

In 2012, Johnson started working at Butler. He took a couple of years off from writing music, but returned to it later. Last spring, he attended the Tuesday open mic nights at the Aristocrat, a restaurant and pub located on College Avenue. Johnson then asked some senior music majors and graduate students from Butler to join him.

This request led to the development of the band, Nicholas Johnson and the Unrefined.

The name of the band, Nicholas Johnson and the Unrefined, alludes to the ever-changing nature of the group. Johnson will continue to be the leader of the band, but as the other members continue on to graduate school or other projects, new musicians will be ushered in.

“People are going to go on and do other things in music and this is a good experience for them for a couple years,” Johnson said. “Then I get to keep playing rock star, writing my folk songs and playing with some fantastic musicians.”

The group officially started playing together at the beginning of last summer and became more serious in the fall about playing consistent gigs.

“It started out mostly as a hobby and a way to play these sad folk songs that I write,” Johnson said.

Louie Hehman, a graduate student in the piano pedagogy program, said he was excited by the opportunity to join the band. He plays keyboard and accordion for the group.

“Everywhere I go, I want to be in a band,” Hehman said. “It’s partly a camaraderie thing. You get very close to people when you’re working together so much.”

Hehman previously played in many different styles of bands, but this is the first time he’s played in a folk rock band. He said the band’s members grew into the indie folk-punk sound by playing around and trying things out.

“It’s a lot of trial and error because everyone has such a different musical background,” Hehman said. “We didn’t take it very seriously for the first couple months then somewhere along the way we found a rhythm and started listening more to each other.”

Boelter, senior vocal performance major, has a broad musical background, including taking piano lessons from her mother when she was little, playing the cello and participating in a children’s choir.

She had never been to an open mic night before going to the Aristocrat for the first time. Boelter and Johnson performed together on stage that night and continued to go to the Aristocrat in the weeks to follow. Boelter said she never envisioned being in a band like this, but she enjoys the music and her role in the group.

“Being the only girl in the group, it’s kind of like a band of brothers,” she said.

During spring break, the band members won’t be going to the beach. Instead, they will tour four cities starting in Indianapolis and moving to Kansas City and Springfield, Missouri, and Jonesboro, Arkansas.

“The traveling aspect is really cool,” Boelter said. “I’m looking forward to seeing where it’ll take us afterwards, seeing if we accumulate a lot more followers after it.”

Sophomore physician assistant major Megan Farny had never heard of the band before but saw an event for one of their performances on Facebook and was interested in attending.

“I am a big advocate for supporting local musicians and thoroughly enjoy attending small local music events around my area,” Farny said.

Hehman said he has received a lot of positive feedback from people regarding their upcoming Extended Play, which is shorter than a normal CD. The EP came together over the course of two days at rippleFX, a studio located in Broad Ripple Village.

“It was a blast,” Hehman said. “It was the best recording experience that I’ve ever had.”

The EP will be officially released online on Friday. There will be a release party that day at Square Cat Vinyl, a record shop in the Fountain Square Cultural District that features live music. The band will perform the entire EP, as well as some new songs.