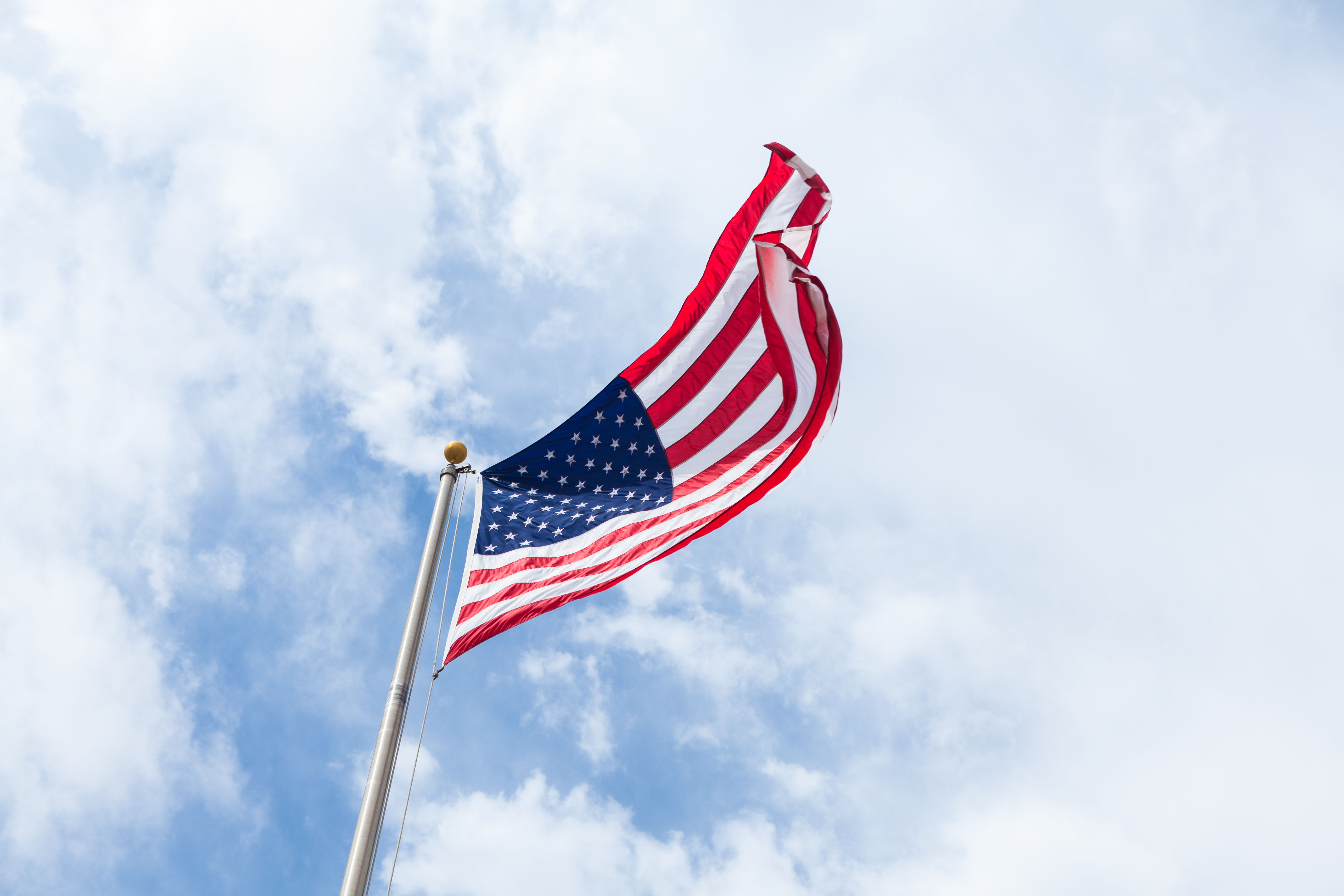 June 15, 2015, was not only my 18th birthday and the day Donald Trump announced he would run for president. It was also the day I decided to start paying attention to politics.

It seemed fitting since I was officially an adult and I had a feeling we were about to experience a new tempo in the world of politics with the upcoming presidential race. So far, I think I have been right considering we know how that race turned out, along with everything else that has happened since that day in June.

I was a year away from attending college, and the one thing almost everyone has in common, at Butler at least, is a nag for politics.

And that is how it should be. After all, everyone here is only a few years away from entering the workforce, taxpaying and sprinkling in one’s stances on issues ever so slightly around his or her kids.

In my year and a half of being politically literate, the one thing I have noticed, which has annoyed me more than anything else, is this sense of evil on the opposing side of the spectrum.  Regardless of what your stance is on any topic, it is seen as evil by the opposing view.

Granted, we just underwent the most divisive presidential race in our country’s history in the midst of dealing with a handful of issues on both the national and global scale.  But every day, this sense of unease between the left and right side of the political spectrum feels more and more permanent, which worries me.

Republicans get perceived as privileged, unconcerned bible-preachers that fear anybody whose skin color is different from theirs. Democrats are often viewed as safe space-needing, politically correct teenagers and minorities that want everything for free.

You are never more than two clicks away from a Now This or Breitbart News article seeking to make a fool of the Republicans or Democrats, respectively.

As somebody who has friends on both sides of the political spectrum, I have gotten into pretty heated arguments over social and wedge issues that everyone else has probably gotten into at some point.  I do not mind listening to the other side and it is not difficult for me to understand the liberal point of view of things.

What frustrates me, though, is sense of incapability of this in the majority of the country.

If you are pro-choice, you do not care about babies.

If you believe illegal immigrants should be deported, you are racist.

If you advocate for women’s rights, you believe all men are sexist pigs.

This demeaning of different ideas occurs not just in classrooms and at cafeteria tables, but all the way to Washington, D.C. America is undergoing an ideological Civil War, which could be fought with more than just words and bills in the future if we are not careful.

To me, this divide has come from, in part, people being unable to come to terms with the flaws in their own ideals.  Seeing as how no idea or agenda is perfect, it is foolish that we respond to the other side of the spectrum with such scrutiny.

To understand is not to agree, which maybe some people have forgotten.  If more people realized this, then I think we could be a whole lot happier with each other.