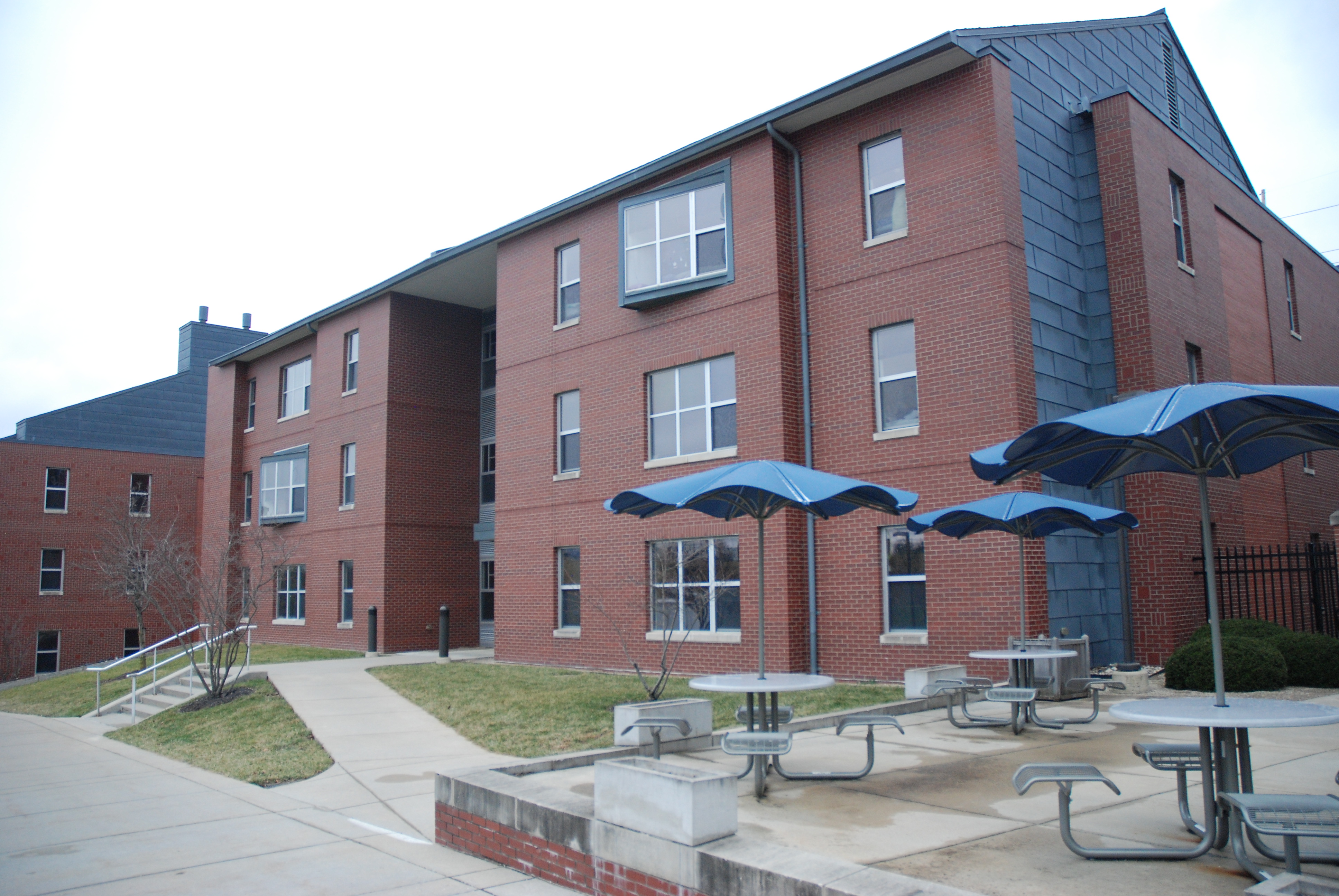 Students living at the Butler University Apartment Village no longer have garbage cans outside of their building due to overflowing trash.

The wooden garbage containers that usually reside outside of the building’s entrances were taken away due to student’s throwing full garbage bags into the small waste bins, Doug Howell, Associate Director of Residence Life, said.

“It has been a struggle within the history of the apartment village to make sure [the garbage cans] are used for random little bits of trash,” Howell said.

Howell dealt with the issue when he came to Butler in 2007. They compared the trash problems with residence buildings without containers. Their research further formed their decision to get rid of the garbage cans.

The cans were meant for small pieces of garbage and food. Students were placing bags into the containers, rather than disposing them into the specific dumpster. Junior Adam Lucchesi noticed the garbage cans were missing only a couple of days ago.

“[My friends] shared my frustration,” Lucchesi said. “I don’t think it is a huge issue, but it is a convenience to have.”

The garbage cans required more maintenance and labor. The labor costs increased, and the AV residents were billed for community damages. The costs would be divided and billed to each resident at the end of the year. Residence Life keeps a five dollar buffer fund to cover incidents, but the garbage costs were rising past coverage. If not used, funds are given back to AV for enhancements.

“We finally decided that we were spending a lot of money and billing it back to the students,” Howell said. “If we removed the trash cans, we expect to see there would not be trash there moving forward.”

Residence Life searched through the trash for specific identification information that could lead to which students were causing the issue. Without much luck, they decided to take away all trash cans from AV.

“We expect for the situation to improve and for students to not leave big bags of trash,” Howell said. “If there’s no trash can, the theory is there would be no trash there.”

The goal is for students to not be charged for the leaving of trash, he said. The elimination of trash cans would prevent future charges for students.

Senior Spencer Synder noticed the garbage can disappearance at the beginning of the semester.

“I don’t know if they will bring them back because less trash is laying around outside,” Synder said.

Despite the removal, he saw trash bags recently upon one of the AV archways.

“I think that by them taking them away, it will increase the littering and trash in the area,” Lucchesi said.

Residence Life is looking for possible trash can locations away from direct entrances to avoid future problems and eliminate litter.

“We knew that was a possibility,” Howell said. “We will wait to see how a new group of residents deals with the situation next year.”