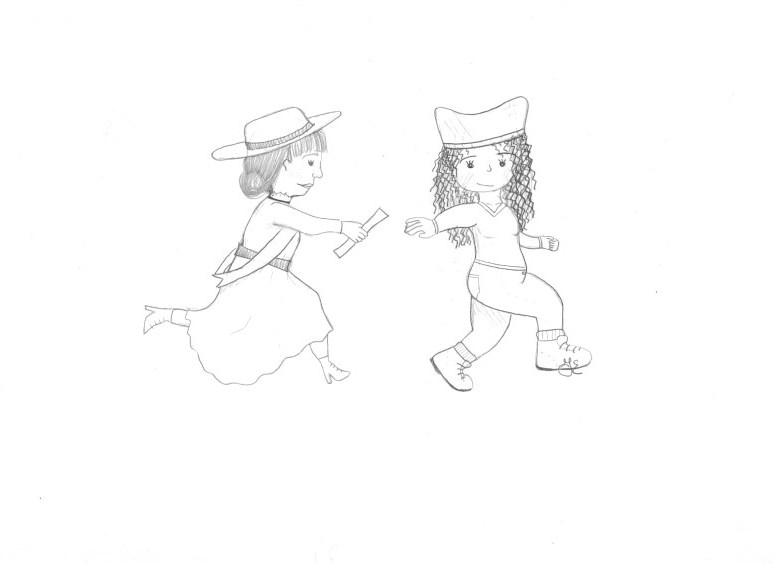 On January 21, 2017, an estimated 4,500 to 5,000 people went to the State House in downtown Indianapolis to support women’s rights, and protest the presidency of Donald Trump.

I, along with a few other Butler students, attended the event.

I understand that a heterosexual, white man’s purpose at this kind of event is a bit taboo. But I hope to effectively share my opinion and experience of the event in a manner that shows both admiration and respect for those who organized and attended, as well as to those who dedicate their entire lives to this cause.

The women who I witnessed speak and attend this event were undoubtedly, incredibly passionate about what they were fighting for.

But how could they not be?

These women were literally fighting for the basic human and societal rights that in the year 2017 are long overdue. The length with which this fight has gone on was clear in the age range of the participants.

I saw elderly women passionately chanting, and clapping at the continuation of the fight while toddler’s held posters sitting on the shoulders of their parents.

Blair Findlay, a junior English major and entrepreneurship and innovation minor, attended the event and later spoke with me about her experience.

“When the Women’s March on Washington was first planned, I was disappointed that I couldn’t make it to Washington. However, I’m so happy I got to experience it in Indianapolis, a city I love,” Findlay said. “It was amazing to see the thousands of people of all genders, races, and walks of life coming together for a common cause. Indianapolis took away my anxieties for a day and reminded me that we will never lose hope, joy and sisterhood.”

It was also admirable to see as many men at the rally as I did. Men there to represent and fight for mothers, sisters, girlfriends, wives, friends and women everywhere entirely deserving of their basic human rights.

A man’s role at this type of event was particularly interesting, seeing as men often steal the spotlight from women. The solidarity and support shown throughout the world during this campaign, however, seemed entirely positive.

To gain further insight into their perceived opinions and purpose for attending or of the event I questioned a couple Butler University male attendees.

First-year international studies and political science major Joe Killion shared his reason for attending the event, and his overall opinion of the experience.

“The second and most important reason that I went to the rally was because I believe now more than ever, it is important for us to stand up with those whose rights are under attack. I found the march to be an altogether positive experience,” Killion said.

At the event, I also ran into journalism professor Scott Bridge and later asked his opinion of the experience.

“My wife and I decided to go because, based on the depressing events of Friday when Donald Trump was inaugurated, we wanted something uplifting. It was amazing. As we walked closer to the statehouse, we could hear noise from blocks away, and it just became louder as we got closer.

“The number of people streaming to the State House was incredibly impressive. The rest of the day it was just very energizing and positive. It was very encouraging to see that there is still hope we can get things turned around,” Bridge said.

The event itself was host to many creative signs, passionate speakers and organized chants all attempting to get the message across that those who oppose the policies and beliefs of the current congress and presidential administration will be heard.

The event voiced the necessity of rights for not only women but also for the LGBTQIA+ community, immigrants and minorities.

It is an incredibly positive image and outlook to see all of these groups coming together to make their, and each other’s voices heard in the face of oppression.

There is nothing I appreciate more than some good old-fashioned civil unrest. Aziz Ansari put it best in his Saturday Night Live monologue that was given the same night as the global Women’s March movement.

“If you’re scared about Trump and you’re very worried, you’re going to be OK, too,” he said. “Because if you look at our country’s history, change doesn’t come from presidents. Change comes from large groups of angry people. And if day one is any indication, you are part of the largest group of angry people I have ever seen.”

The most important message, and the one I hope to reiterate, is that of active disagreement.

A few of the speakers spoke about activism, and the fact that petitions and passive disagreement will not accomplish much in the next four years.

It is the activist who calls their representatives, who attends rallies, who runs for public office, who actually does something about their beliefs, that will be so vital in the coming years.

The United States of America has a government that is by the people, for the people, and it is up to the people to engage in active participation that will actually influence the actions of their representatives.

Partisanship is not an unbreachable wall; rather, partisanship should be a means of discussion, disagreement and, when necessary, compromise.

The attendance numbers in Indianapolis say nothing to the participation that was worldwide. The march’s website claimed there were approximately 600 protests around the globe.

Hundreds of them took place in the United States, but the hundreds that took place in nations across each continent were some of the most impressive, and telling of the political climate that will exist throughout this administration.

Overall, the event was a positive and moving experience I was proud to have attended and participated in.  I hope to engage myself in similar events in the future, and I absolutely plan to voice my concerns and disagreements to the government officials that represent me.

I encourage all to do the same.

When the rally ended, and the crowd began to disperse in various directions, a woman tapped my shoulder in passing and thanked me for coming.

The unity and inclusivity that is preached alongside the absolute necessity for the rights of marginalized groups is something I hope all experience and practice throughout their lives, regardless of political party.