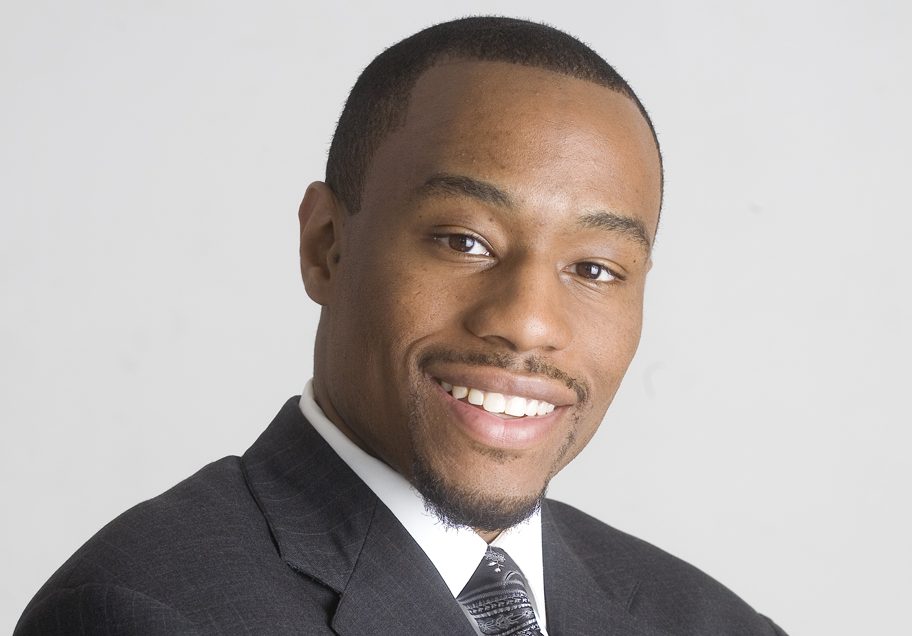 Marc Lamont Hill is speaking at Butler University next semester, thanks to excess funds from the large incoming first-year class.

The Student Government Association Senate voted on Oct. 17 to spend approximately $20,000 to bring a diversity speaker to campus. Hill is an award-winning journalist, currently hosts BET News and VH1 Live and contributes to CNN. Hill is known for being a social advocate of diversity and for bringing light racial issues.

The event was proposed by the Diversity and Inclusion Board of SGA to the senators at their previous meeting where the vote did not pass. There was slight debate over how the money was going to be spent and if it was worth the money to bring a speaker to campus.

In total, around $40,000 is present in the fund. Since the extra money was not allocated in the previous budget set by last year’s SGA, the funds can serve any immediate purpose and are up for spending debate.

Sam Varie, Ross Hall first-year senator, petitioned to bring Hill to Butler. One of the main points of discussion revolved around whether students would come to the event and if it would be beneficial.

“Whether or not there is controversy over if our constituents would go, I think we have a role as educated senators to make a positive move for the university versus just our constituents,” Varie said.

“Every single penny of that $20,000 is going to make a positive impact for whoever goes to that event,” Varie said. “They know that Butler is making a step in the right direction of bringing a discussion of diversity on campus.”

The senators decided to re-vote and discuss again. The final vote was 23-4 and two senators abstained.

Jarrod Koester is the senator of the Liberal Arts and Sciences college. The previous meeting included heavy debate over the event, as well as an unequal share of opinions, Koester said.

“I figured it wouldn’t pass again or people wouldn’t have their opinions shared,” Koester said. “I figured we weren’t going anywhere with it so I decided to abstain.”

“I think it’s about the advertising,” Rhodes said. “I know they will do it well and get the word out there.”

The event will count as a BCR and is open for both students and staff to attend next semester. The Diversity and Inclusion Board is running the event and coordinating funds for the speaker in the months leading up to the event. Hill is set to come to campus on March 16, 2017.