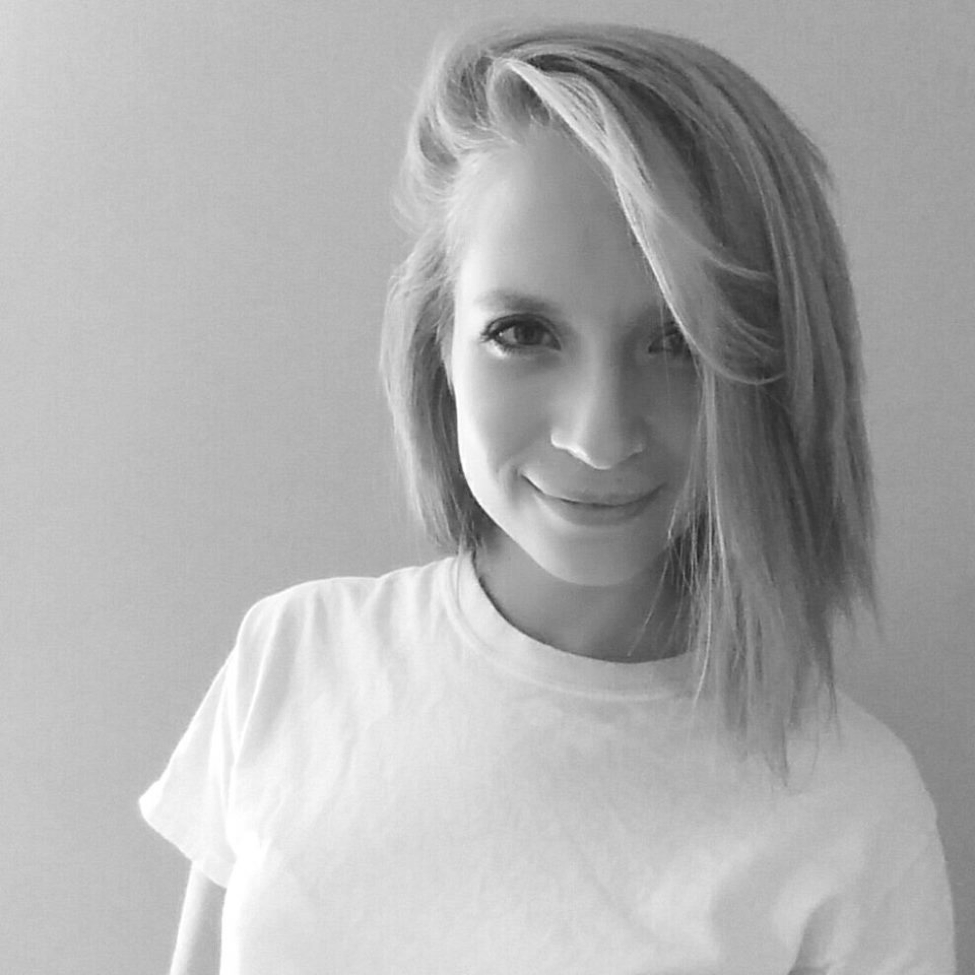 What made Britt Garrett choose art?

Why is she here?

She said she has always been drawing and sketching, but the real story behind the reason she pursued art is thanks to some cute boy.

“I began art in high school,” Garrett said. “I was a freshman and my mom told me to make my own schedule, be my own person.

“Originally I had a really open period for study hall, I was going to do my homework then. But, there was this cute boy taking an art class during that time.”

The rest is history. Ever since, Garrett has been pursuing the arts, whether it be painting, writing or sketching.

“I don’t remember that boy’s name or anything, but I remember he led me to art,” she said. “I’m pretty thankful for that!”

Garrett is a senior double majoring in art+design  and English with a focus on creative writing— she is desperately “holding on to her childhood whimsy” by immersing herself in art.

She is a member of the Visual Arts Student Organization. Her work has been in various shows and galleries, including Gallery 924 and the Harrison Center for the Arts. Garrett has even been paid for her art on multiple occasions.

Garrett’s favorite medium is painting. She is most proud of her work-in-progress senior thesis or capstone project right now.

Her senior project is called Whispers. It is a compilation of her poems, paintings and photos.

Whispers is centered around the “whimsy” Garrett sees in nature, childhood, and innocence.

She is documenting her progress with the hashtag #BrittMakesABook on Instagram.

One of Garrett’s art professors is Gautam Rao, associate professor of the arts at Butler University. He described Garrett’s work as intellectual.

“I think her English major really shines through her work,” Rao said. “Especially her senior capstone project Whispers— she isn’t just creating a work of art, she is writing a book at the same time.”

Rao has known Garrett her whole Butler career and is thankful to have known her as well.

“I had her in her freshman art class at Butler, and now I am overseeing her in her senior capstone project. It has been amazing to watch her grow as an artist and as a person” Rao said.

Garrett also likes to experiment with different textural elements. She started painting leaves at first and then began using leaves as brushes and tree bark as a canvas.

Garrett found her role model in an artistic atmosphere as well. She was teaching and volunteering at an adult-care facility for the mentally disabled when she met Mary.

“She would just paint whatever she wanted to,” Garrett said about Mary.  “She painted what she felt, because that was how she communicated her feelings.

This inspiration drives her forward.

As for a career, Garrett is undecided. She said she is looking everywhere right now.

“I think it would be cool to do something in art therapy, like where I met Mary,” she said.

Garrett’s favorite quote is by Pablo Picasso: “Every child is an artist. The problem is how to remain an artist once we grow up.”

She said she loves the truth Picasso captured in these words.

“I see so much whimsy in nature and childhood, and I am just trying to hold on to that as long as I can” Garrett said.

She tries to translate that whimsy in her senior project.

Garrett’s thesis project, Whispers, will be featured at the Senior Thesis Show in the Schrott Center along with all of the other senior’s projects.