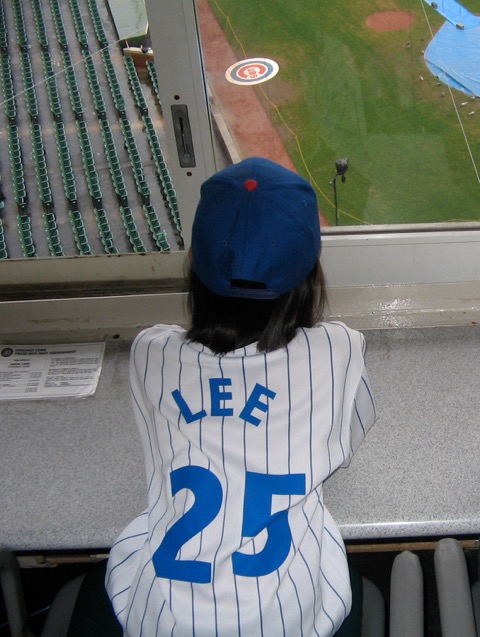 I hope the TV network will not mind if I refuse to wear heels.

Should it matter? No. Will it? Yes.

I see myself teetering treacherously towards a future as a heel-adorned sports reporter, and my career ending with unfortunate headlines: “ESPN Reporter Slips on Ice Covering NHL”

I am inflicted with the inability to walk in shoes structured to lift the heel of the foot three inches above the ground and point the toes downward at a 45 degree angle.

Forty-five degrees is a beautiful number in sports.

Angling a baseball bat 45 degrees will drop a ball five feet away from home plate for a sacrifice bunt. Any basketball Steph Curry touches from the three point range arcs 45 degrees before catching the net for a field goal. Deflategate or not, any football Tom Brady throws will spin from his hand at 45 degrees, a tight spiral creating a parabola projectile down the field.

Every successful execution on an athletic field relies on the fundamental 45 degrees. In contrast, the agony of jamming my foot against the walls of a pointed shoe suggests that there is nothing natural about manipulating the anatomy of a toe to a 45 degree angle.

Thus, I’ve come to the conclusion that I will not be stumbling down the sidelines of any football field in heels.

Should it matter? No. Will it? Yes.

It matters, and I find myself looking into the face of a career where a face matters. Heels and their existence represent a larger reality of being a woman in the male dominated field of sports media.

I’ve accepted the reality of my future job industry, but I’m conflicted with the idea that one day, I’ll be trading in every pair of cleats I’ve owned as an athlete in exchange for a pair of heels.

I’ve spent years slipping into my cleats, even after becoming a professional wasn’t a realistic possibility. I was a 14-year-old kid googling “female sports reporters” because that seemed like the next best thing.

Seeing a swimsuit-clad female sports reporter on the cover of a magazine is more of a commonality than stumbling across a photo of a female reporter over the age of 30.

Certainly my ability to model a bikini while gripping a football says little about my aptitude to analyze football. I was 14 and thought it was all a little ridiculous.

It still is. There is an unfortunate relationship between appearance and TV ratings, and it is leading many news outlets to hire a young woman who fits the physical standards over the quality reporter.

The only other option is for those who are not model material is to dig their heels in and know every aspect of the game.

My mornings before class are spent reading Sports Illustrated between bites of cereal. Walking across campus, my headphones are tuned to Mike and Mike. Sunday night calls with my dad inevitably pivot from “How was your week?” to “Are you watching the Blackhawks game?”

If I’m being optimistic, I’d like to think I might have a real shot at this profession. Yet between every flip of a page and between every other commercial break, I’m sunk by the reality that I might not make it. That I’m going into a profession where knowing the sport might not be enough.

Despite knowing all these things, I know what I want to do five years from now. It’s a future I want more than anything else.

I love that athletes are like the superheroes of any classic comic book. I love how on ice, Wayne Gretzky became The Great One the same way Clark Kent became Superman after launching into the sky.

I love that my brother let me be Michael Jordan playing one-on-one in the driveway and how we spent the minutes between layups announcing play-by-plays loud enough for passing cars to hear. I love that I was the coach’s daughter, and my childhood summers were spent dragging baseball fields with my dad. I love that I wanted to be the first female professional baseball player in history and cried when I read Jackie Mitchell beat me to it.

I love that Detroit Red Wings fans will fling octopuses across the ice, their playoff beards in full effect. I love that Joe Maddon wore the same unwashed socks for a nine-game win streak in the middle of an August heat wave. I love that Cam Newton hands the ball to a kid in the stands and the look on their face before they can fully grasp the stitches of the ball.

I love that sports media covers every angle of a season for the fans ranging from mildly interested to the die-hard fans. And because I love it so much, I’m calling out the industry’s flaw.

The sports media realm remains an all boys club.

Despite the fact it has been 40 years since Robin Herman became the first woman reporter allowed in a professional locker room, progress is measured by the smallest of increments.

It’s middle school all over again. The boys are a tad peeved but more annoyed than anything else to find that the same girl whose ponytail they tug on at recess can breakdown a two-point conversion.

Four decades after Herman, ESPN’s Jessica Mendoza became the first woman to call a MLB playoff game on national TV. For every Mendoza, there are stories of professionals being harassed, and breakthroughs are accompanied by seething comments on social media.

For every person who says they’ll look for me on TV, I’m told to rethink my major. I better develop a thick skin, people tell me, or start preparing witty comebacks.

And I’m okay with all of that.

I know how to handle critics and I know that a good comeback will roll off the tongue with a twist of quick wit and sarcasm. But I don’t want to have to do all those things.

I want to call my dad after my first broadcast and ask if he could tell that I was nervous. I want to spend my Monday nights under the lights of a baseball stadium. I want to be on the field with confetti flying into the wind after the Super Bowl.

Mostly, I just want to do my job and not have to wear heels to succeed at something I love.