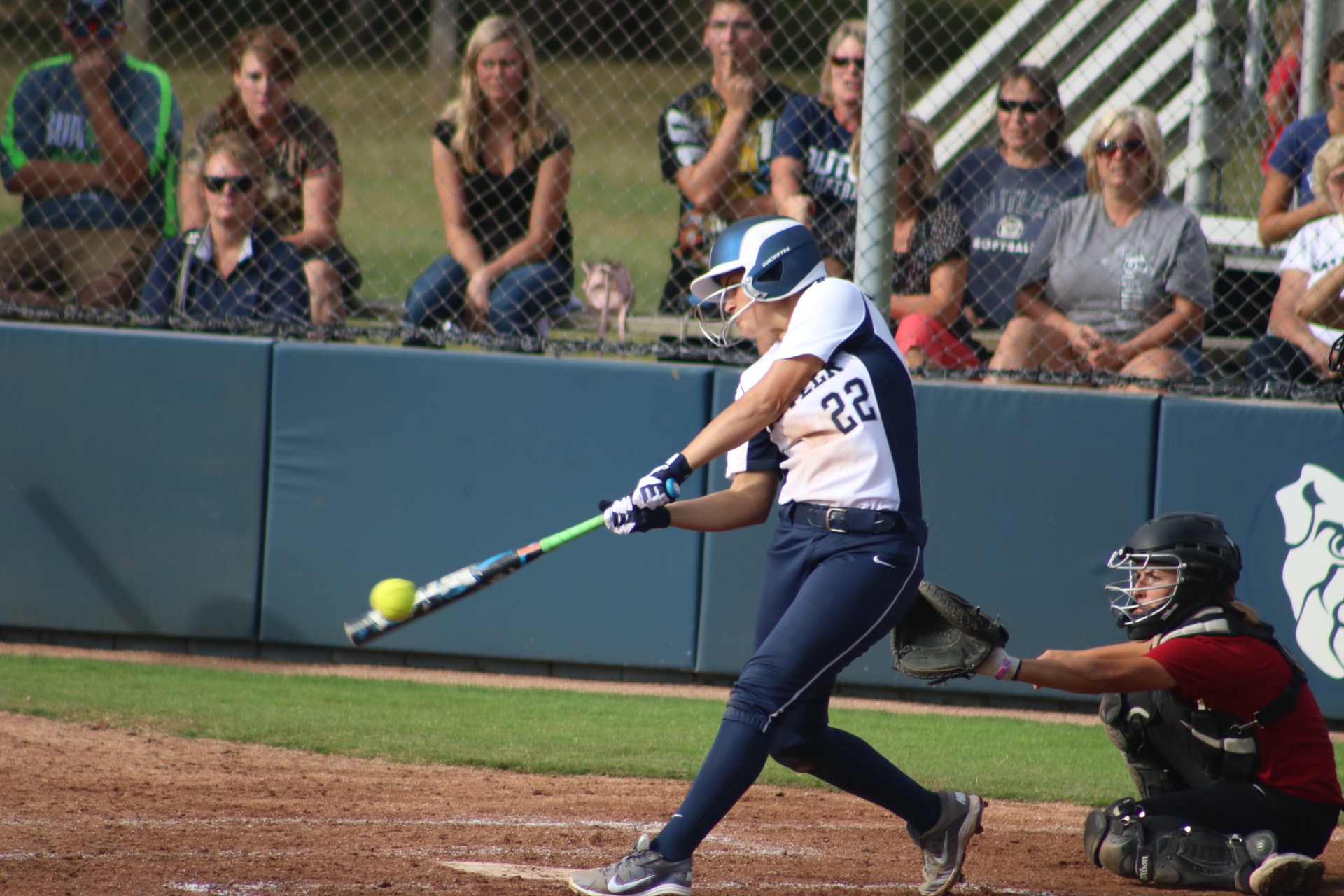 Although the weather may not suggest it, the Butler University softball team will have their first game in less than a week. They won’t be playing in the Indianapolis winter, however. Auburn, Alabama is the first stop of their trip down south.

Six-year head coach Scott Hall said finding better weather is important for the team. The competition level they will face is significant as well.

“All of the tournaments we are going to have good competition,” Hall said. “It gives us a chance to get a lot of games in in a short amount of time before the conference season.”

The Bulldogs will strive to mature quickly before conference play starts. The team features multiple first year players, most notably, in the infield.

“Our entire infield, expect for our third baseman, are going to be first year players,” Hall said. “So we are young, but they are doing a great job of adjusting to the speed of the game.”

According to ButlerSports.com, Carter started 42 games last year and played both catcher and infielder. Gutierrez started 26 games for the Bulldogs on the mound and led the team with a 3.19 ERA. Norwood started every game and had the sixth highest batting average on the team. Lach found herself in the starting lineup for every game as well, and she was named to the All-Big East Second Team last year. The Bulldogs will count on those four to build on their impressive performances from a year ago.

Another key returner for the team is junior outfielder/catcher Brandyce Sallee. She has started a total of 102 games for the Bulldogs, and her .348 batting average last year was second highest on the team. Similar to Lach, she made the 2015 All-Big East Second Team.

More importantly, Sallee will serve as a leader on this team.

“I think Brandyce Sallee is our no nonsense, go out and show you how to play hard and stay focused leader,” Hall said. “She really does it by example.”

The Bulldogs will try to blend their seasoned leaders and talented underclassmen to achieve their team goals. Consistency will be a major factor in getting to where they want to be by the end of the season.

“I think last year we had games where we looked phenomenal, and other games where we aren’t sure what team showed up,” Hall said. “So we’ve got to be more consistent in our effort and our focus.”

The team’s effort and focus will be tested during the highlight of their season, which is Big East Conference play. All of the short-term goals that the team accomplishes throughout the season will lead up to their ultimate target: winning the Big East conference.

“We always have a goal of winning the Big East title, and that’s kind of the one that’s just set up there,” Hall said.