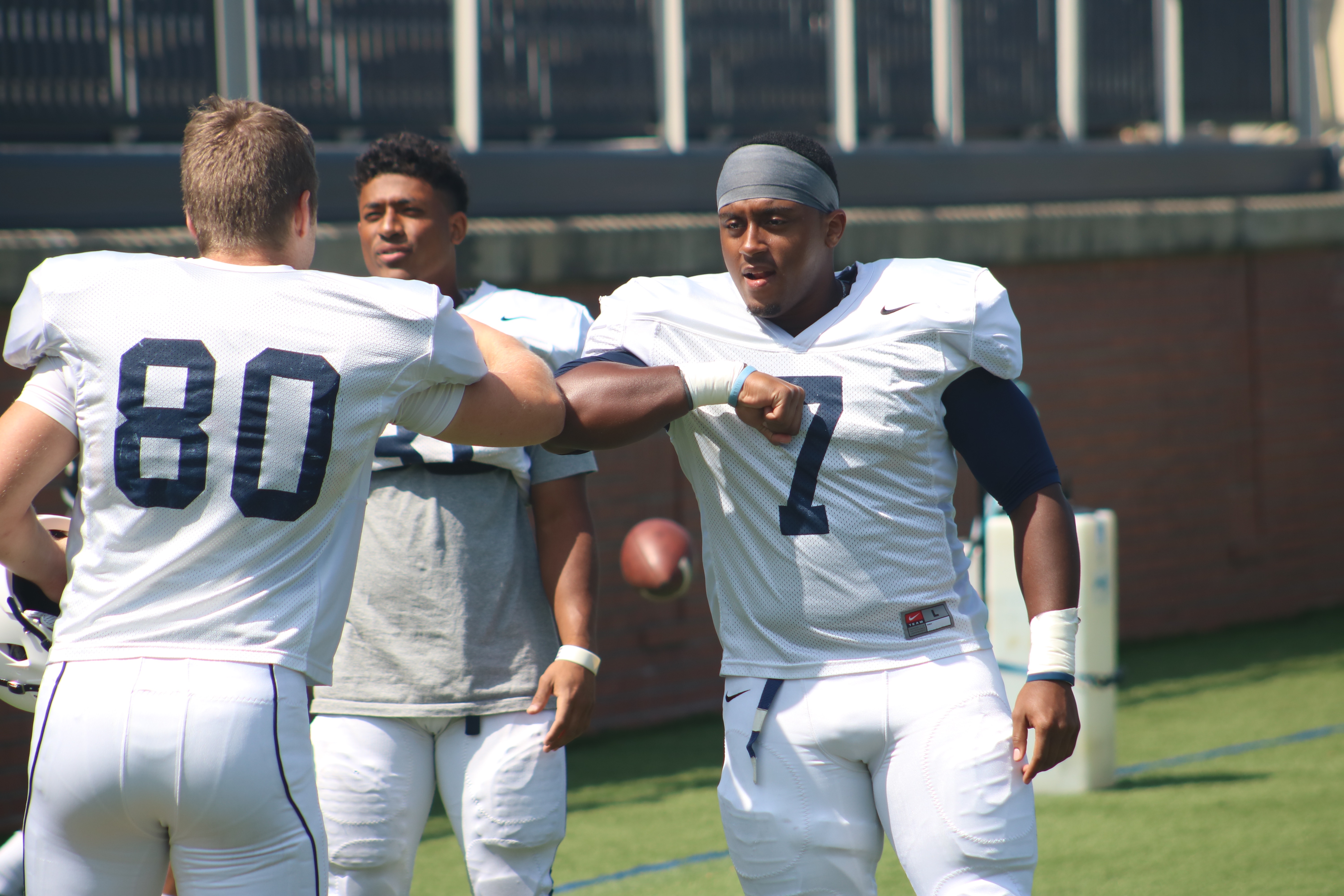 Butler visits Indiana State for the season opener today at 3:05 p.m. The matchup between the Bulldogs and the Sycamores goes all the way back to 1904. Overall, the Bulldogs come out on top 25-8-2. Here’s what you need to know for Saturday’s matchup:

Butler Head Coach Jeff Voris is in his 10th season with Butler, with a 54-48 overall record.

Butler was 4-7 overall last year, and 2-6 in the Pioneer Football League. They led the PFL and ranked 13th in the NCAA Division I FCS in rushing defense, ranked third in nation in punt return defense, and fourth nationally in kickoff return defense.

Here are some of the key returning players for the Bulldogs:

After suffering a season ending hand injury last year, senior quarterback Matt Shiltz will return after playing in just five games in 2014. In his first five games played, Shiltz completed 62 percent of his passes, had 10 touchdowns and only four interceptions, and averaged 259 throwing yards per game.

Redshirt junior Malcolm Weaver will also return after stepping up during Shiltz absence last season and passing for 1,010 yards.

The Bulldogs also return sophomore running back Sam Schrader, who led the team in rushing and scoring. Schrader ran 609 yards in 10 games and scored 11 touchdowns. Senior wide receiver Marquese Martin-Hayes ran 604 yards and had a pair of touchdowns. Junior Sean Horan was the second- leading tackler for the Bulldogs and finished with 80 tackles.

The Indiana State Sycamores are beginning their season ranked No. 20 in the FCS Coaches Poll and #21 in the STATS FCS Poll.

Indiana State was 8-6 overall last year, and 4-4 in the Missouri Valley Conference. Last season was their first trip to the playoffs since 1984 and their first playoff win since 1983.

Among some of the key returners, the Sycamores have six seniors that were named pre-season all-Missouri Valley Football Conference, including linebacker Connor Underwood, who broke the single season and all time sack records at ISU. He had 13.5 sacks last season and has 28.5 in his career.

Also returning for the Sycamores are ISU tackle leader Kendall Walker and outside backer Jameer Thurman. ISU also returns 56.5 percent of its receiving production from 2014’s explosive offense, including its top two receivers in Gary Owens (815 yards) and Robert Tonyan, Jr. (747 yards). No matter the outcome, both the Butler community and Indiana State community are ready to get this show on the road. It’s officially football season!