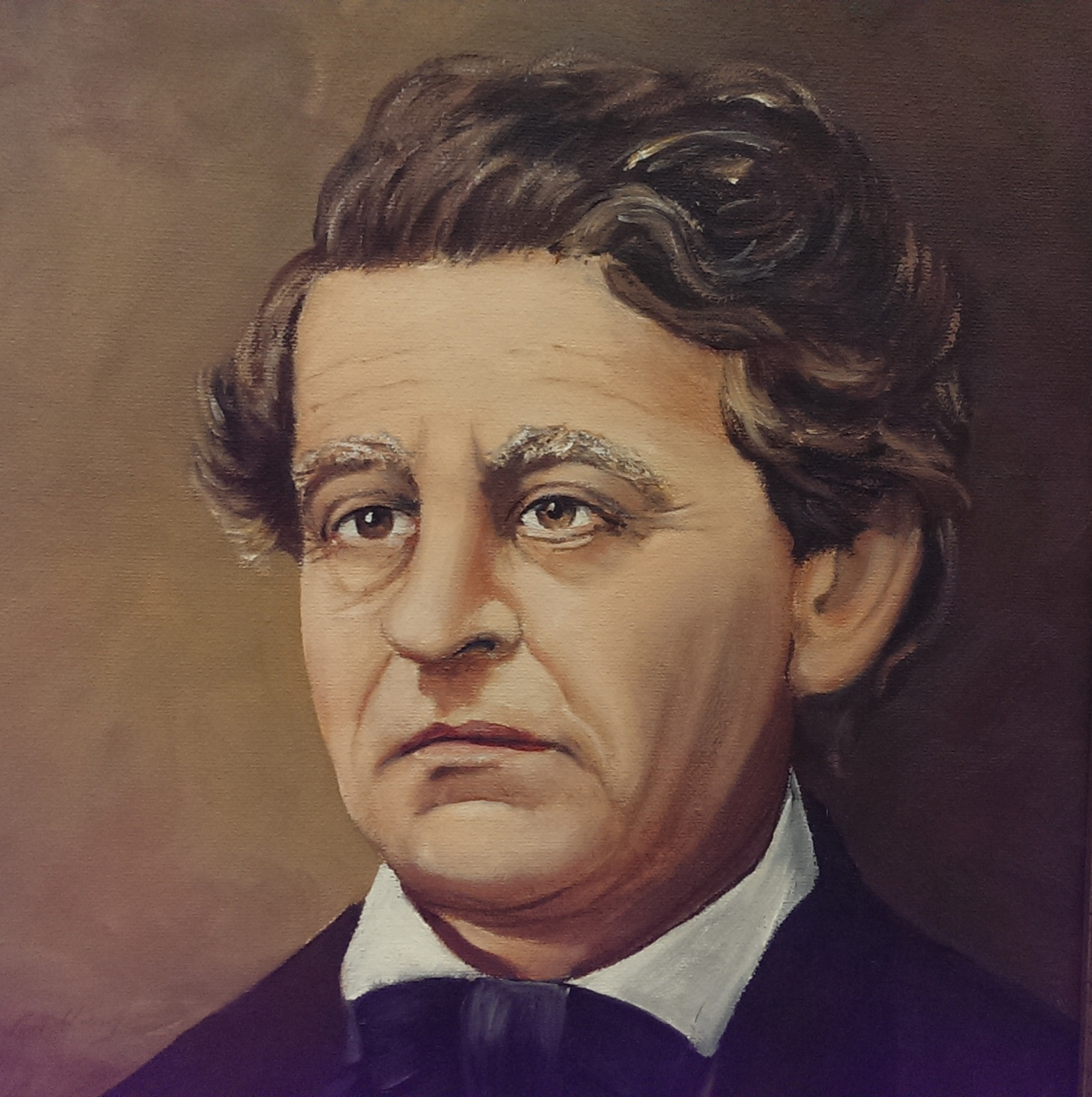 Last Sunday kicked off Butler University’s Founder’s Week, a time when the Butler community comes together and celebrates 160 years of history tied to Ovid Butler, the school’s founder.

Yet the week goes deeper than merely celebrating the life of a man. It aims to draw attention to the principles of diversity and inclusivity for which he stood.

Butler was a lawyer, abolitionist and journalist who created Butler on the foundation of admitting women and students of color.

Butler University opened Nov. 1, 1855. Founder’s Week, held in February, is based on Founder’s Day and coincides with Ovid’s birthday on Feb. 7.

Originally called North Western Christian University, the school was based on the principles of diversity, equality, innovation and access.

While Butler University prides itself in being an inclusive campus today, it has not always been this way.

In the early 1900s, a quota system was set up to limit the number of black students admitted into the university. They were not allowed to live on campus.

During the early 1920s, the state of Indiana was being challenged by the strength of the Ku Klux Klan. The grand wizard of the Klan lived across the street from Butler’s library.

Butler continued to admit women and students of color throughout this time. Then, in 1925, the grand wizard murdered an African-American female student from Butler.

The grand wizard was tried and charged for the murder. This ultimately led to the destruction and disbandment of the Klan, but the damage was done to the reputation of Butler.

Since then, Butler has been trying to recover and promote a more accepting community.

The Founder’s Day celebration returned to campus on Feb. 7, 2013, after a Butler student wrote an article about a professor using inclusive language on her syllabus. Terri Jett, associate professor of political science, said the student claimed the statement was oppressive to him because he was a white male.

The article was posted on The College Fix website and caused an uproar on Butler’s campus. Jett said the political science department was bombarded with phone calls filled with hate.

The faculty came together in support of the professor and signed a petition that reaffirmed their commitment to diversity and inclusivity. The faculty and administration decided to bring back Founder’s Day to demonstrate this, according to Jett and Monica Strigari, assistant to the provost.

“In 1855, we were founded on the principles of inclusivity, equality and diversity,” Strigari said. “And those things should still hold true today and should be honored and celebrated. And our students should know that is what we are about.”

Emma Lou Thornbrough, an Indianapolis native and Butler alumna, published many articles and books on African-American history and won national awards for her teaching and research.

Tee Dennis is the vice president of the Respecting Embracing and Achieving Community Harmony board. The board works with SGA and helps design some of the programs for Founder’s Week that focuses on the four pillars of diversity: race, spirituality, gender and sexuality.

Dennis said she thinks that students need to be educated about different cultures and beliefs around campus.

“You should be willing and able to receive criticism and be challenged,” Dennis said. “Every perspective you have should be able to be challenged and there should be a level of personal, as well professional development that’s given to you.”

Dennis said she thinks Founder’s Week helps students think more deeply about themselves and others around them.

“The importance of Founder’s Week isn’t just being inclusive,” she said. “(It’s about) treating everyone equally and being treated equally, regardless of what type of community you find yourself in.”

Austin Del Priore, senior vice president of administration of the SGA, said this year’s celebration has gained more attention than in previous ones.

“This week is probably going to be the most amount of events and attention that we are drawing to it,” he said. “It has kind of really grown each year that they have done it. It is exciting to see that we are paying so much attention to what is a pretty important topic.”

There are numerous festivities planned to help celebrate Butler’s life.

Throughout the week, students can attend basketball games and stand-up comedy shows in the Reilly Room. They can visit the Diversity Center for sponsored Student Government Association programs such as the Pride Party and streaming of the movie “Dear White People.”

Food trucks will be parked all over campus, too.

Beyond the activities, Strigari said she hopes a week dedicated to celebrating the founders of the university will increase discussion about the importance of diversity. The planned activities are just one step in that direction.

“The biggest overarching theme is that discussion is needed,” she said. “No one is going to agree on everything all the time, but if we don’t make this a part of who we are now, then we are never going to move forward.”

Along with discussion, Jett said hard work needs to be a part of the process of helping Butler become more diverse.

In 1924, African-American students were pictured together at the end of each class grouping in the yearbook, separate from their classmates. The Klan impacted the social life of minority students.

“We got some work to do but you have to do the work,” she said. “You can’t sit back and say, ‘We really should be more diverse,’ and do nothing. We need to make the climate more open for all people to be free to have a good education. That is what diversity and inclusiveness is all about.”