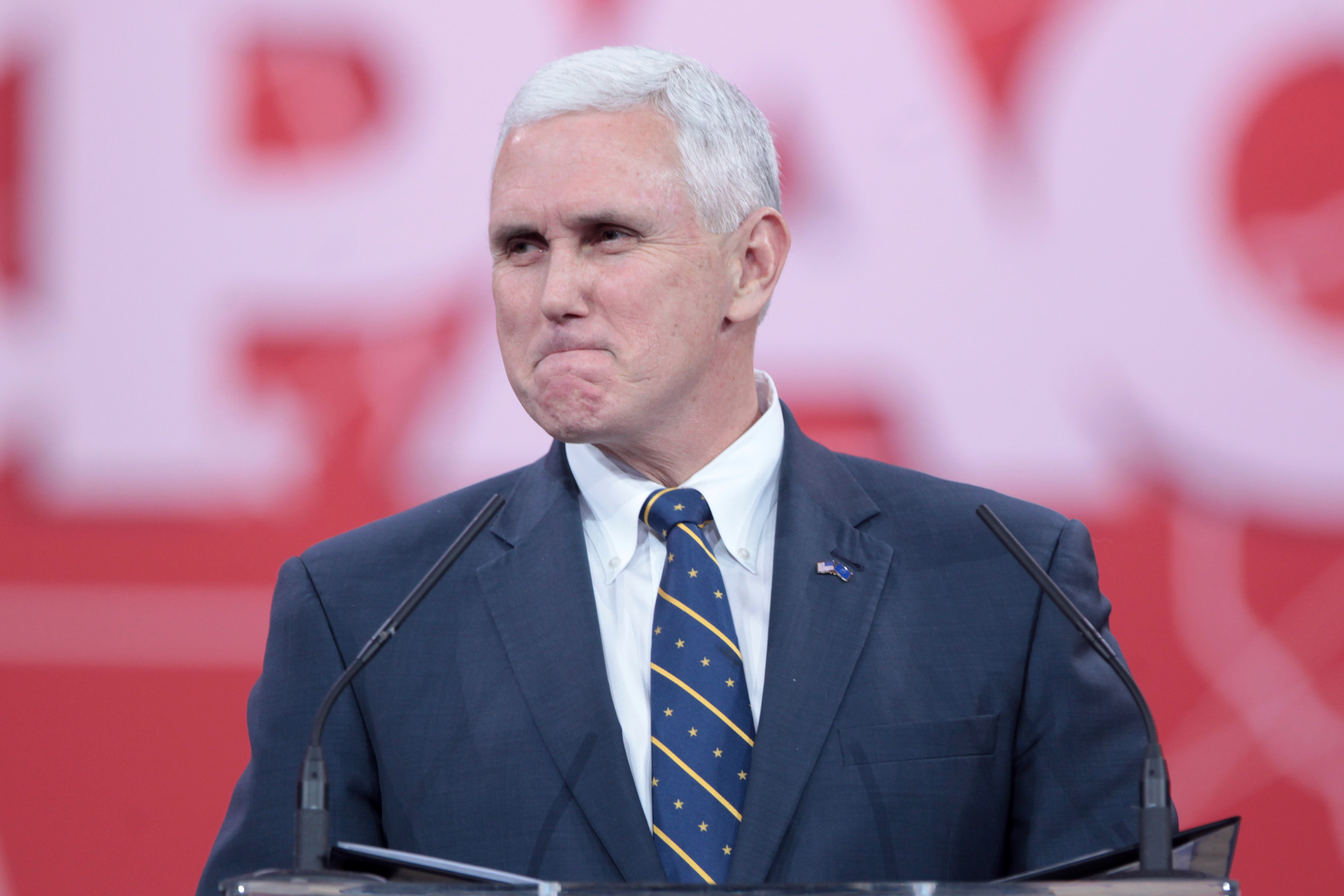 It’s been almost a year since America watched Donald Trump get sworn in as our 45th president. Some celebrated, some protested, and some — like me — sat on the couch in a robe and slowly devoured a plate of hash browns from Metro Diner.

At the time, it didn’t feel real. For someone who had avidly opposed Trump’s economic, social and political stances since he announced his candidacy, the entire campaign felt like an overly saturated reality show in which the entire country suddenly found themselves on Ashton Kutcher’s “Punk’d.”

I didn’t think it would last. After all, Trump’s whole “thing” was how erratic, unpredictable and irresponsible he was. Surely he would sit down in the Oval Office, realize that he had no idea what to do and, even worse, no idea what to tweet about, and run back to the safety of his New York City penthouse.

But here we are, quickly approaching the one-year mark — with only three immigration bans, no new healthcare plan, a disastrous tax bill and a potential nuclear war with North Korea to show for it.

While most citizens have slowly began to accept the reality of three more years of Donald Trump in the White House, recent events left his supporters and opponents alike wondering if he’d make it to see New Year’s in the Oval Office.

Former national security advisor Michael Flynn pled guilty to lying to the FBI about his contacts with the Russians. In doing so, he became the first Trump administration White House staffer to be charged with a crime.

You remember Flynn. He was the guy that led the attendees of last year’s Republican National Convention in a chant of “lock her up” directed at Hillary Clinton. The one who called on Clinton to drop her campaign entirely because she was a threat to national security. The one who now faces jail time for deceiving the FBI.

In December of 2016, Flynn spoke with the Russian ambassador over the phone.  A month later, Flynn told Vice President Mike Pence that he never discussed US policy or sanctions with the Russians.

Now Flynn is prepared to testify against his former boss.

Even without the former national security advisor’s help, Trump could have just landed himself in hot water with nothing but a smartphone and an internet connection.

On Saturday Dec. 2, the president tweeted “I had to fire General Flynn because he lied to the Vice President and the FBI. He has pled guilty to those lies. It is a shame because his actions during the transition were lawful. There was nothing to hide!”

I had to fire General Flynn because he lied to the Vice President and the FBI. He has pled guilty to those lies. It is a shame because his actions during the transition were lawful. There was nothing to hide!

While Trump was undoubtedly trying to cover his own tracks, his tweet accidentally admitted that he knew Flynn lied to the FBI and committed a serious crime. That knowledge, paired with the fact that Trump later pressured FBI director James Comey to drop Flynn’s case, had lawyers, activists and citizens across the nation claiming that Trump’s tweet was an obstruction of justice.

Obstruction of justice is an impeachable offense.

Trump’s lawyer argued that “The President cannot obstruct justice because he is the chief law enforcement office under (the Constitution’s Article II) and has every right to express his view of any case.”

Let’s pretend, for a second, that statement isn’t eerily similar to Richard Nixon’s imfamous quote, “When a president does it, that means it is not illegal,” and take it seriously.

What does that mean for Donald Trump?  Do we get a new president for Christmas?  Will Mike Pence upgrade to the West Wing?

Odds are, probably not.

Passing articles of impeachment require a majority vote from the House.  According to an article from The Atlantic, 22 House Republicans and 15 Republican senators would have to vote yes along with every single Democrat for it to pass.

Since GOP support for Trump has remained inexplicably steady through allegations of the presidency benefitting Trump’s businesses, spending $30 million in taxpayer money to travel to various properties and openly supporting an accused child molestor, Republican officials aren’t likely to lose sleep over a little obstruction of justice case.

Removing a president from office requires acknowledgment of a crime and cooperation on both sides — something that seems less likely especially in the wake of the GOP’s sweeping, one-sided tax bill.

Even then, there is a difference between passing the articles of impeachment and removing a sitting president from office.

While Trump might not be saying goodbye to the White House anytime soon, citizens should pay attention to the hearings and testimony of former Trump campaign and presidential staff.

The President of the United States is not an untouchable position of power from which one can do whatever he wants. Presidents have been subjected to impeachment hearings for obstruction of justice before for lesser crimes.

There are consequences for every action. And for every tweet. As he moves forward, President Trump should remember that he is here first and foremost to serve and protect the nation, not his ego.