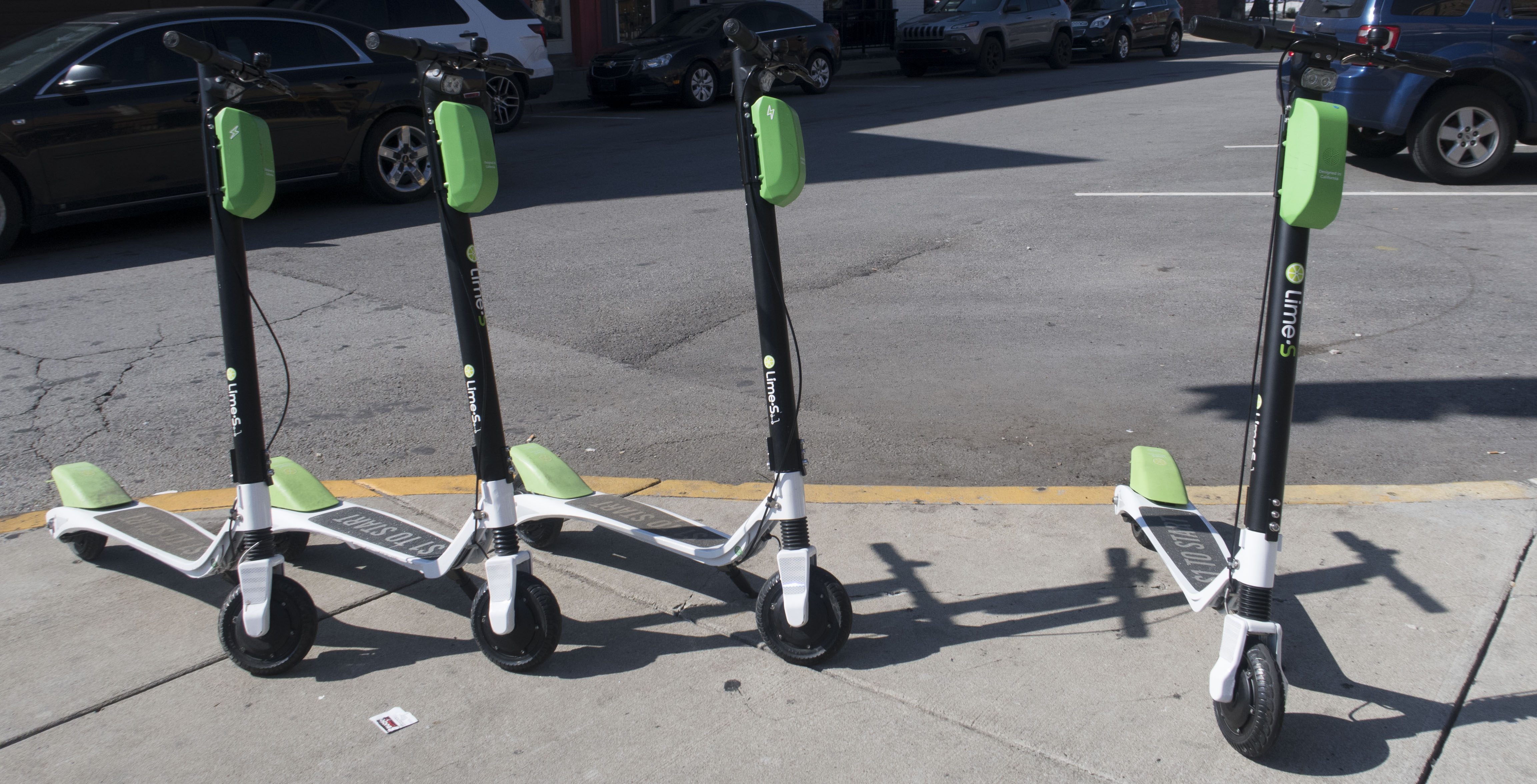 BUPD set forth several rules for scooter riding, which include several prohibited areas. Students and community members are not allowed to ride electric scooters on campus sidewalks or community trails. Scooters should be ridden in bicycle lanes.

Additionally, riders must follow all traffic signals, including stop signs. Riders must be conscious that pedestrians have the right of way. BUPD recommends one user per scooter and wearing helmets for additional safety.

BUPD requires electric scooters be parked in existing bike racks. Scooters must be parked upright and not haphazardly left around campus. Additionally, there must be four feet of unobstructed walking space surrounding the scooter. Scooters are not allowed in campus buildings.

According to Indianapolis City-County Council guidelines, electric scooters must not be parked in public access areas such as bus stations or loading zones.