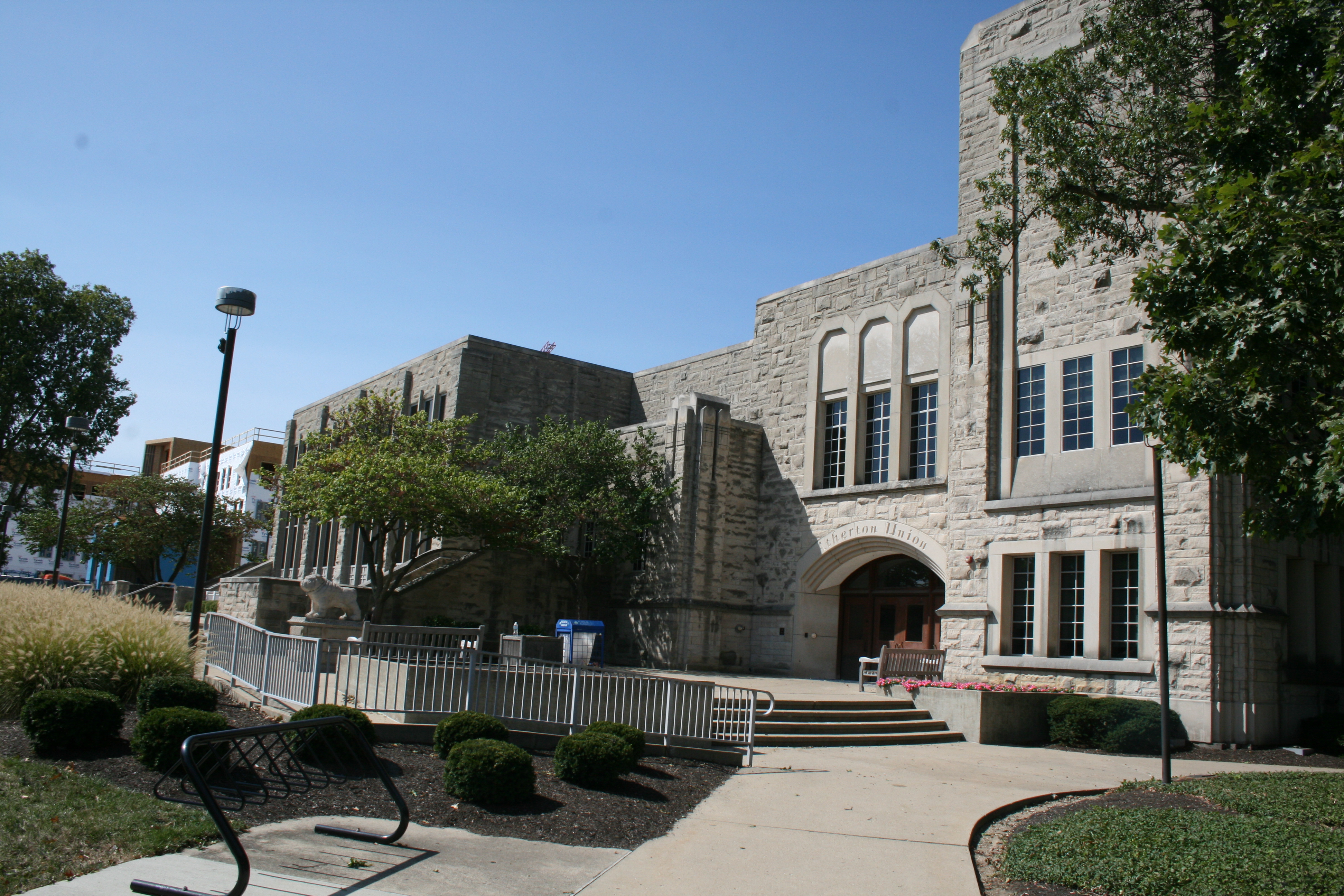 Criticism is one of the most important means of conversation.  One thing I like about the Butler student body is their transparency discussing issues they have with their school, and there seems to be no shortage of complaints. A recurring topic has been the campus dining, which has caught fire from the student body lately due to skepticism of the food’s cleanliness and Atherton Union’s overall sanitation.

On Monday, Frank Ross, vice president of student affairs, issued a message to the Butler community addressing recent concerns regarding campus dining options. The message also noted recently-passed health inspections, the addition of new foods like grilled chicken and new vegan options. Ross also mentioned a survey that will be made available to students soon.

In my opinion, Butler’s dining is one thumb pointed about one-third down. The food is not very good, but it is not as bad as many people make it out to be. With that said, though, I think if a prospective student prioritized a school’s dining options enough in their decision, they probably would not end up at Butler.

Moreover, I think Butler’s dining is due for some change in not just their food options, but in how our dining halls are ran. This can get students to think more positively about their only two options (three if we are counting the beloved C-Club) to dine at.

ResCo recently opened back up for dinner after only being open for lunch for a majority of this semester. This only gave students one chance a day to enjoy a quesadilla: probably the most popular food option on campus. While most of the options in the Mexican food line are dynamite, the quesadillas are culinary anomalies on Butler’s campus, which spurs a snaking line in ResCo’s dining hall every weekday at around noon.

Butler did the same thing last school year by keeping ResCo open for both lunch and dinner in the fall semester. And it was only open for lunch the following spring semester. In the 2018-19 school year Butler should stop playing with our emotions and keep ResCo’s doors open for lunch and dinner all year. I may just be biased, but I am yet to meet a student that had negative things to say after a ResCo quesadilla.

Knock that stupid wall down

One day, two students are going to collide while they are simply trying to return their dirty dishes. Then again, the chance of this already happening has to be high. Everybody enters through the wrong way of that makeshift hallway at some point and everybody has almost run into a student entering through said direction.

Getting tangled up with someone going the wrong way can slow others down and be pretty irritating in general when someone is trying to cheat the system. With that said, why don’t we just knock the system down?

Getting rid of that wall could accelerate the process of returning your dishes — if you decide not to bring them back to your dorm — and increase the safety of Atherton’s guests. Some of whom have yet to realize screwing up the manner in which dishes are returned does not save them any time to get to class.

Chicken nuggets are a broke, tired and overwhelmed college student’s best friend. One could say that limiting chicken nuggets to only one day gives them a sense of value, or better appreciation for one of the grill’s best options. Conversely, always having the option to stuff your face with chicken nuggets after, say, an exam, is also pretty appealing.

The potato is one of the most versatile foods that Butler offers, and they are a surprising hit on campus. Rarely will I see Atherton without at least one option — in addition to the campus-renowned crispy shoestring french fries — of this excellent starch source.  What better way to get people back on your side than giving them what they want?

Imagine strolling into Atherton at noon to see they are still serving hash browns two hours after breakfast ended, or arriving for an early breakfast when, conveniently, a spontaneous crave for french fries kicks in even though you just woke up. Your cells will be fueled for weeks.

Get recognized on myFitnessPal or another calorie tracking medium

Many restaurants have their menu options inputted to the well-known calorie tracker that has grown in popularity amongst the fitness crowd. Calorie tracking makes it easier for students to pay closer attention to their diet at school.

While I appreciate the detailed nutritional cards on all of Atherton’s food options, I found it tedious to have to type in every detail of each food offered. I am not sure if Butler can even pair with Under Armour, the company behind the app, but having Butler’s dining foods recognized on a calorie tracker would benefit the growing group of digital calorie trackers.

Could we become Hogwarts for one night?

So, just picture The Hall at Oxford University’s Christ Church College, the inspiration behind the Hogwarts Great Hall, but in Indianapolis and, well, magic.  Imagine if every candle had a different scent.