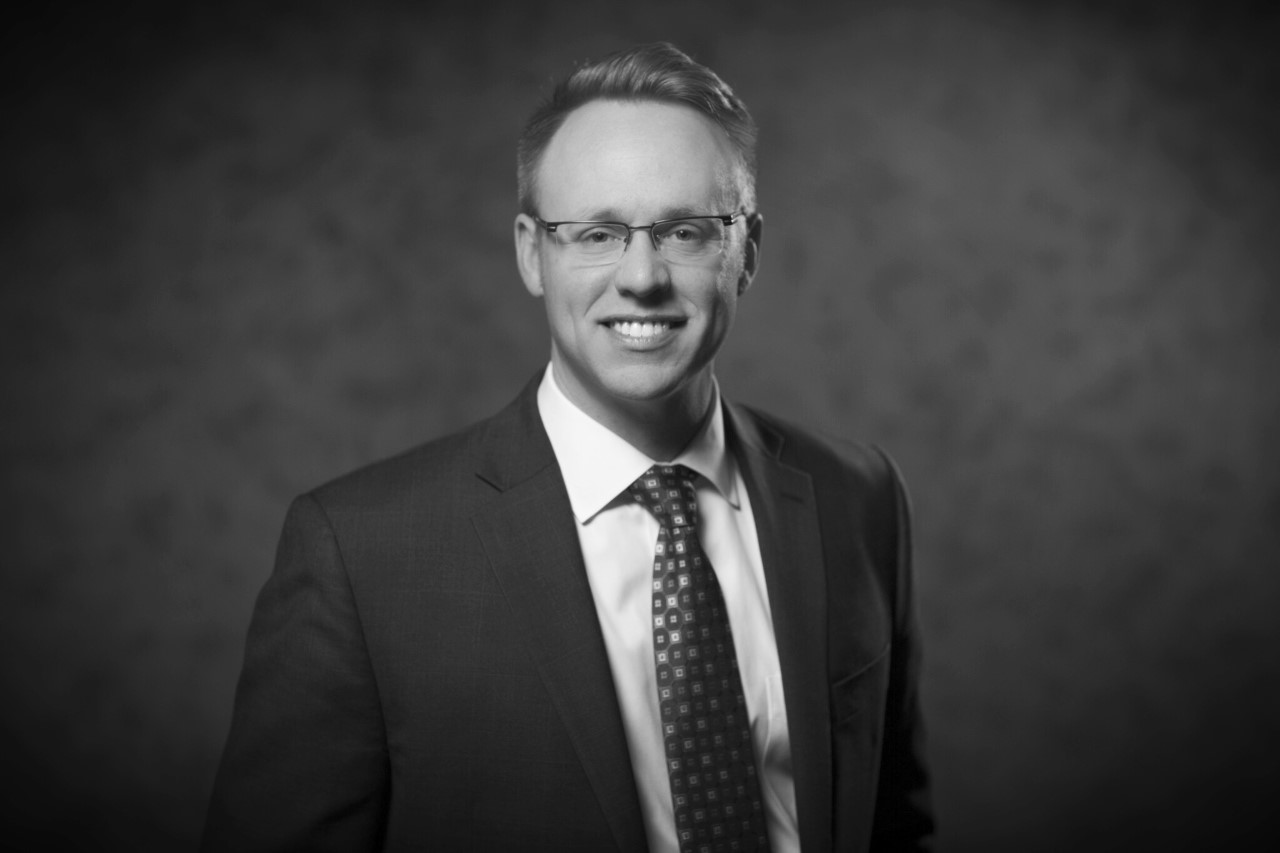 Ross has 22 years of experience in student life positions — but he did not always think his career path would turn out this way. He studied psychology and art history for his undergraduate degree at Ball State University.

“I thought I was going to be clinical psychologist,” Ross said. “Then, I got freaked out about a movie called ‘Silence of the Lambs’ and it made me rethink my entire career path.”

He kept his majors, but his junior year, he was nominated for Greek Week king. Senior year he was nominated homecoming king. In both instances, he had the opportunity to work heavily with administration, alumni and those in student affairs.

“I think I always had a natural inclination to want to work with student affairs, but didn’t realize it was career option,” he said.

He later received his master’s degree in student affairs from Western Kentucky University. He went to Indiana University for his doctorate in higher education.

His first job, he said, was at a small, liberal arts college in Kentucky. He worked more than 10 years at IUPUI, and four years at Northeastern Illinois University as the VP for student life. Before taking the position at Butler, he served as the VP of student life at Rensselaer Polytechnic Institute.

But his family decided they wanted to find somewhere to settle down — they chose Indiana, Ross’ home state.

“I wanted to find somewhere that we could call home,” Ross said. “I grew up in Indiana and I think I turned out OK.”

The driving factor in his decision to come to Butler, he said, was meeting the students.

“I met with so many people, but with students was the best part of the day,” Ross said. “I fell in love with Butler through their eyes.”

“During his campus visit, Dr. Ross and I had a conversation about my involvements, experiences at Butler, and my work with SGA,” Junod said. “Dr. Ross has a long history of working with student leaders on various projects at his previous institutions. Dr. Ross is very passionate about diversity and has extensive experience supporting underrepresented populations on college campuses.

Logan Schwering, junior finance and marketing major, is the current VP of Student Initiatives. Due to time conflicts, he was not able to attend the presentations. But Schwering said he always had positive interactions with VPs on campus and welcomes Ross with excitement.

“His expertise in higher education will be invaluable to the university,” Schwering said.

After Levester Johnson’s departure almost a year ago, Anne Flaherty, dean of student life at the time, took on the role as the interim VP.

She, along with four other candidates, initially ran for the position. Ross was not on that list. Due to time constraints, James Gallaher, the head of the search committee, was not able to comment on the addition of candidates.

Flaherty said there were both challenges and benefits to running in her interim position.

“Being an internal candidate has its own challenges. Certainly you know you have the insight into the campus, the culture, the staff. But on the flip side, because you are in that interim role, it’s like you’ve been interviewing for eight months.”

Schwering said Flaherty took on the position with passion and focused on students.

“She deserves special recognition for the work completed under her leadership over the course of the past year,” Schwering said. “I feel lucky to know that Dr. Flaherty will resume her role as dean of student life come this summer.”

Flaherty said student life’s number one goal is to ensure students are well-served and have a great experience at Butler.

“My priority is to do my absolute best at my job,” she said, “and to help Frank with [his] transition so that he can come in and hit the ground running.”

From her experience as interim VP, Flaherty said one of the most important challenges he will have to address is diversity and inclusion.

On other campuses, Ross said he supported diversity and inclusion by creating a women’s center and LGBTQ+ center, for example, to expand a multicultural center. When asked about initiatives he would want to put in place on Butler’s campus to ensure inclusion, he said it was too early to answer that.

“For someone like myself who has been VP at other universities, it’s important to me to get to know students,” he said “Ask me in about six months and I’ll answer that question.”

Ross said his goal is to ensure “everyone who comes to Butler University has a transformative student experience,” and he and his family are eager to make the move to Indianapolis.

“My son wore a Butler T-shirt to school last week and was so excited,” he said. “He now said is going to play basketball for Butler. So, we’ll see how that goes.”

Ross, his husband David and their son Mason will move to Indianapolis in June or July, at which point he will assume this new position and Anne Flaherty will resume her position as dean of student life.