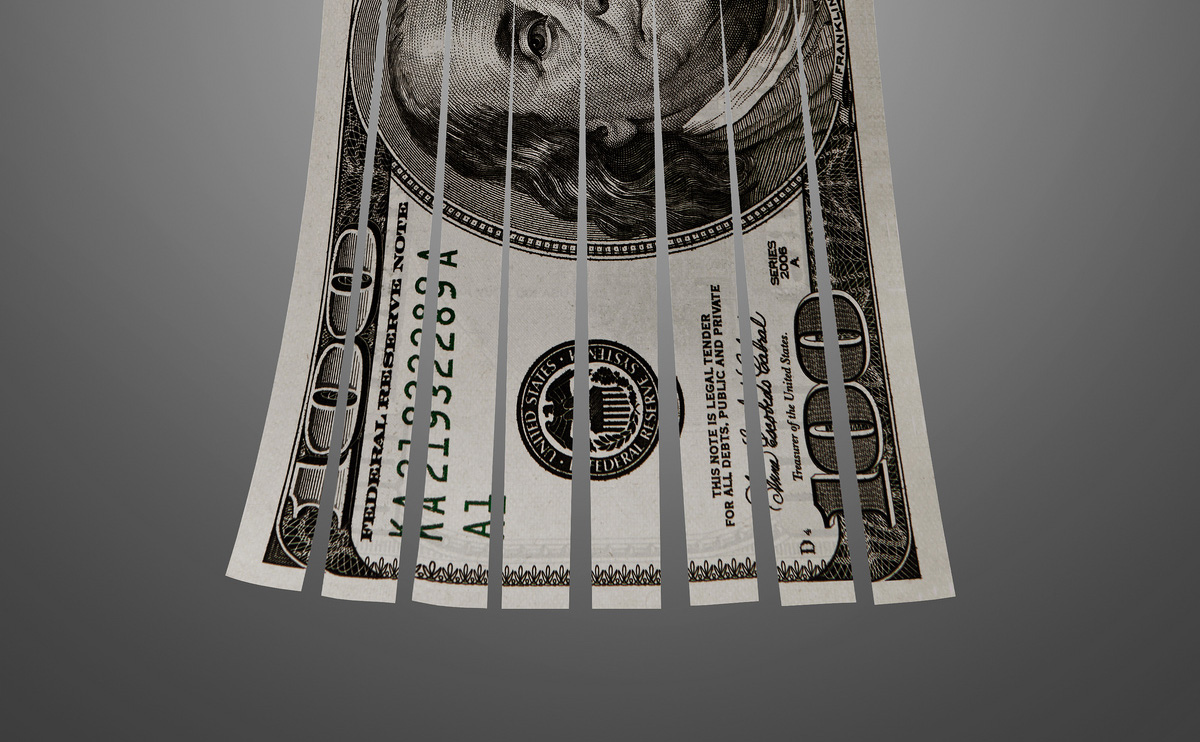 Growing up, senior Elizabeth Burnell said she wanted to be a nurse.

When it came time to choose a college, she fell in love with Butler. She loved the campus, the community and the size. However, the school does not offer a nursing program.

She came to campus as an undecided major before switching to chemistry her sophomore year. But after realizing chemistry wasn’t for her, she switched her major to risk management and insurance. By then, it was already her junior year.

Burnell’s classmates will graduate this spring. However, she will take an extra semester in the fall to complete the College of Business academic requirements.

She is not alone.

Forty-three percent of Butler students from the class of 2009 on a four-year track did not graduate in that time frame. Just under half of the nation’s students at private universities who plan to graduate in four years actually do this, according to the most recent data from the National Center for Education Statistics.

Nearly 80 percent of college students change majors at least once, according to a 2013 report from the NCES.

Jennifer Griggs, director of the Learning Resource Center at Butler, said the key is to make decisions relatively early in the process.

She said there are a number of tools to help students with the decision of choosing a major, including the exploratory studies program.

“One of the things we emphasize to prospective students, and any incoming student who may not know what major they want to go into, is to start college with an open mind and to embrace the process of our exploratory program so we can help them get connected to that right major the first time,” she said.

Burnell was enrolled in the exploratory program for a year before deciding on a chemistry major. She said she took numerous assessments to determine which major was the best fit for her, and said business was also at the top of her list.

She admitted that rebellion and naivety played roles in her decision to choose chemistry. While she didn’t receive guidance from her exploratory advisor to pursue business in lieu of chemistry, she doesn’t know if it would have made a difference.

“I wish I wasn’t as naïve as I was, and maybe having someone tell me they see me in a different area of study would have been nice, but I also think I would have rebelled against what they thought and just did what I did,” Burnell said.

Griggs said that even if a student comes in having declared a major, any number of things can get them off track.

“I think most people’s plan is a four-year plan, and our degree program allows for that, assuming a student stays on track with their intended major, completes the credit hours, completes the pre-requisites, the sequencing and maintains the benchmark grades,” she said. “Any one of those things could lead someone off track.”

Burnell’s decision to change her major to risk management and insurance didn’t come without some serious consideration. Ultimately, it came down to what would make her happy and would serve her most in her career after graduation.

“It was kind of a mental crisis,” she said. “I had put so much into chemistry, but I knew if I continued with it I wouldn’t be happy. I had to evaluate what I do with the career.”

She said she felt out of step with her peers who had been in the College of Business for several years.

“Transitioning from (liberal arts and science) to business, you don’t know everything students who started in the college of business knows — the passport requirements, the internship opportunities, you don’t know that right away and you aren’t informed right away,” she said. “You slip through the cracks a little bit.”

However, she credited her academic advisor with helping her handle the change as best as possible.

She said he went above and beyond to help her, including getting some of her chemistry classes to count as electives towards her business degree.

“My advisor is fantastic,” she said. “He is a great advocate for the program. He helped me out a lot figuring out how I could make this work.”

Eventually, she realized that she would need to take an extra semester of classes to graduate on time. This decision comes with a significant financial adaptation.

Without considering potential financial aid, four years of tuition at Butler University costs $139,000. An additional semester of classes adds nearly $18,000, or 13 percent, to the cost of an education.

However, Burnell said she is not concerned.

“I tried not to think about it,” she said. “Yes, finances play a huge role and Butler is a very expensive university, but I have the support of my family to help me out and I think in the end it will be OK. I will be a business major and make the money I need to pay off loans.”

While Griggs said finances are certainly something to consider when contemplating spending extra time in college, she said the end result of an education that brings fulfillment might be worth it.

“If someone’s shifting into a major and pursuing a career that is a better fit, that they’re more passionate about, that makes them happy, that little bit of extra time in college may be worth it,” she said.

She said the university does everything it can to help students graduate on time. A large part of the responsibility falls on the student.

“With the constant monitoring of yourself as a student and those semester conversations with your adviser, hopefully a lot of that discernment is happening sooner rather than later,” she said. “I think a lot of that responsibility is on the student to make sure they’re enrolling in the appropriate classes, that they are making grades to move forward.”