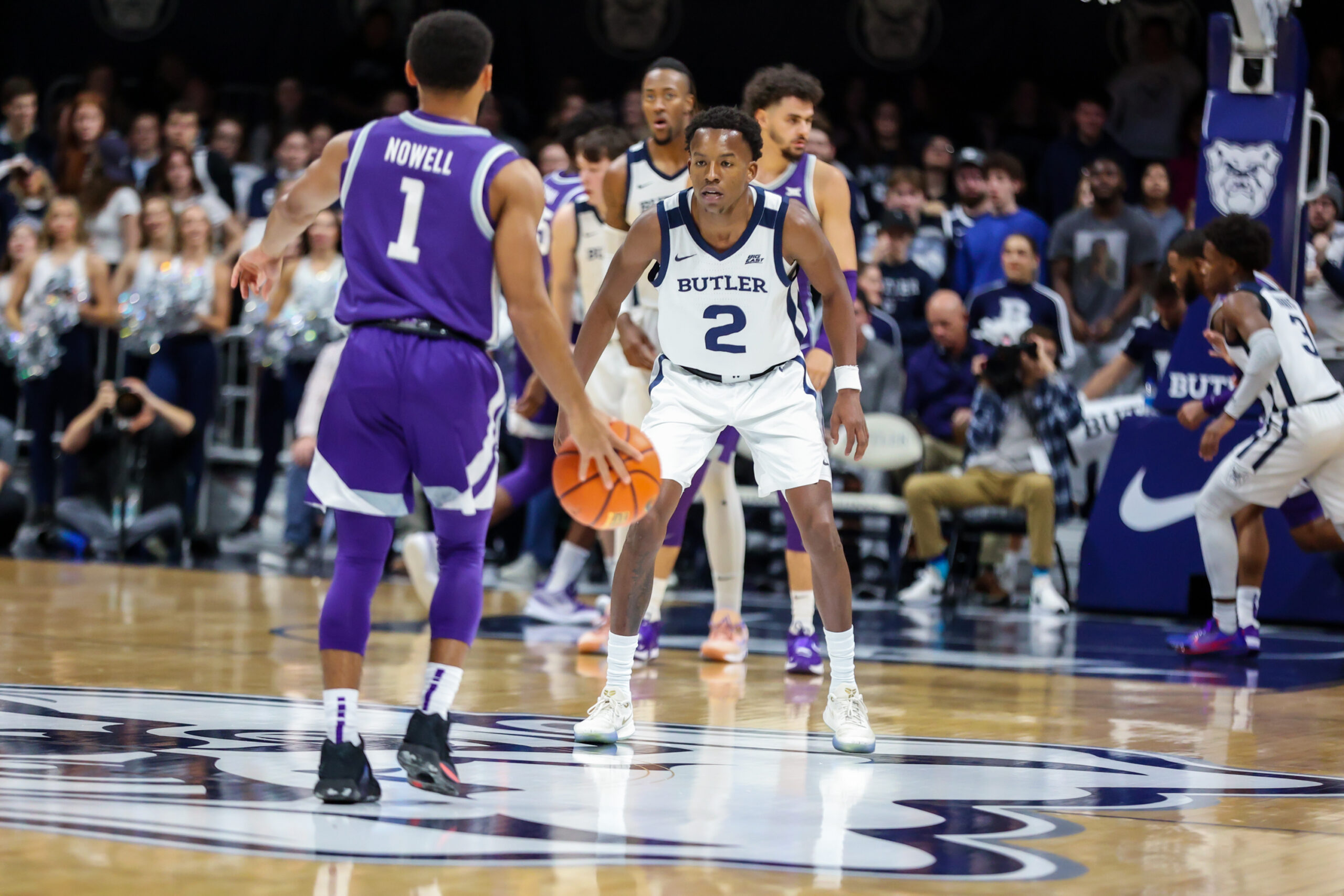 In their final home game before Big East play begins, the Butler men’s basketball team will take on the Yale Bulldogs. Both teams enter with a two-game winning streak — Butler’s last two games were wins over Kansas State and Tennessee Tech while Yale’s last two were wins over Howard and Stony Brook. Yale’s 8-1 start is their best since 1945, so a win against a hot team would be a great momentum builder.

Here’s what you need to know ahead of the battle between Butler and Yale.

Who: Butler vs. Yale

While the bench has been depleted due to injury, Butler has relied heavily on the production of their starting five. With all five starters scoring in double-digits, it’s safe to say that head coach Thad Matta has been getting the most out of his starters.

Led by sophomore guard Chuck Harris’s 15.6 points per game, Butler has not had to rely on one single player to score all their points. Graduate center Manny Bates, graduate guard Eric Hunter Jr., sophomore guard/forward Simas Lukosius and sophomore guard Jayden Taylor all have the ability to score on any given possession.

Yale’s depth has been the key to their success

In stark contrast to Butler’s situation, Yale has been able to play deep into their bench this season. The Ivy League squad has been able to expand its rotation to upwards of nine players. Their leading scorers are junior Matt Knowling and sophomore John Poulakidas, who average 17.3 and 11.4 points per game, respectively.

Even with all of the minutes that are being spread out for Yale, their efficiency on offense has not been affected negatively. The team is shooting 49.8% from the field — which ranks 18th in Division I — and 34.9% from three-point range. Yale is also getting it done on the defensive end, holding opponents to 27.2% from three, ranking them among the top 30 in Division I. Expect Yale to try and force a lot of contested three-pointers on defense and look for the uncontested shot on offense.