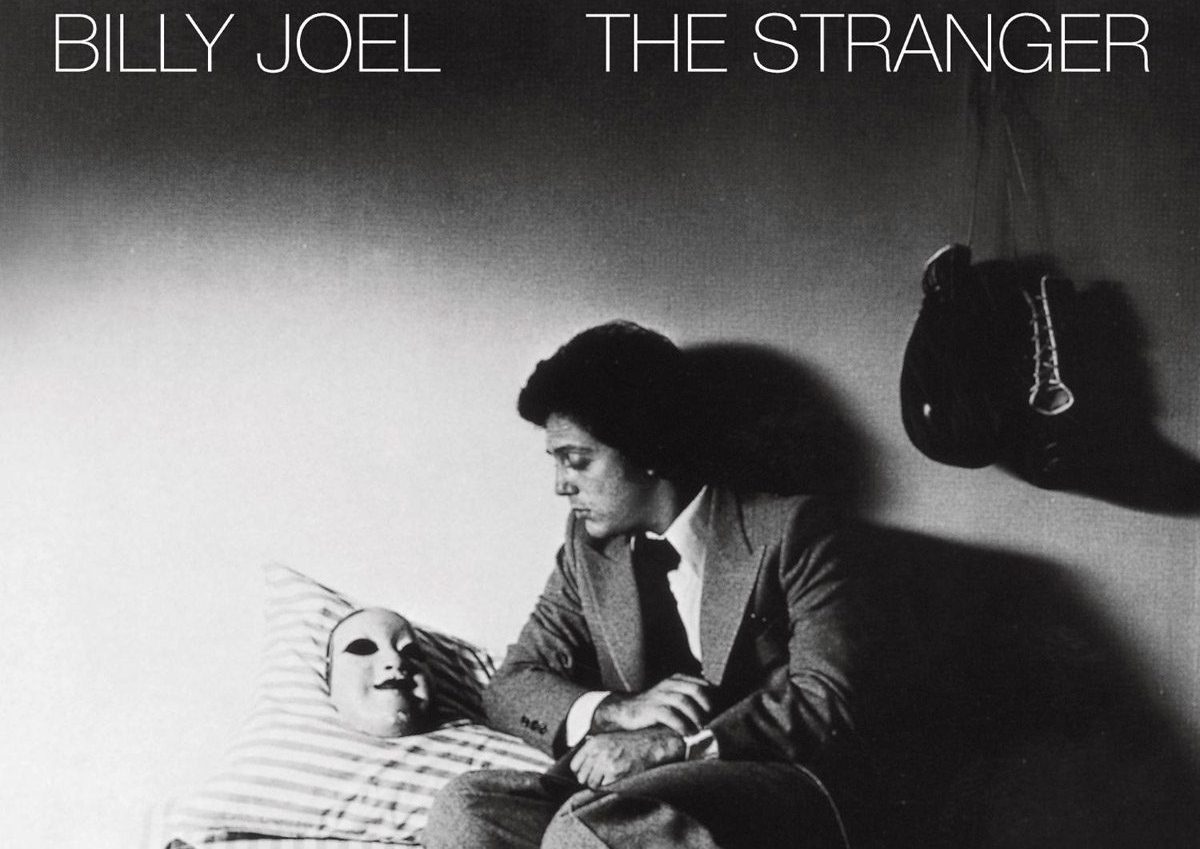 It is the middle of November — some students are nearing graduation, others are approaching the end of their first semester of college. Many are really feeling the heat of being a full time college student with the growing amount of homework, work and responsibilities.

No matter what stage you are at, things are piling up by the minute and the time change really does not help with that seasonal depression thing. It gets darker earlier, activating those emo hours sooner and it can all get to be a bit too much. If you haven’t been feeling this ontological dread then please share your ways, because I know I have definitely been feeling it all these days.

About a week ago, I was taking a day to practice a little bit of self-care when I decided to watch the Netflix Original show “The Politician.” I had reached the last episode in the season where the main character — played by Broadway star Ben Platt — sings the Billy Joel classic “Vienna.” By the end of the song I had chills dancing up my arms. Since this moment, I have had the song playing on a loop on Spotify, the words echoing in the back of my head. It shocked me that such a classic song was still so applicable to the many ambitious young adults who fill this campus.

Billy Joel released his hit in 1977 on his album “The Stranger.” The iconic Billy Joel sound — the piano riffs, his voice, the drums with the steady beat that always goes with a slight bobbing of the head — makes the song an instant crowd pleaser. But, it is the rhythmic verses of philosophical genius that I can not seem to shake.

Billy Joel has always had this amazing ability to tell a story through his music, but it is the message that this particular song has me hooked. It is my hope that my spreading his message even further that you find comfort in knowing that you are not alone. We all feel the daily anxieties of being in college and having to accomplish it all.

For the remainder of this article I have chosen a few of my favorite lines from the song to emphasize. So much of this song is still applicable, even in this overly ambitious modern age that we live in. Since I have not included the song in its entirety, I highly encourage you to take a listen for yourself. The Ben Platt version is also an absolute jam, I promise you will not regret it.

“Slow down, you crazy child

You’re so ambitious for a juvenile

But then if you’re so smart, then tell me

Why are you still so afraid?”

The theme of the song is immediately presented with the first words — slow down. At a young age we are immediately taught that the future is coming, and it is coming fast. We are in a constant state of preparation for our future — which often makes it feel more like impending doom. We are rarely told to slow down and take a minute for ourselves. Not acknowledging the beauty of the present leads to fear of the future and being afraid to take the next step.

“You’ve got so much to do

And only so many hours in a day.”

These two lines ring in my ears every time I listen to the song. There is not a day that goes by that I do not hear someone wishing that there were more hours in the day to accomplish everything that is being asked of us to do. Something always gets compromised, and often what is pushed aside is exactly what we need.

“But you know that when the truth is told

You’re gonna kick off before you even

When will you realize Vienna waits for you.”

Rarely are we told that we will reach where we want to go. Normally, we are just given a new task to get us there, but that just makes it seem farther away as the days go by. I am here — or rather, Billy Joel is here — to tell you that you will get to your desired future. It is not going anywhere; it is waiting for you.

Though you see when you’re wrong, you know

As a generation, we are constantly told how we can improve ourselves, never are we satisfied with who we are in the moment. We are in a constant state of striving for improvement, which is a wonderful trait, but it is almost to a fault. Yes, wanting more and better for oneself is important, but you are perfectly yourself right now as well. This is the only time you are going to be this version of yourself.

I think that the overall take away from this work of poetry Billy Joel has gifted us with is to simply slow down and enjoy the life we have been given. I know, graduation seems like a doomsday, whether it is in December or May. I know, the next four years of college are daunting. I know, being a college student in this scary transformative time called your young adult life is anything but easy. But, as much as it is overwhelming, it is also so beautiful. This is the only time you will ever live on this campus, surrounded by your very favorite people, doing absolutely everything and absolutely nothing. Hold onto it — hold onto each other.