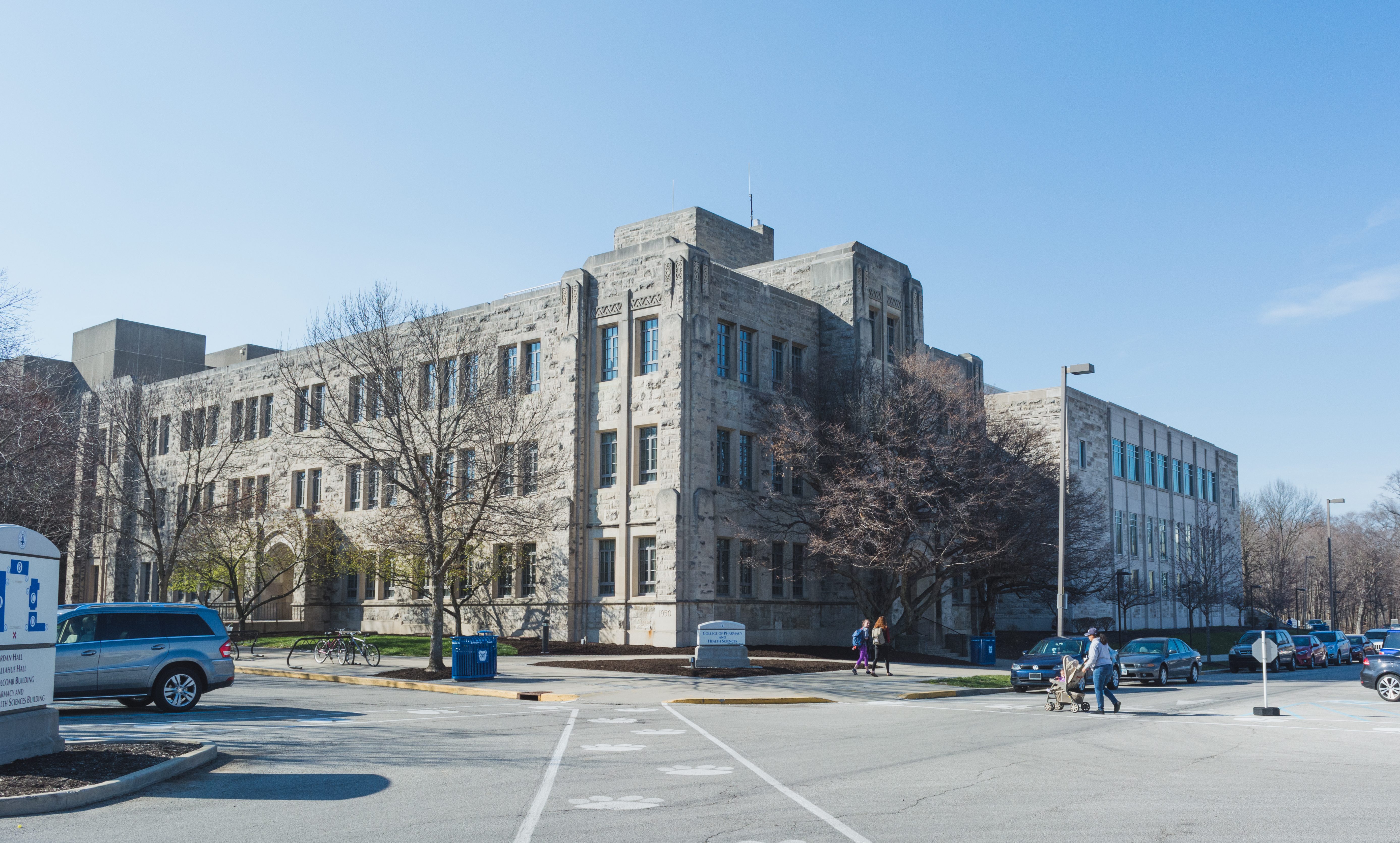 On Aug. 15, Alexandre Erkine of the College of Pharmacy and Health Sciences at Butler University received a $711,287 grant from the National Science Foundation to further his research on gene regulation. Erkine and his team received the majority of the three-year grant to continue their wet lab and dry lab research on campus. The rest of the grant is going to a team at Purdue University which will finish the dry lab testing if necessary.

A wet lab is where most of the chemical experiments are done. It is designed to handle chemicals and compounds, whereas a dry lab is where the computer part of the research is done on a computer generated model.

Erkine’s team is doing research to answer the question of how genes regulate. The common answer to this question is that a special protein called an activator binds to the gene, bringing other factors to the gene.

However, Erkine’s research shows that this protein instead clears DNA of these outside factors, rather than binding to the gene.

“Our work is important because you can change DNA, but you have to know what to change,” Erkine said.

Erkine’s team consists of two Butler students in the pharmacy program who are assisting with the research. One of the students, Brad Broyles, a junior pharmacy student, always knew he wanted to do research at Butler. Broyles met Erkine through classes in 2017, and started on the project later that year.

Broyles said his pharmacy education has taught him a lot about this field of study. However, this research opportunity has allowed Broyles to develop skills not taught in a classroom, specifically noting capabilities in data science, machine learning and data visualization.

Broyles’ role in this project is to develop the code the research depends on.

“This is by far the most stressful role,” Broyles said. “Thousands of dollars and months of work funnel down to my code doing what I think it does.”

The team is trying to discover the potential consequences of one amino acid in a DNA sequence being substituted for another. In order to do this, they will be doing tests on a pool of around one million sequences. Once this is done, the information will be compiled into an Artificial Intelligence system to deduct the rules for substituting amino acids.

All diseases can be traced back to mutated genes. If this technology can help regulate genes, doctors can identify the mutated gene, allowing for a correction to the sequence of DNA and the possibility of a cure.

This research is especially beneficial due to the recent development of a technology called Crispr. This is the actual technology that allows for switching of amino acids in the DNA. Erkine is figuring out what changes to make and how the changes will affect the DNA sequence.

Erkine and his team are figuring out what happens when you switch amino acids and how it will affect the DNA strain.

The grant Erkine and his team received is for three years, but can be extended to four years if the team needs more time to finish the research.