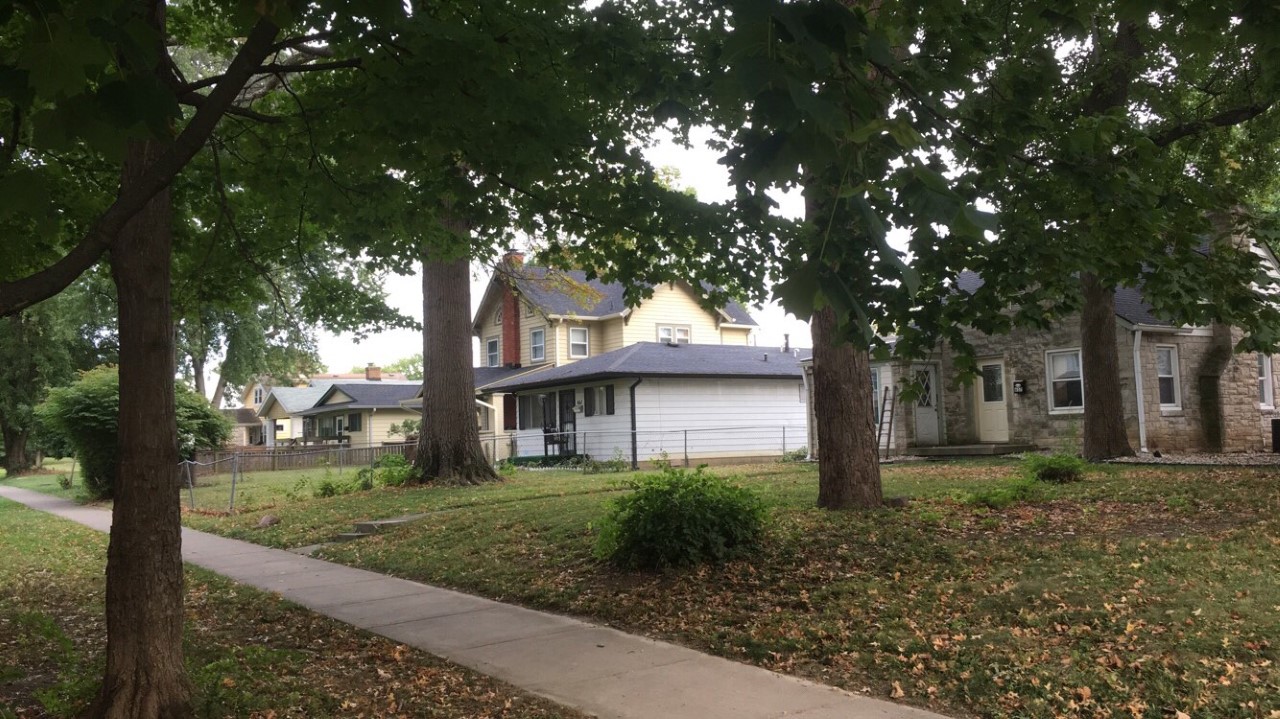 Along with the stress of classes and adjusting to school after summer, many Butler sophomores are feeling the added pressure of trying to find a house to live in their senior year.

Butler University allows students to live off-campus as seniors, which means seniors have the opportunity to choose their own house.

For most, living in a senior house is their first experience living in a home of their own. Students often sign leases with a group of three to eight.

Although it is typical for students to begin signing leases their sophomore year on Butler’s campus, some sign as early as their first year.

Sophomore marketing major Adam Leonard and seven of his friends signed their lease the second semester of their first year. Leonard and his friends knew they wanted a senior house, but it was difficult to explain the situation to their parents.

“[My parents were like] ‘why the hell are you signing a lease for a house that’s three years away,’” Leonard said.

This early decision-making process is not a new phenomenon.

Most current seniors living in senior houses this year signed when they were sophomores. Sara Lefere, a senior elementary education major, signed for the house she currently lives in the first semester of her sophomore year in order to minimize conflict within her friend group.

“Because we signed so early we kinda avoided the drama that came so we had an excuse when people were panicking,” Lefere said. “We made up our minds early on.”

Sanford said Weybright does not say you have to sign early, it’s just supply and demand. People who sign early want to get a specific house or want a house with a certain amount of space.

Although some students think the housing frenzy comes from a lack of housing on Butler’s campus, the culture of signing houses early at Butler was in part created by the students. Maiah Koslovsky, a sophomore communication sciences and disorders major, said why she decided to sign a house early.

“You get anxious that you know everyone else is signing,” Koslovsky said. “[You try] to get it signed so quick so no one else looks at it and takes it.”

Students interested in signing a lease on a senior house have the option to lease through a number of companies as well as a few independent landlords.