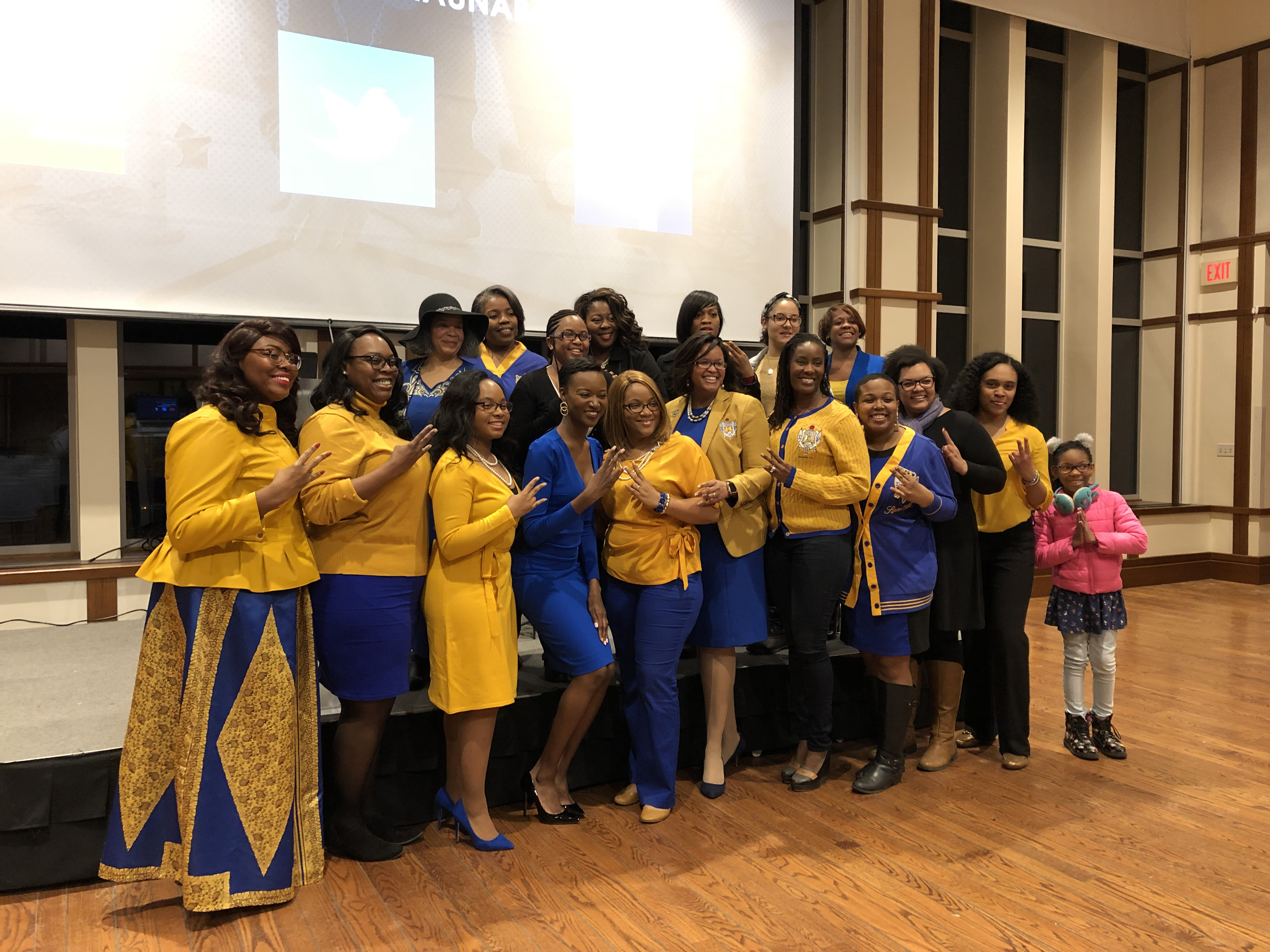 Standing on a platform in the Reilly Room, Deshauna Barber kicked off the 30th year of Butler University’s Diversity Lecture Series on Feb. 12. The purpose of the series is to engage the Butler community in conversations about diversity. Capt. Barber is a logistics commander in the Army Reserve, the first Miss USA to serve and a survivor of child sexual assault.

“I realized the importance of understanding platforms is that we are able to use our platforms, even in its smallest form, to make an impact and to make it easier for people to follow behind us,” Barber said.

For these reasons, she is a motivational speaker who focuses on the military, STEM and trauma. At Butler, though, she spoke of her experience as a double minority — an African American woman — and how it has shaped her life and work experience.

“It all started in Target,” Barber said, shuddering at the decade-old photo of her in a red uniform projected on the screen behind her.

A woman had approached Barber, who was in college at the time, and asked personal and intrusive questions. Was Barber born in the U.S? Did she have kids? Was she married?

The woman then said, “You could win Miss USA.”

Barber could only laugh. With both parents serving in the military, it was understood that she and her siblings would also serve in the military. Her feminine side was lacking, Barber said, but for some reason, she met the woman for coffee and was convinced to enter a pageant.

It took six years for Barber to win her first pageant, but the woman in Target was right. On June 5, 2016, Barber became the first Miss USA to serve in the U.S. military.

During her final walk as Miss USA, Barber realized she had a platform — a platform to break barriers when it comes to how society defines beauty standards. While backstage, she took off her weave, a form of hair extensions often worn by African American women, and decided to “rock [her] afro.”

“I decided that I didn’t want to conform anymore,” Barber said of the moment, which played on the screen behind her.

Her mission now is to change how organizations view diversity. Diversity should be more than a checkbox.

It is uncomfortable to talk to corporations about diversity, Barber said, because that means they are lacking diversity. But it is a necessary discussion.

At many points, the lecture was interactive. After providing a few examples of racism in advertisements, Barber asked an audience member to “guess the issue” in another advertisement. These examples included Bud Light’s #UpforWhatever campaign with the slogan, “The perfect beer to remove ‘no’ from your vocabulary for the night,” which condones sexual assault.

“You know what could’ve saved them?” Barber asked. “A diversity executive. Or somebody with intelligence.”

It is not about being politically correct, Barber stressed. Diversity and inclusion is about respect and simply having manners.

Kayla Long, a senior critical communication and media studies and Spanish major, organized the event as a member of Sigma Gamma Rho sorority. Barber is also a Sigma Gamma Rho member, having joined at Virginia State University. At the beginning of her lecture, Barber said it was an honor to be on the campus that started the sorority.

“It shows a dedication to diversity and sustaining our position on this campus, bringing in someone of such a high caliber,” Long said.

Delia Harris, central region director of Sigma Gamma Rho and Butler alum ‘99, said she is proud of how Butler continues their effort to promote diversity. Butler has always been known as a school that accepts diversity, Harris said, and it has further improved since she has been on campus.